You are using an outdated browser. Please upgrade your browser to improve your experience.
Pocket Gaming
by Aldrin Calimlim
November 27, 2015

Just a month ago, Nitrome, the team behind the acclaimed Icebreaker: A Viking Voyage, released the “serene action” puzzle game Beneath the Lighthouse. Now, the popular casual game developer has come out with yet another new title that sees its return to the frenetic gameplay style that it has come to be known for with such games as Platform Panic and Gunbrick.

Pogo to the top

As teased by Nitrome just a few days ago, the new game in question goes by the name of Gopogo and takes the form of a pogo stick platformer where you join a ragtag gang as a pogoing player. 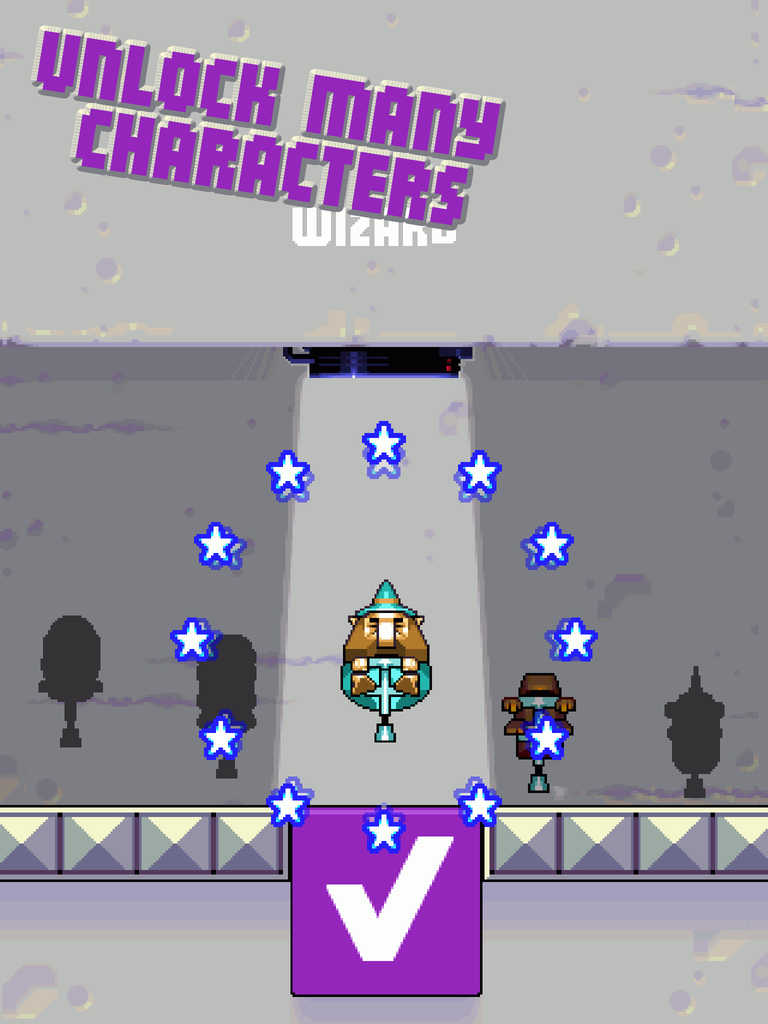 “In a grim sci-fi future where pogoing is outlawed, this gang of misfits breaks all the rules,” Nitrome notes. “Pogo over the police and their dogs, avoid hazards, and make it to the top!”

Absent any control buttons, Gopogo has you dragging your finger sideways to adjust the angle of the continuously bouncing pogo stick so that your character collects coins and doesn’t, to put it bluntly, die. And die a million times you probably will, because Gopogo seems to be one of those games where the controls are dead simple yet it’s so simple to die. 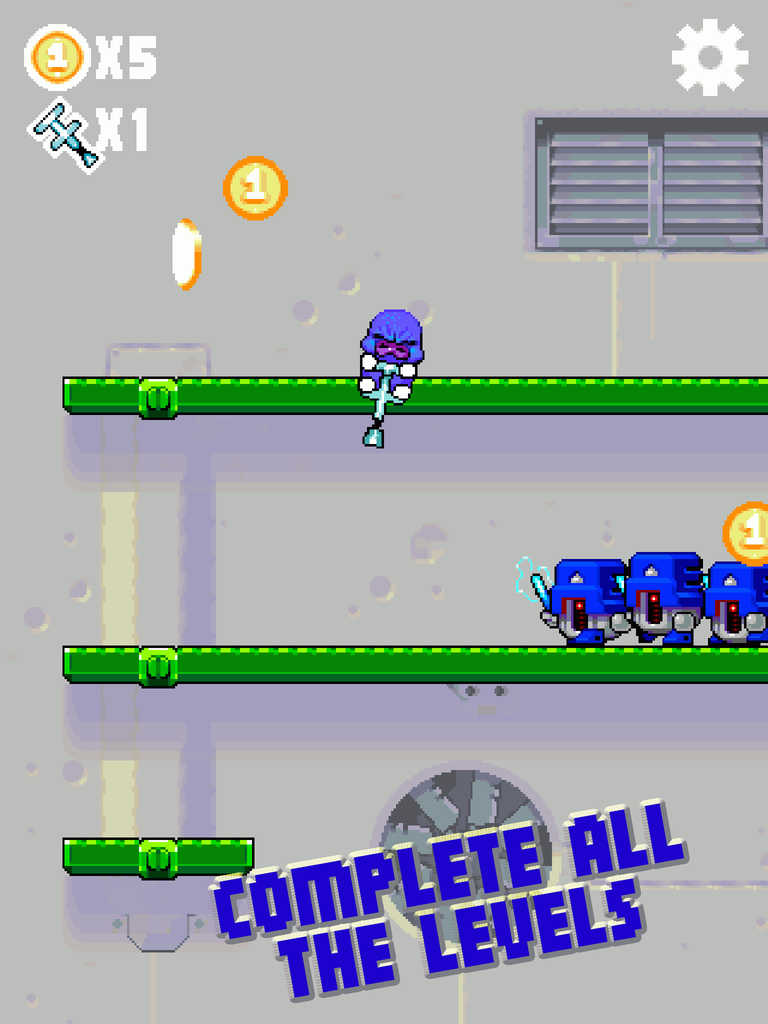 But once you get the hang of Gopogo’s angling and pogoing, you might just be able to conquer the game’s 40 levels. And once you complete the levels, you can keep pogoing and aim for a high score in the game’s endless mode.

Compatible with iPhone, iPod touch, and iPad, Gopogo is available now on the App Store for free.

Note that like most other games by Nitrome, Gopogo includes in-game ads that can be removed via a one-time in-app purchase ($3.99 in this case). It also offers in-app purchases for buying in-game coins rather than collecting them by playing.

Beneath The Lighthouse
Nitrome
$0.99 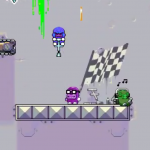 Go Pogo, a pogo stick platformer from Nitrome, is on the way