You are using an outdated browser. Please upgrade your browser to improve your experience.
Pocket Gaming
by Aldrin Calimlim
November 11, 2015

The official companion app of Star Wars Battlefront has just been released by Electronic Arts, ahead of the much-awaited action shooter game’s launch later this month.

Star Wars Battlefront Companion, as the app is aptly called, predictably features functionality that allows users to check their career performance and social connectivity in the main game on the go. This notably includes the ability to view your own stats and progression as well as those by your friends, and to get notified in real time when your friends start playing the game. There’s also support for notifications about important news and updates in the Star Wars Battlefront galaxy. 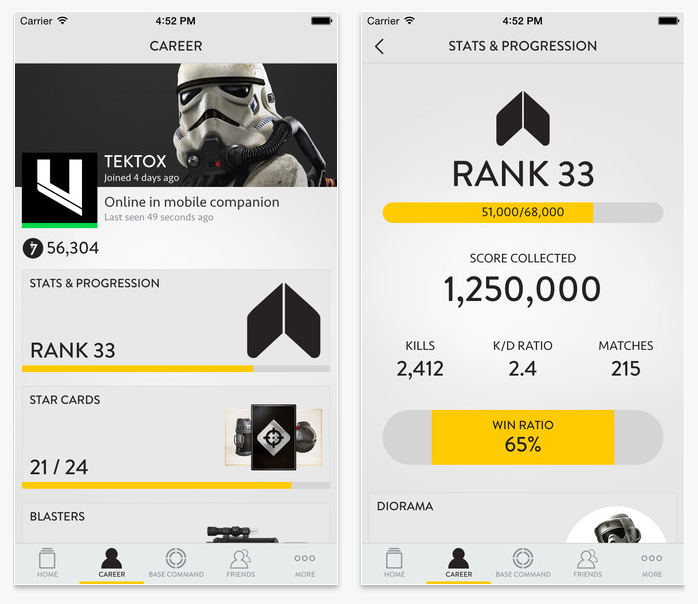 But the Force is perhaps strongest with the one feature of Star Wars Battlefront Companion that allows you to play a card-based strategy game right within the app. The mini game, as it were, is called Base Command, and it challenges you to take on an AI opponent in turn-based missions or “sieges,” where your goal is to protect a Rebel base against Imperial attacks using a customizable deck of Star Cards based on various elements in Star Wars Battlefront. 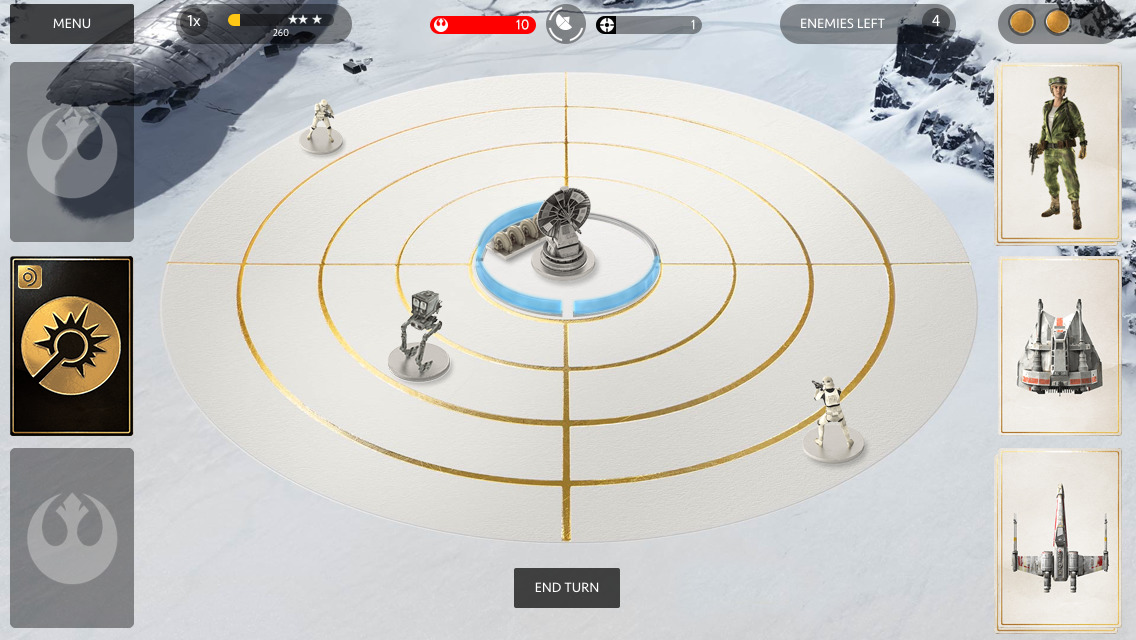 May the Force be with you

Star Wars Battlefront comes just over a month before the release of “Star Wars: The Force Awakens,” the seventh installment in the main “Star Wars” film series. The highly anticipated movie is scheduled to hit theaters on Dec. 18. 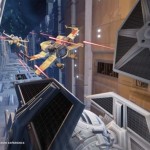 Disney Infinity 3.0 brings the Battle of Yavin to your Apple TV 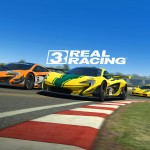 EA’s Real Racing 3 puts you in the winning McLaren F1 GTR
Nothing found :(
Try something else