You are using an outdated browser. Please upgrade your browser to improve your experience.
tvOS App Store
by Brent Dirks
November 24, 2015

It should be even easier to find apps on the new Apple TV. First noticed by iDownloadBlog, there are now seven different app categories, up from two previously.

Along with Games and Entertainment, users can view different apps in the new Education, Entertainment, Health & Fitness, Lifestyle, News, and Sports categories.

Viewing the new categories doesn’t require any type of software update, but you might need to Force Quit the App Store app or reboot the box to see the new information.

The new categories make a nice amount of sense for the platform, and I’m glad to see Apple make app discovery easier for users.

When the Apple TV officially launched in late October, there were no categories at all. Games and Entertainment were added earlier this month along with the Top Paid, Free, and Grossing charts.

A 32GB model of the new device is $149 while a 64GB version is $50 more. It can be purchased now through a number of channels, including at your local Apple Store and the company’s site. 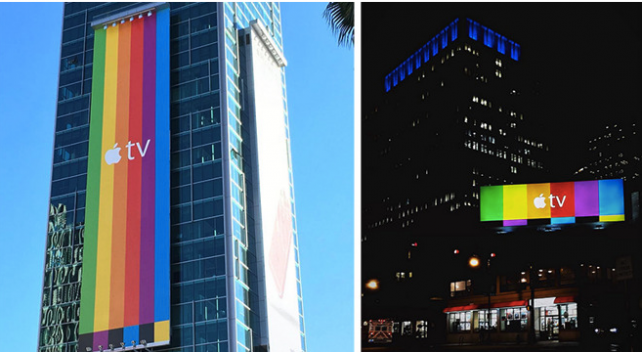 Some of new Apple TV billboards.

Apple has recently expanded its advertising campaign for the streaming media device in time for the holiday shopping season by unveiling a number of unique billboards in U.S. cities like Beverly Hills, Boston, Los Angeles, New York, and San Francisco.

And earlier this month, Apple announced a series of Apple TV Tech Talks to help educate developers about designing and creating apps for the new tvOS platform.

For other news today, see: Best Buy has knocked $100 off the Apple Watch in pre-Black Friday deal, Vine lands on the Apple Watch with favorite videos and a complication, and Viber now lets you attach files, delete messages and more.

This is not a test: Apple TV ad campaign goes big with colorful billboards 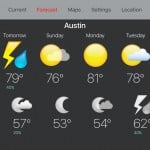 The powerful Seasonality weather tracking app blows onto the Apple TV
Nothing found :(
Try something else