You are using an outdated browser. Please upgrade your browser to improve your experience.
The People Behind Apple
by Joe White
December 18, 2015

Charlie Rose is set to go where few, if any, members of the media have before. In an upcoming “60 Minutes” episode, Rose will visit Apple’s secret design labs, he’ll meet with Apple design guru Jony Ive, and he’ll also learn about Cupertino’s planned “stores of the future,” according to network CBS.

News concerning the special episode came, as AppleInsider notes, in a pair of Twitter updates which were posted to the “60 Minutes” feed on Thursday. In the images, Rose can be seen chatting first with Apple’s Chief Design Officer Jony Ive, and then with senior vice president of Retail Angels Ahrendts as he looks around a mockup of Cupertino’s vision for the future of retail stores. 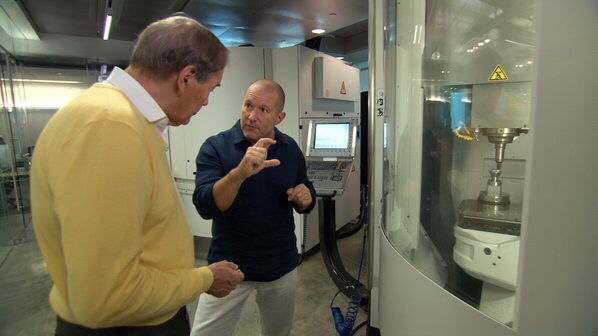 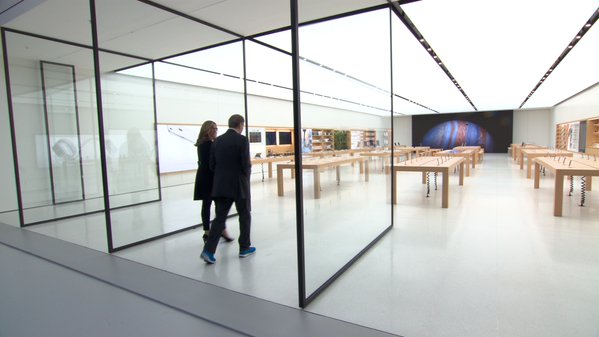 From what we can see, the store mockup features a similar design to those we’re used to, offering customers wooden tables with products to peruse and a minimalistic, airy space. At present, Apple’s stores, at least here in Britain, need a lot of attention in order to properly meet with consumer demand.

However, it’s the segment with the elusive Jony Ive which has me most interested. Ive, who has pioneered the design of products ranging from the iMac to the iPhone, iPad, and MacBook, famously holds off on presenting his products live, from WWDC or any of Apple’s media events. Instead, he shows his face only in product videos which are published to Apple’s website and YouTube channel.

As such, it’ll be exciting and interesting to see Ive talk about Apple’s design process, and to take a peek inside Cupertino’s secret design laboratories.

In the past, Charlie Rose has sat down with Apple CEO Tim Cook, and the interviews have always been interesting. In 2014, Rose and Cook discussed the Apple TV and Apple’s stance on privacy in a two-part interview.

The “60 Minutes” special on Apple, Jony Ive, and Angela Ahrendts is set to air this Sunday, on CBS. Of course, we’ll be sure to share any interesting tidbits from the episode with you here. 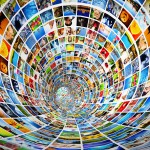 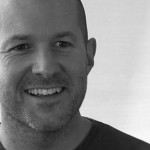