The team behind the phenomenal but gone-too-soon arcade game Flappy Bird has just released a new game on iOS. Nope, sorry to disappoint(?), but it’s not a resurrected version of Flappy Bird. Rather, it’s a sequel to the team’s Flappy Bird follow-up and replacement, Swing Copters, which was released in August last year.

You know the drill

Aptly called Swing Copters 2, the sequel has you doing more of the same. That is, you have to tap to start the engine of a pilot’s copter-hat and guide him through obstacles as he’s lifted by tapping to change his flying direction.

Of course, your goal is to score as many points as you can by getting past as many obstacles as you can. And good luck with that, since Swing Copters 2 appears to be more challenging than its predecessor, by which I mean it’s even more frustratingly difficult. 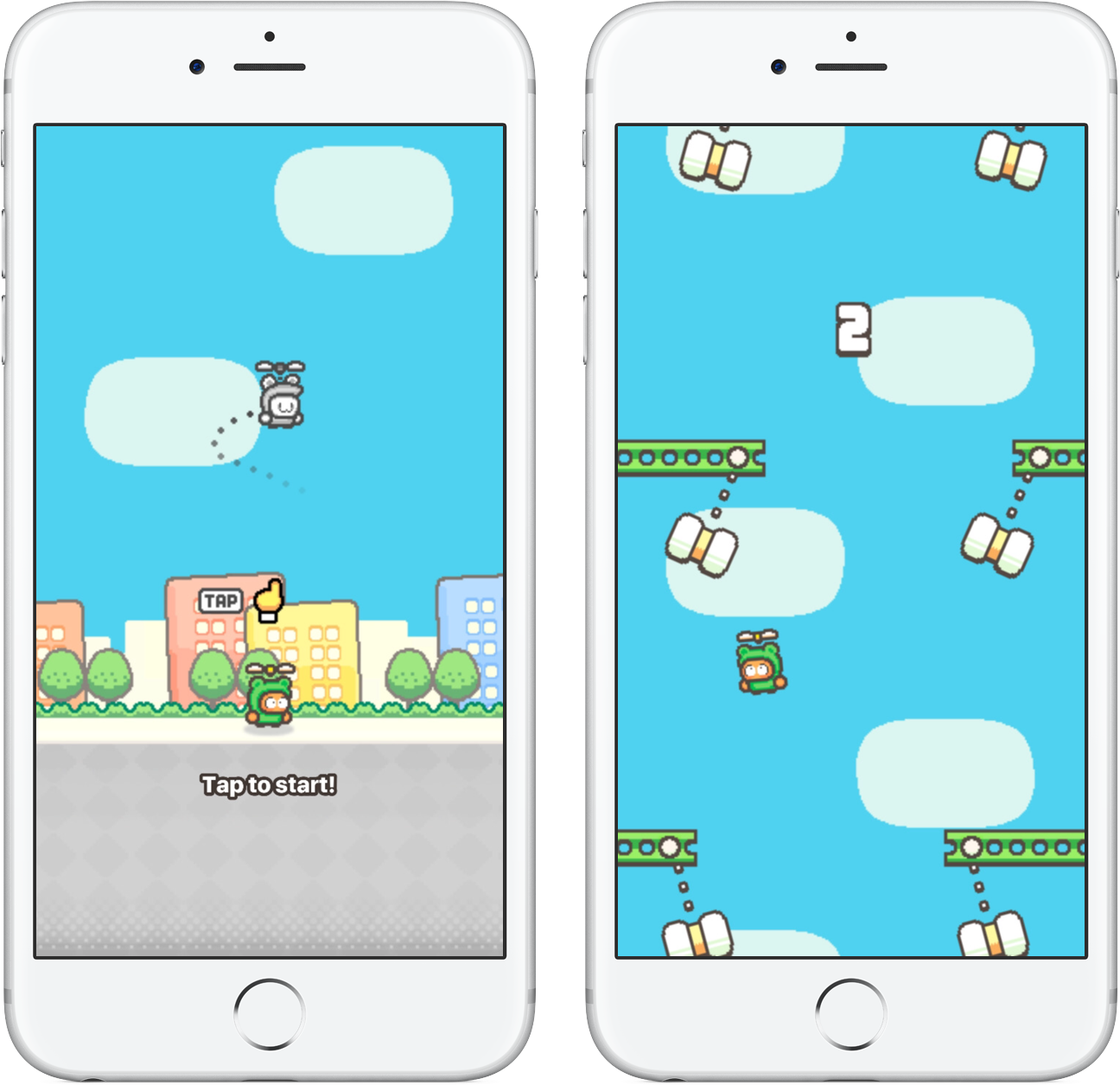 But here’s the spin

But Swing Copters 2 offers a new spin on its predecessor’s gameplay by introducing multiple playable characters, as opposed to the lone pilot of the original.

After unlocking a character, you can “master” him by collecting all four medals, from bronze to platinum, using that characters. When you’ve mastered all characters, that’s when you know you’ve beaten the game. 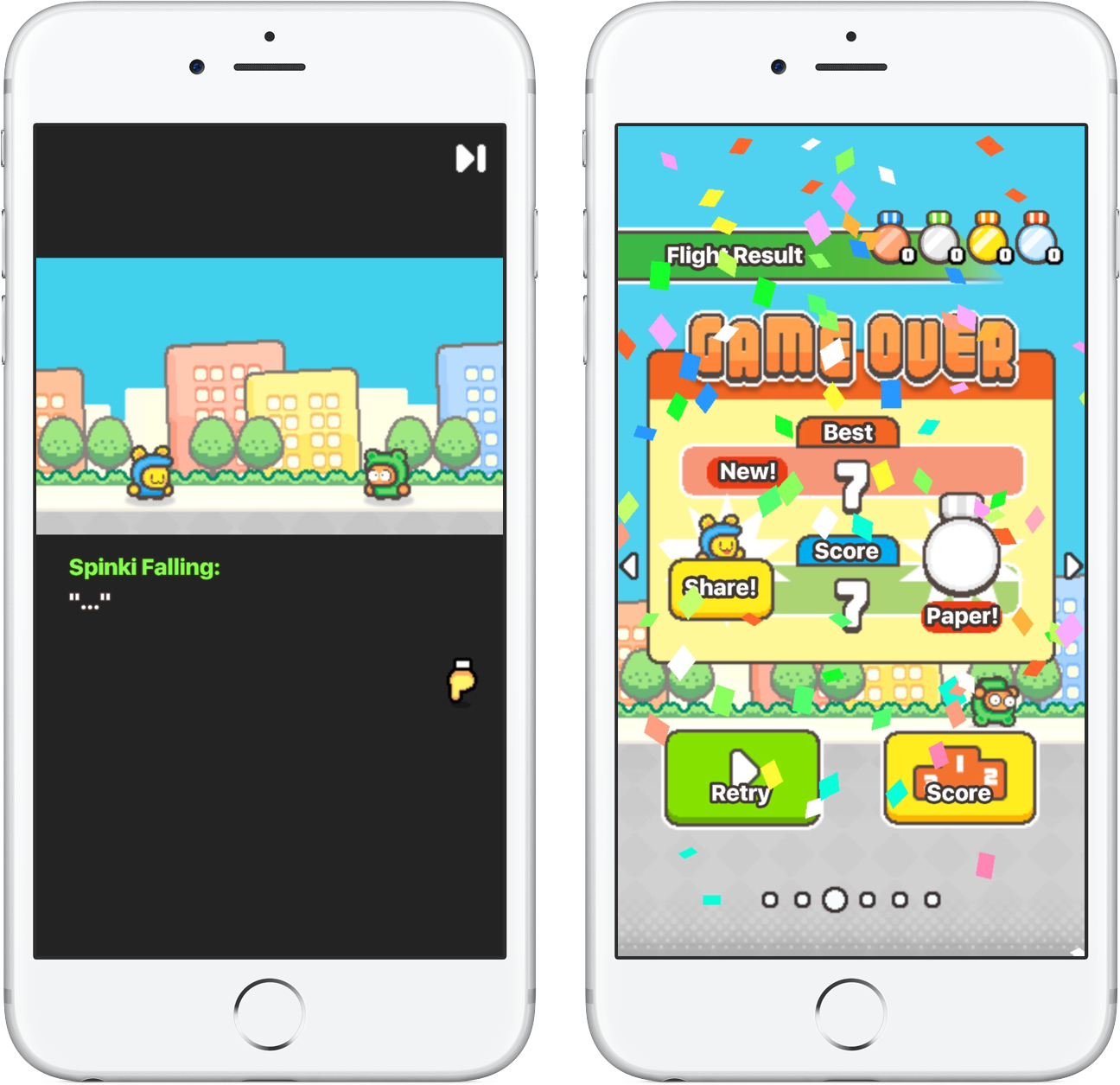 Swing Copters 2 also features refined artwork and polished graphics throughout along with new and improved music and sound effects.

Compatible with iPhone, iPod touch, and iPad running iOS 7.0 or later, Swing Copters 2 is available now on the App Store for free, with in-app purchases for unlocking additional characters and removing in-game ads.