You are using an outdated browser. Please upgrade your browser to improve your experience.
Digital Communicator
by Aldrin Calimlim
December 15, 2015

Through its previous update, KakaoTalk gained 3D Touch support for Peek and Pop when sending photos. As it turned out, that was just the beginning of the app’s integration with Apple’s pressure-sensitive multi-touch technology on iPhone 6s and iPhone 6s Plus.

Thanks to its latest update, KakaoTalk now also allows Peek and Pop when previewing shared links, search results, messages with more than 1,000 characters and videos when sending media files.

In addition to Peek and Pop, KakaoTalk’s 3D Touch support now includes Quick Actions as well. When you press down on the app’s icon on the home screen, you can now access quick shortcuts to go to a chatroom, go to My Chatroom, and turn off notifications for an hour. 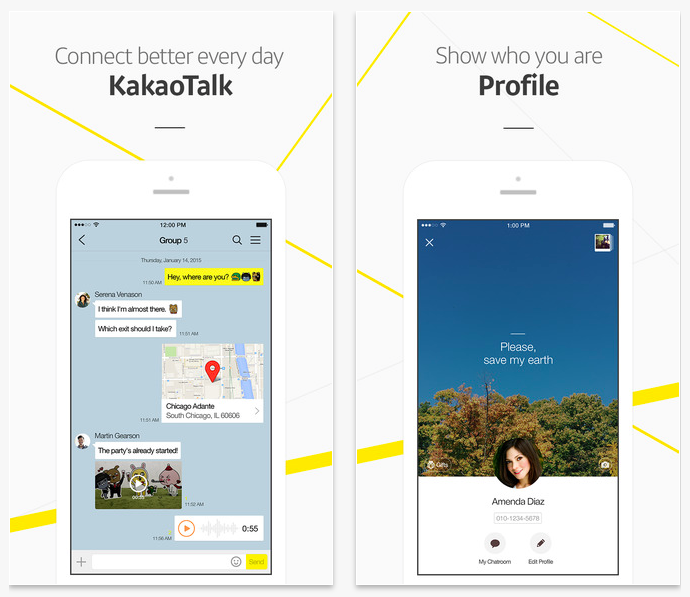 On the very same day in April the Apple Watch was launched, the official extension of KakaoTalk for the smart watch was introduced, enabling users to receive notifications and reply to messages directly from the wrist.

Now, KakaoTalk for Apple Watch has been upgraded with support for watchOS 2. It has also been updated with a revamped interface for messaging, along with support for viewing up to 10 most recent chatrooms, previewing images through push notifications, and managing default replies in settings. 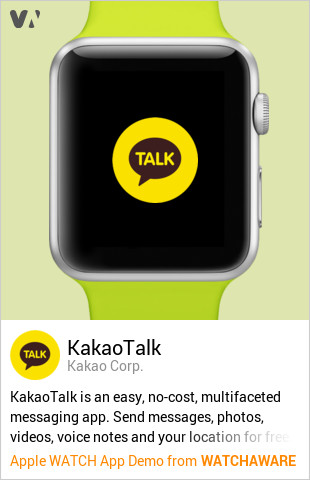 The new version of KakaoTalk includes a number of other improvements beyond improved 3D Touch and Apple Watch support. These let you: 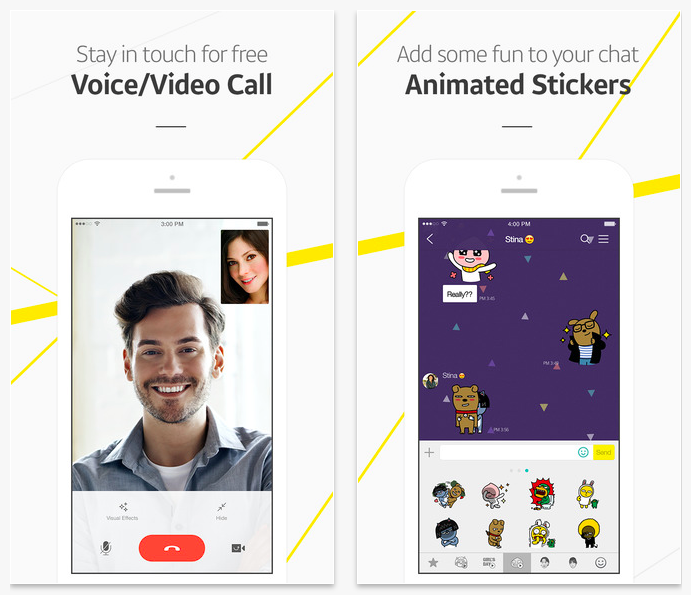 Designed for iPhone and iPod touch, and optimized for Apple Watch, KakaoTalk is available on the App Store for free, with in-app purchases offered for unlocking premium emoticons, stickers, and more.

If you’re looking for a more idiosyncratic but no less functional alternative to Facebook Messenger, WhatsApp, Line, WeChat, Viber, or whatever messaging app you’re using, consider the new and improved KakaoTalk.

Foursquare now lets you spend your coins in Swarm 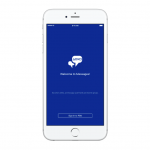 Sony releases PlayStation Messages app for chatting with your gamer friends
Nothing found :(
Try something else