You are using an outdated browser. Please upgrade your browser to improve your experience.
App-dicted
by Aldrin Calimlim
December 17, 2015

Microsoft has just released a new update that serves as a follow-up to the major overhaul it brought upon the official iPhone app of its Bing search engine a month ago.

Last month, Bing for iPhone effectively challenged Google as it underwent a significant revamp that’s aimed at helping its users “find” and “do” things more quickly and easily. These entailed the introduction of a new interface that makes searching the Web and seeing restaurants, movies, images, videos, maps, and more a cinch. There’s also a built-in media player and integrations with other apps to allow for searching and taking action from one place only.

The Bing app’s overhaul also introduced a zippy barcode scanner, allowing you to point your device’s camera at a barcode or a QR code to have the app pull up search results for the scanned product.

Now, the latest update to the app upgrades the barcode scanner so that it now leads to a screen where you can compare the prices of the scanned product from up to 12 major retail stores (including Amazon, Walmart, Target, Home Depot, Macy’s, and more). Just in time for the holiday shopping season, this helps you decide where to buy the product and help you save you some bucks. 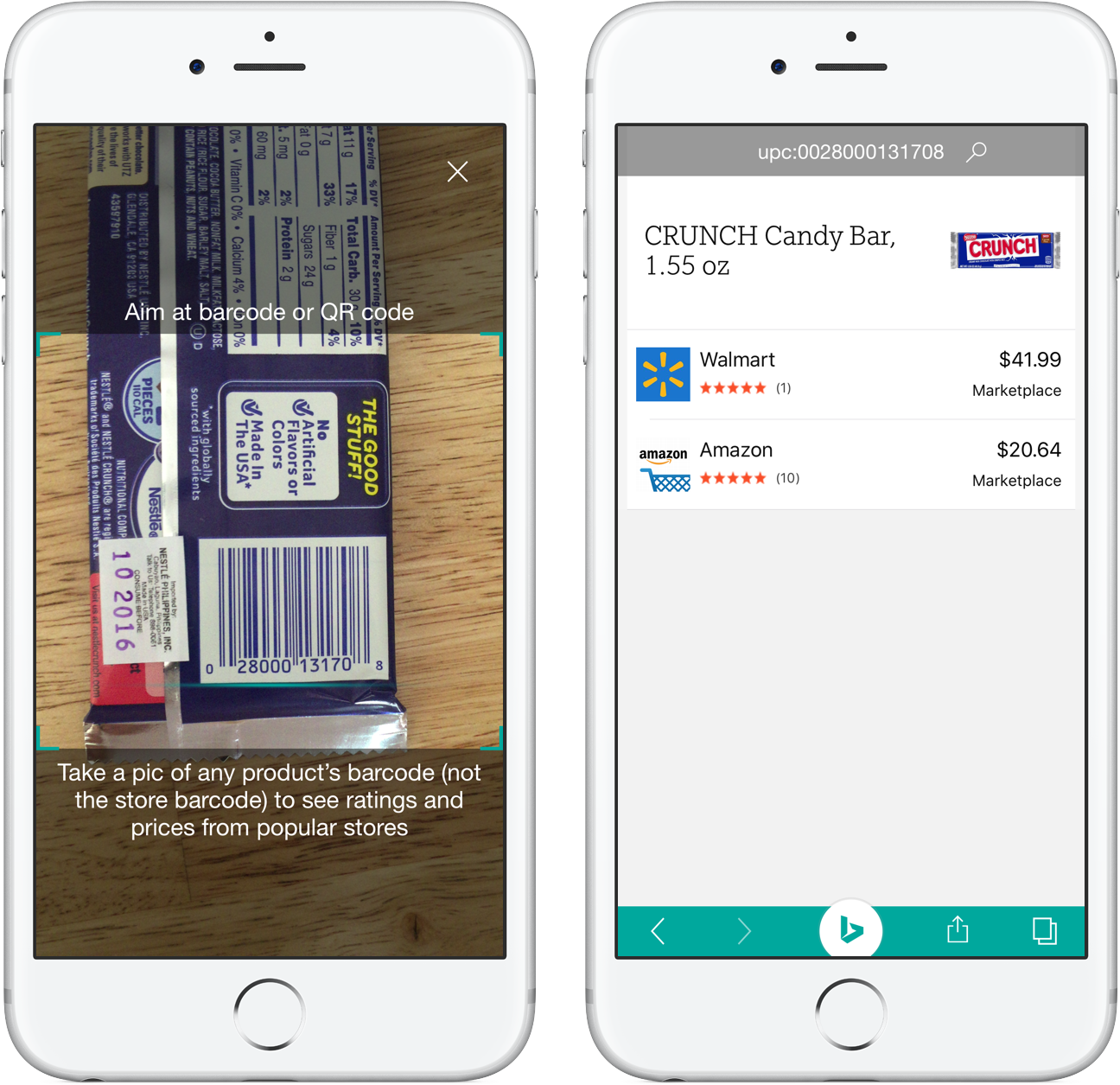 Through its previous update, Bing for iPhone began offering an easy to way to get to your searched destination via Uber and other supported ride-hailing apps. Now, it has been updated to display real-time data from Uber when you tap the “Get a ride” option or the Uber app icon under “Get there.”

The newly updated Bing app also features support for animated GIFs. Now, when you do an image search, animated GIFs are indicated as such and tapping them plays their corresponding animations.

Optimized for iPhone and iPod touch running iOS 8.0 or later, Bing is available on the App Store for free.

Bing for iPad is also available on the App Store for free. 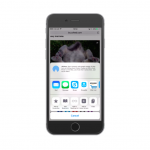 Microsoft Outlook for iOS updated with 3D Touch and email printing
Nothing found :(
Try something else