You are using an outdated browser. Please upgrade your browser to improve your experience.
iPhotographer
by Aldrin Calimlim
December 22, 2015

Obscura Camera, the acclaimed camera app developed by Agile creator Ben McCarthy, has just been updated to version 2.0, about five months after its launch on iOS.

Obscura 2.0 sees the addition of a couple of notable features and the introduction of a new pricing model.

First and foremost, Obscura 2.0 brings an edit extension that lets you apply Obscura’s 23 “gorgeous (or ridiculous)” filters on your camera roll photos right within the Photos app — no need to open the Obscura app itself. 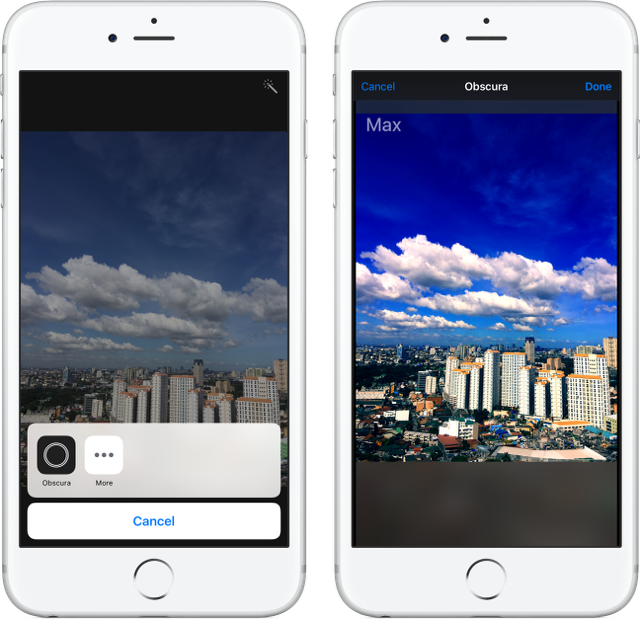 As cheekily noted by McCarthy, Obscura’s Photos edit extension lets you apply “Obscura’s wonderful filters on photos you may have taken with other, lesser camera apps.”

Obscura 2.0 also lets you easily select and share photos in its built-in photo browser, which is accessible by swiping the controls to the right.

Now, after selecting a photo, you can swipe sideways to view adjacent photos. And access to sharing controls is now more obvious with the share button, although you can also press and hold on a photo in the browser to bring the iOS share sheet. 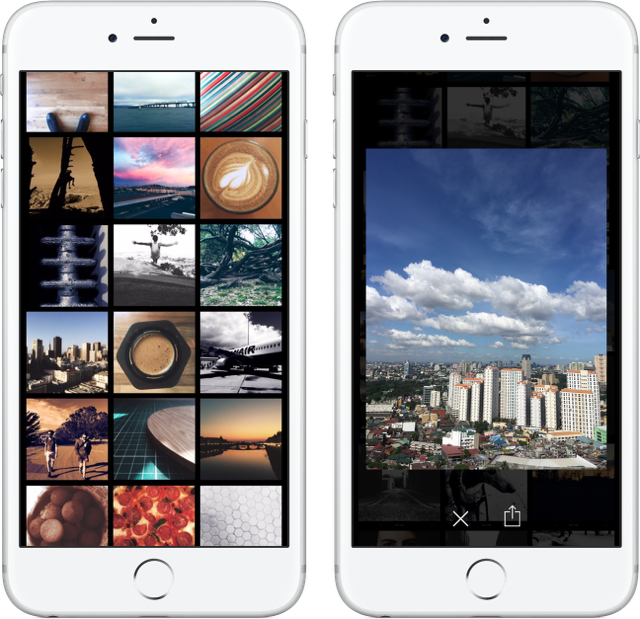 Previously, Obscura was available as a free download, with in-app purchases for optional developer tips valued at $1.99 and $4.99 that unlock additional filters.

Now, Obscura is available as a paid download worth $4.99, with all filters already unlocked for free.

If, like me, you downloaded Obscura before this change, don’t worry. All Obscura filters are made available free of charge as part of the app’s 2.0 update. 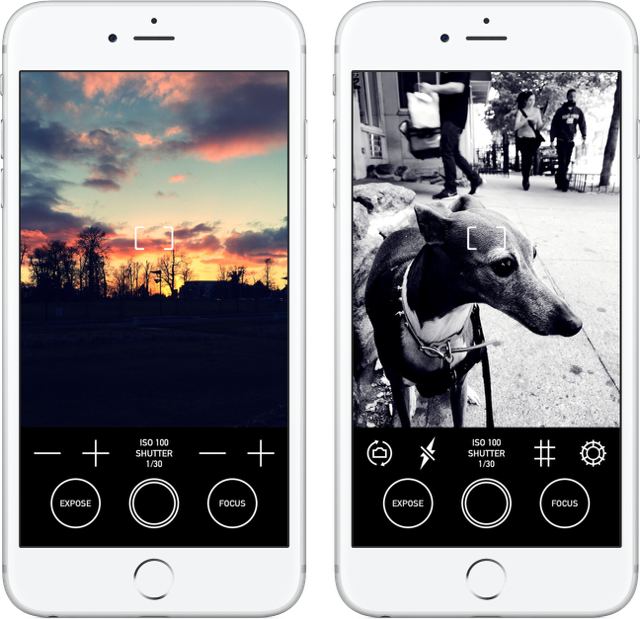 Hailed as an AppAdvice Editor’s Choice for the week of its launch last summer, Obscura has just become an even greater alternative to the built-in Camera app on iPhone or iPod touch. Since the very beginning, it has offered a camera app with a simple interface and thumb-friendly controls (especially for users of large iPhones).

Get Obscura Camera now as a free update or as a new $4.99 download. 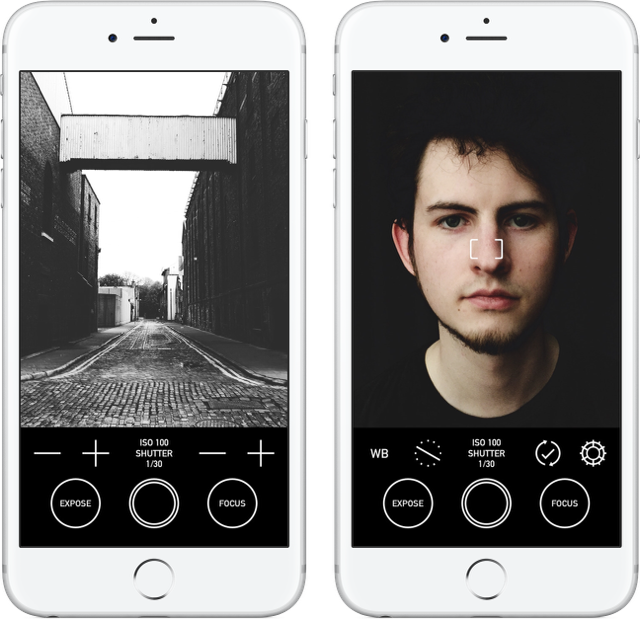 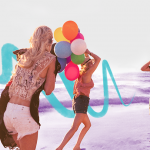 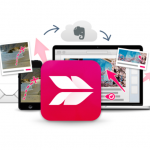 Evernote to discontinue popular annotation app Skitch on iOS
Nothing found :(
Try something else