You are using an outdated browser. Please upgrade your browser to improve your experience.
Getting Stuff Done
by Aldrin Calimlim
December 11, 2015

Paper — the acclaimed note-taking, photo annotation and sketching app developed by FiftyThree — has just received an update that significantly improves various aspects of its interface and functionality.

Get started with templates

With the new version of Paper, you can start new projects in a snap by using any of the app’s new templates.

Tap “Start a Project” to choose a starter template that suits your purpose and preference from Paper’s collection, including grid paper, storyboards, basic diagrams, sample to-do lists, presentations, and more. Once you’ve made your selection, just tap “Add to Space” to start with your chosen template.

The latest update to Paper also makes navigation within the app easier.

To start with, the Home View has been refined, circular space covers have been removed, and the first Idea in each Space is now front and center in your Home View stacks. 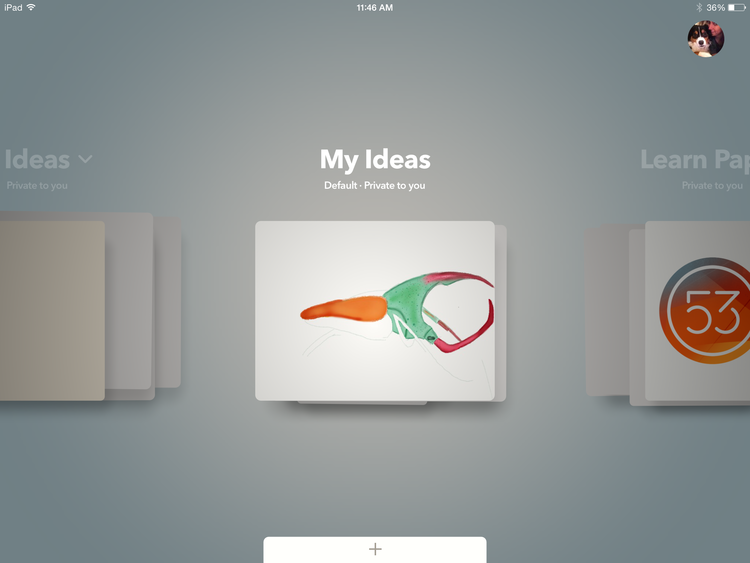 Paper now also lets you move from one canvas to the next by swiping left or right with two fingers. And should you swipe beyond the first or last page, a new page would be automatically created.

Further, it’s now easier to view content within a Space as Paper now lets you read overflowing text without entering the edit mode. Just tap on the Idea once and scroll up or down to see your notes. 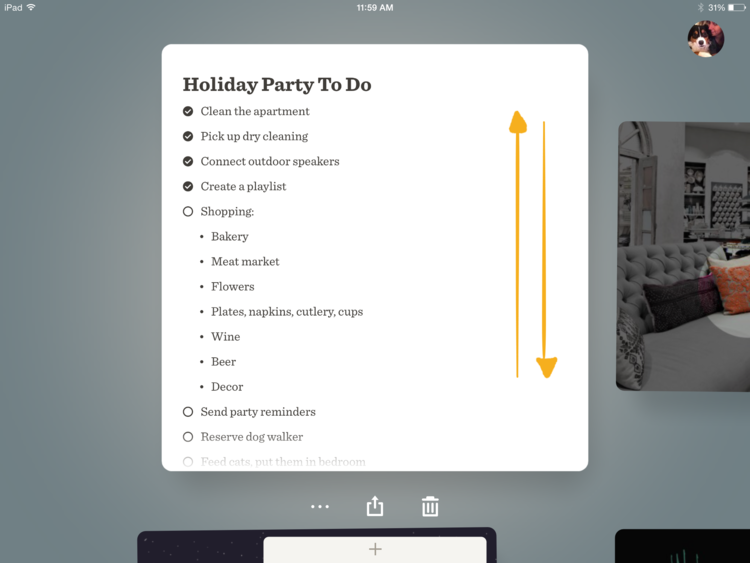 Further still, you can now preview the Image portion of an Idea while you’re editing the text, cancel a new blank Idea rather than automatically save it, and import multiple photos from your camera roll into a Space.

Put it on Paper

Paper by FiftyThree is available on the App Store for free. It’s compatible with iPhone, iPod touch, and iPad running iOS 8.0 or later.

Launched for iPad in March 2012, Paper was updated to expand its compatibility to iPhone and iPod touch just last September. It was updated just a month ago with optimizations for iPad Pro, including support for Apple Pencil (a competitor to FiftyThree’s Pencil stylus), and 3D Touch-sensitive inks on iPhone 6s and iPhone 6s Plus. 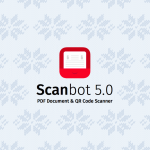 Scanbot 5.0 introduces long-awaited support for folders with sync
Nothing found :(
Try something else