You are using an outdated browser. Please upgrade your browser to improve your experience.
Pocket Gaming
by Brent Dirks
December 9, 2015

More game developers are thankfully featuring the 3D Touch functionality of the iPhone 6s and iPhone 6s Plus. One of the latest is the fun Steady Square.

The game is easy to learn but extremely hard to master, much like Flappy Bird – which is an obvious inspiration. In the game, you’ll need to attempt to pass a square through the breaks between the lines. 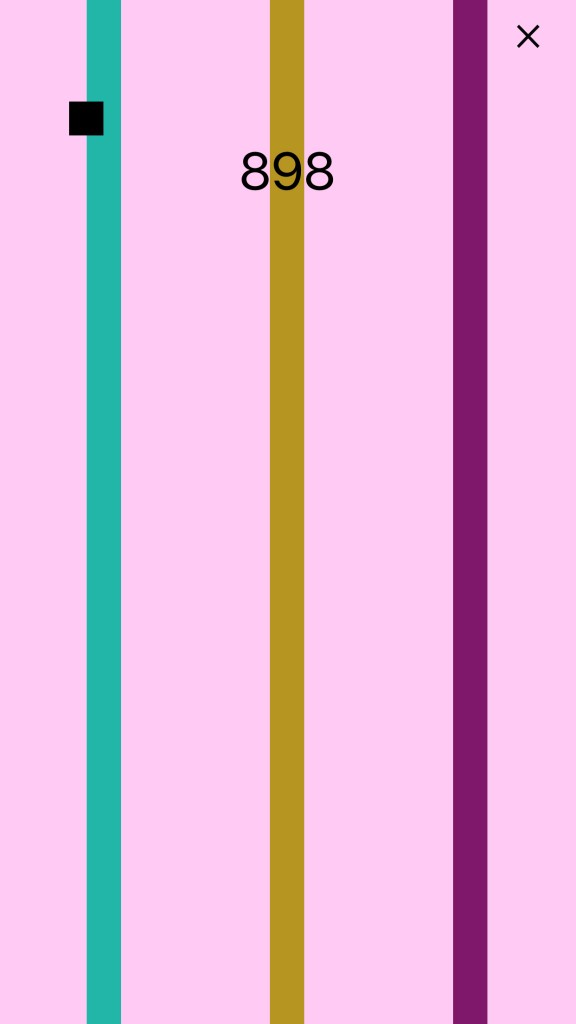 There is even a training mode to help get a handle on the control scheme.

On the latest iPhone models, you’ll do that by pressing harder and softer to move the square up and down. On other devices, just tilt the screen to try to control the square.

There are five different levels to try out, each with increasing difficulty. And as a nice touch, there is also a training section to help master the control scheme.

Designed for the iPhone/iPod touch and all iPad models, Steady Square can be downloaded now on the App Store for free.

If you’re interested in trying out another game that takes advantage of the 3D Touch, try out Underpressure_.

The simplistic, two-player game takes just a few seconds to learn. The main objective is to change the color of the screen by placing different amounts of force on it.

There are two different modes – competitive and collaborative. In the competitive mode, you’ll battle and see who can match their color with the one appearing on the center screen first. You’ll need to hold the color for three seconds.

In the collaborative mode, you’ll work together to match the colors in the time allotted. Both players need to be touching their side of the screen to win.

That game is free and can be downloaded now. Unlike Steady Square, it will only work on an iPhone 6s or iPhone 6s Plus.

For other app news today, see: Duet Display can now turn any iPad Pro into a perfect second screen for a Mac or PC, See your weather differently with the elegant Forecast, and Here they are: Apple’s pick of the year’s best iOS apps. 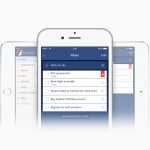