You are using an outdated browser. Please upgrade your browser to improve your experience.
Music
by Joe White
December 23, 2015

It looks like the music catalog of The Beatles is coming to Apple Music this Christmas Eve, Dec. 24, along with a number of further streaming services, however.

Not long ago, a report claimed that The Beatles’ music catalog could indeed be heading to a streaming service, and that this “known streaming service” would enjoy a six-month exclusive period of access before the Fab Four’s music reached competing streaming services. Given the great relationship Apple seems to be enjoying with The Beatles, we thought Apple Music could be the lucky service. Yet now, it seems there’s more to the story.

According to Re/code (citing “industry sources”), you will indeed be able to “spend Christmas streaming the Beatles,” although you won’t necessarily need to be paying Apple’s $9.99/month fee to do so. Rather, The Beatles are heading to Apple Music, but also to Spotify, Google Play, and “all of the obvious music services,” the report claims. In fact, Re/code notes that in less words, you can list the services which aren’t set to receive The Beatles’ full music catalog, explaining that these include:

Of course, this is great for all music fans, and not just Apple Music users. Given the large number of iOS users who’ve ditched Cupertino’s music streaming service in recent weeks and months, this is fortunate news. Moreover, The Beatles’ catalog will reportedly be available on “the free versions of services like Spotify,” the publication adds. Hurrah! 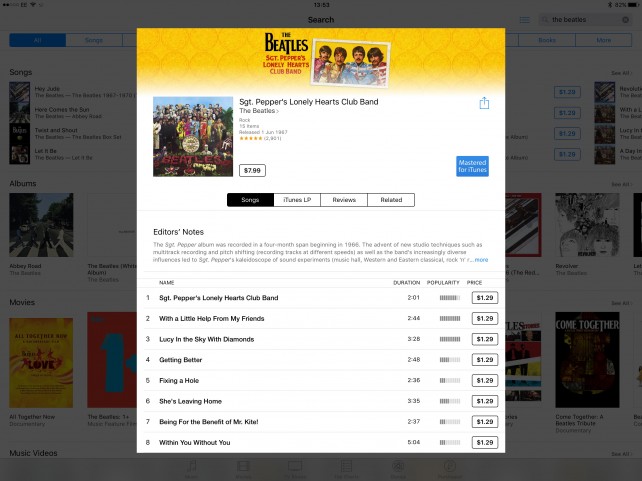 The Beatles’ music catalog is already available on the iTunes Store. Soon, however, you’ll be able to stream it, too.

So, check Apple Music, Spotify, or your other music streaming service of choice this Chrismtas Eve. Because if Re/code’s oft-reliable reporting is anything to go by, there could be an early Christmas present for the music lovers out there. 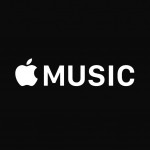 Once again, Apple is said to be developing high-res audio formats 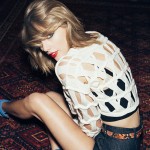