You are using an outdated browser. Please upgrade your browser to improve your experience.
Pocket Gaming
by Aldrin Calimlim
December 19, 2015

As I write this, “Star Wars: The Force Awakens” is in the process of breaking box office records as it officially opens in theaters in the U.S. and around the world. And to capitalize on the hype surrounding the seventh and latest installment in the main “Star Wars” film series — which, having seen the movie twice, I’m glad to say is very well-deserved — a couple of tie-in iOS games have recently been updated with new content inspired by the blockbuster film.

Hold all the cards

One of those games is Star Wars: Card Trader.

As its name suggests, Card Trader is a trading card game featuring officially licensed digital cards from the “Star Wars” franchise, including, of course, Episodes I to VII of the main film series.

Card Trader has featured cards from “The Force Awakens” since it was launched by Topps in March. But in celebration of the film’s long-awaited box office debut, it has been updated with more than 200 new cards from the new cinematic episode, with new cards released every day.

There are base cards featuring more than a hundred new characters from “The Force Awakens” and armories honoring the iconic weapons in the “Star Wars” universe.

The update also boasts concept art from Lucasfilm, offering a sneak peek into the early stages of the making of the film, and storyboards that recount the narrative of the film through hand-painted scenes.

The new version of Card Trader also features character badges and modern graphics, and realistic graphite sketches of vehicles as well as characters. 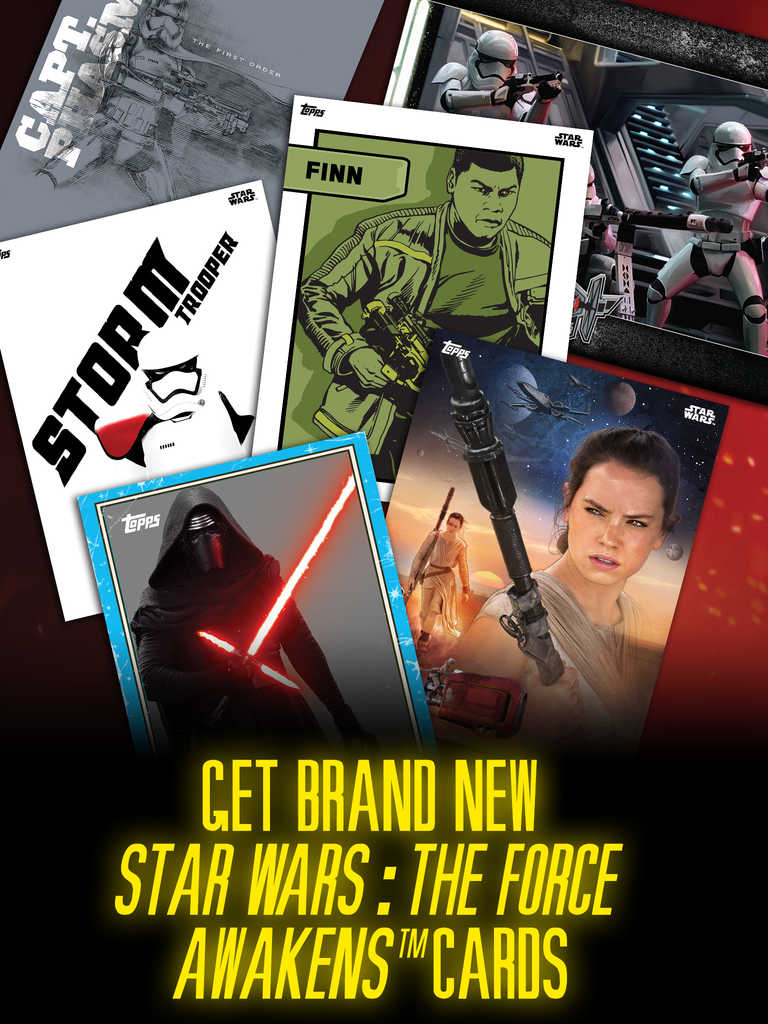 And since ’tis the season not only for “The Force Awakens” but also for the holidays, Card Trader has also been updated with “ugly” sweaters for Darth Vader, Chewbacca, and more, and with “puntastic” holiday cards.

In a galaxy far, far away

Released by Electronic Arts just last month, Galaxy of Heroes is an RPG-style turn-based battle game where your goal is to become a Holotable master by assembling teams of characters from the “Star Wars” films and TV shows, and from both the light side and the dark side.

Meant as it is to expand with the “Star Wars” universe, Galaxy of Heroes has just been updated with new characters from “The Force Awakens,” including:

And to celebrate the premiere of “The Force Awakens,” Galaxy of Heroes will offer Poe Dameron and First Order Stormtrooper as rewards to all iOS gamers who log in to play the game from today, Dec. 18, through Dec. 31. 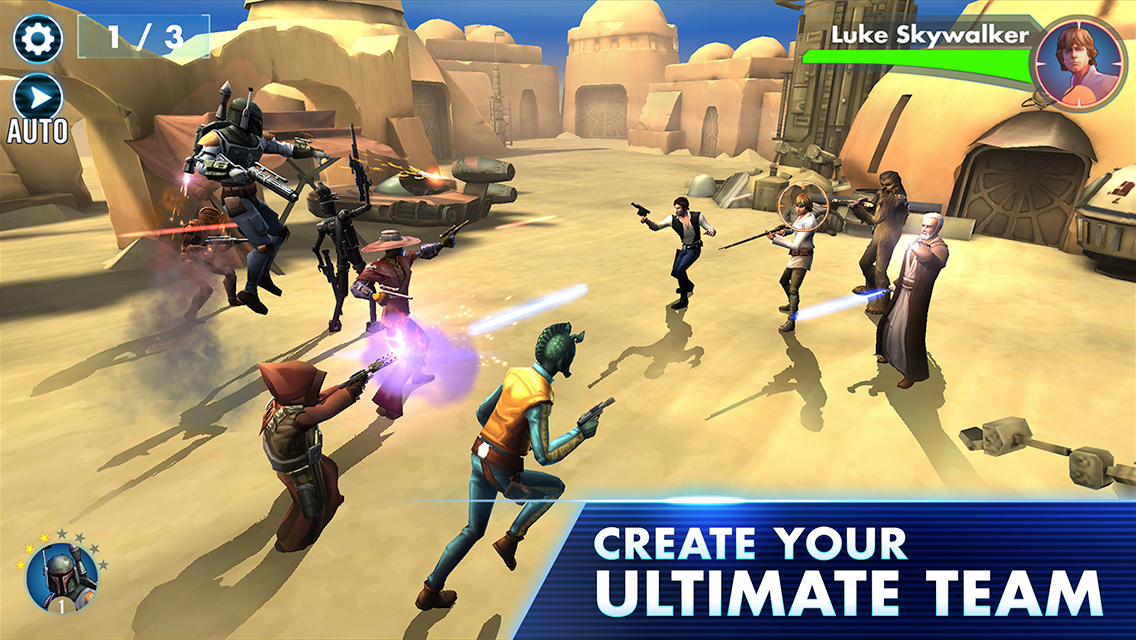 Compatible with iPhone, iPod touch, and iPad, Star Wars: Card Trader and Star Wars: Galaxy of Heroes are available on the App Store as free-to-play games.

If you can’t get enough of “The Force Awakens” in “Star Wars” games on iOS, also check out the free-to-play strategy game Star Wars: Commander, which was updated by Disney earlier this month with new content inspired by the new film.

And if you really can’t get enough of “The Force Awakens,” you can now also listen to the film’s official soundtrack on iTunes Radio and Apple Music, and purchase it on iTunes.

As always, may the Force be with you. 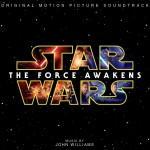 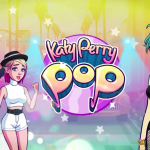 I tapped an app and I liked it: Pop superstar Katy Perry is out with her own celebrity game
Nothing found :(
Try something else