You are using an outdated browser. Please upgrade your browser to improve your experience.
Pocket Gaming
by Bryan M. Wolfe
December 17, 2015

Toca Boca is out with its newest game, Toca Blocks, the 30th kids app in the series. Priced at  $3.99, the game is available for the iPhone/iPod touch and iPad. 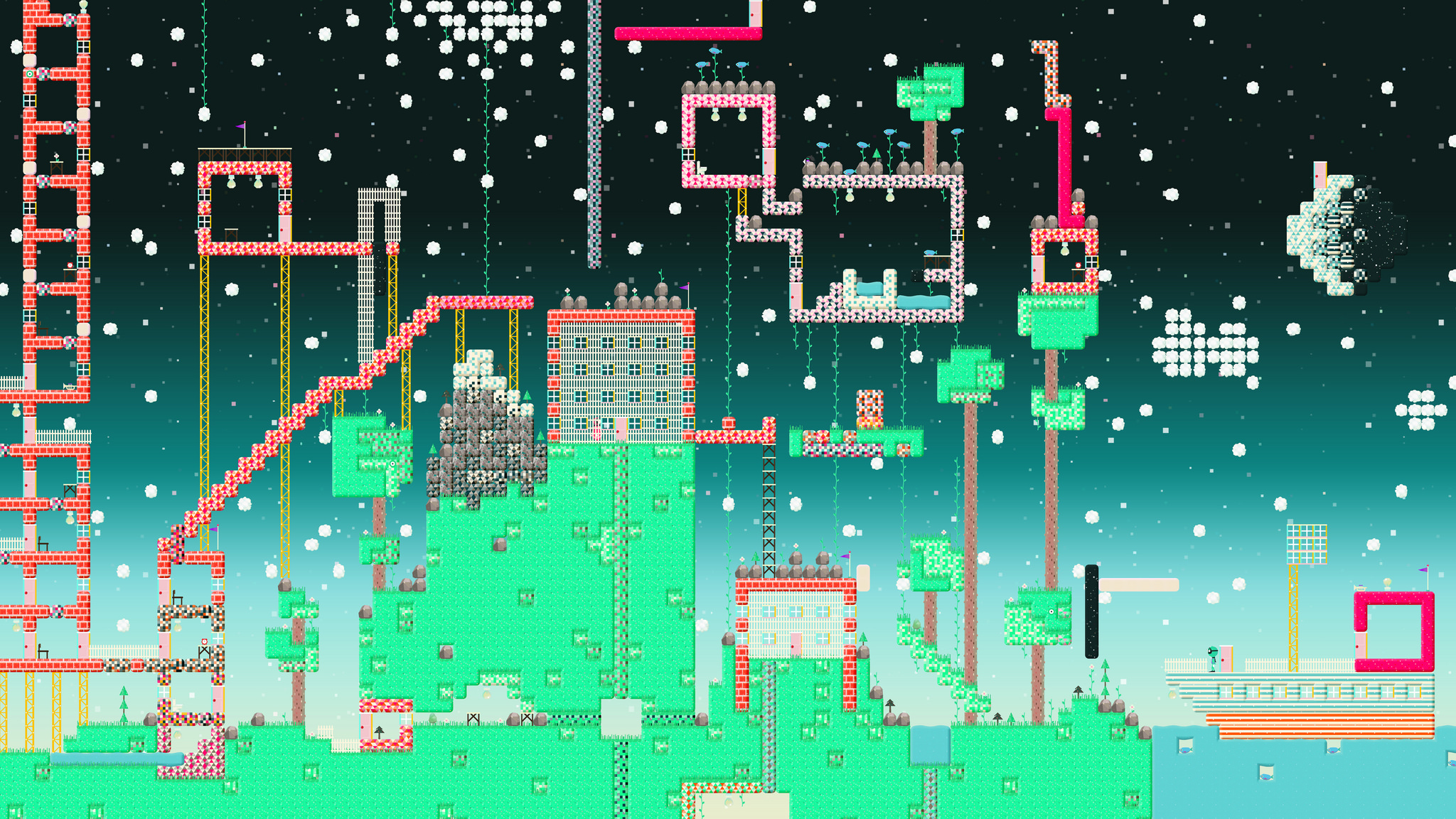 With Toca Blocks, kids can create and explore the worlds they imagine through the use of transformative blocks. Along the way, they can learn about various colors, textures, and materials. Kids will also discover that things aren’t always as they appear. By dragging one object on top of another, for example, new shapes with different properties are unveiled.

According to Mårten Brüggemann, play designer:

Construction play isn’t only about creating something beautiful, it’s about how you get there. When you create something, the materials you use get new meaning: a blanket becomes the ceiling of my playhouse, a chair becomes a stepping stone in the lava pit that’s erupted from the floor.

My 9-year-old daughter grew up on Toca Boca games. Each title comes highly recommended. The company’s first game, Toca Tea Party, arrived in 2011. Each game is offered without in-app purchases or third-party ads. Additionally, each game has been designed for a global audience, meaning there is no text. Toca Boca games are available in 215 countries.

You can download Toca Blocks on the App Store. The company’s other 29 games are also available.

See also: Gameloft unleashes Gods of Rome on iOS, Can you stop the Silly Saucers from taking over Earth? 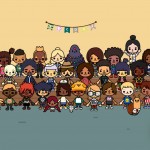 Tell the kids, Toca Life: School is ringing the bell for fun 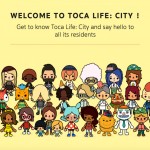