You are using an outdated browser. Please upgrade your browser to improve your experience.
iPlay Video
by Aldrin Calimlim
January 27, 2016

“We’ve seen people put their phones in some precarious situations — they’ve been taped to drones, tied to balloons and submerged underwater,” Periscope notes. “Creativity always finds a way, but we wanted to make it a little bit easier.”

And so, Periscope is now letting you keep your phone safe in your pocket and broadcast live video from your GoPro instead.

How to go live on Periscope with GoPro

To enjoy Periscope’s GoPro integration, you’ll need an iPhone 5s or newer, running iOS 8.2 or later, and a GoPro Hero 4.

To get started, you first have to pair your GoPro with your iPhone by following the onscreen instructions in the GoPro app, and then select your GoPro in the Wi-Fi section of the Settings app. 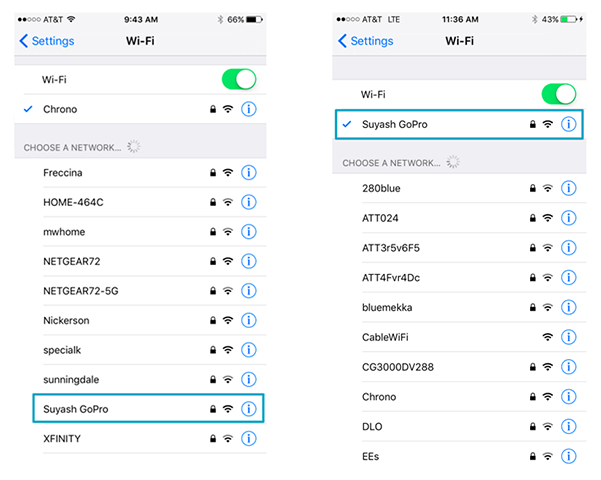 Make sure your GoPro is in Video Mode, open Periscope, and go to the Broadcast tab. The GoPro toggle button will automatically be highlighted. Just give your broadcast a title and then go live. 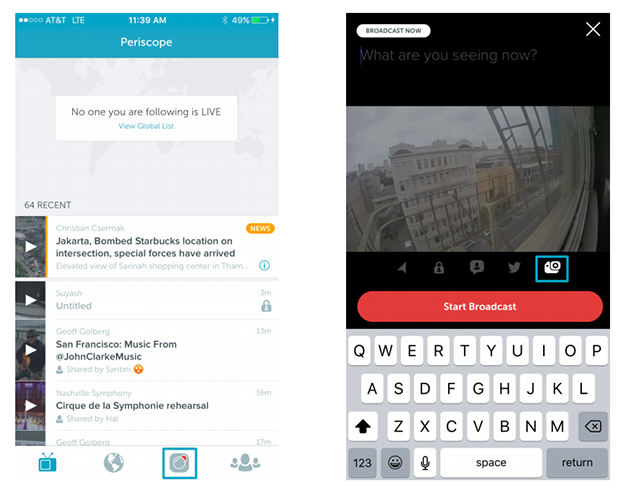 Once you’re live, you can swipe right to select your broadcast’s camera source (GoPro, front iPhone camera, or rear iPhone camera), or just double-tap the screen to toggle between the iPhone and GoPro cameras.

There’s also a new button that lets you lock your iPhone screen to avoid accidental taps while your iPhone is safely tucked away in your pocket. 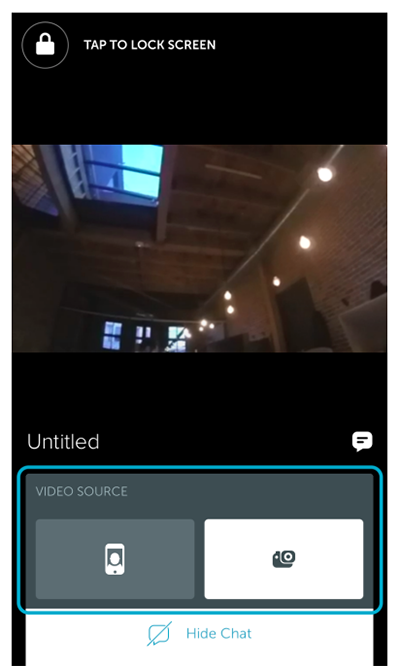 Also worth noting: You need to keep the Periscope open while broadcasting with GoPro, since exiting the app will end the broadcast.

Both the Periscope and GoPro apps are available on the App Store for free.

As mentioned, Periscope’s GoPro integration is fully supported only on iPhone 5s and newer iPhones. Note, though, that iPhone 5 and iPhone 5c are able to broadcast with GoPro, but they will not be able to save the broadcast to the camera roll.

As of a couple of weeks ago, Periscope broadcasts are available right within Twitter. This means that your cool GoPro broadcasts will be shown right within your followers’ Twitter feed. 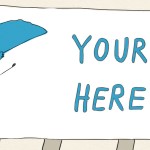 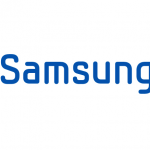 We may soon see a bunch of new iOS apps from Samsung
Nothing found :(
Try something else