You are using an outdated browser. Please upgrade your browser to improve your experience.
Music
by Aldrin Calimlim
January 21, 2016

In its continuing efforts to reign supreme in the music streaming business, against the likes of Apple Music and Deezer, Spotify has just made a couple of startup acquisitions, both of which have to do with messaging.

In a press release, Spotify has announced that it has acquired Soundwave and Cord Project.

Founded in Dublin in 2012, Soundwave is the startup behind the popular music-centric social networking app of the same name. The app allows users to share what they’re listening to from their devices’ music library or on streaming services, and chat with one another. 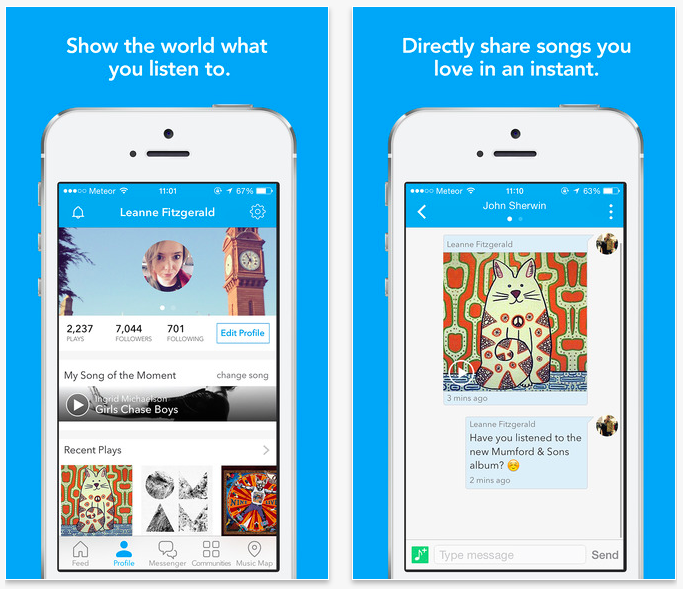 As for Cord Project, that startup, which was founded in New York in 2014, is behind Cord, a voice messaging app. Cord lets users send voice messages with friends and other users around the world, and save selected messages while leaving the rest to disappear. 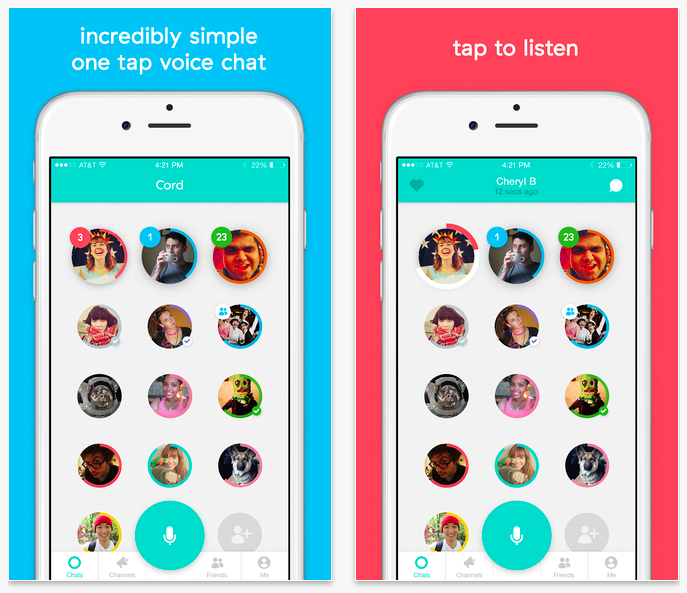 Apparently, this move, whose terms were undisclosed, was intended by Spotify to be more of a talent acquisition, or acqui-hire, than a direct adoption of the features of the two startup’s flagship apps.

“The acquisitions of both Cord Project and Soundwave give us the opportunity to bring two extremely talented and like-minded teams into the Spotify family,” Spotify says. “We’re excited to welcome them on board, and are looking forward to their contributions in shaping the future of music engagement.”

Cord Project will soon shut down Cord, along with its other apps (including Chhirp and Shhout). No word yet from Soundwave, though, on whether it has immediate plans to discontinue its namesake app.

However, it’s likely that, given the two startups’ focus on messaging, Spotify would eventually gain new messaging features to further enhance user engagement.

Just last week, Spotify debuted its integration with the popular lyrics annotation service Genius, enabling users to find out the stories behind the lyrics of popular songs. This effectively adds to Spotify’s “stickiness” as it has users actually looking at the app for an extended period of time rather than just having it play music in the background. 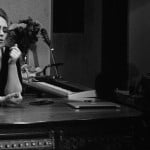 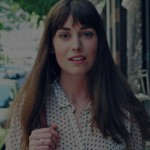 Want to date that person you crossed paths with? Make it happen with Happn
Nothing found :(
Try something else