You are using an outdated browser. Please upgrade your browser to improve your experience.
Digital Communicator
by Aldrin Calimlim
January 20, 2016

Missed connections? With Happn, instances of those can be reduced and instead turned into promising relationships.

Happn is a dating app similar to the hugely popular Tinder in that it also allows you to find your match by going through people’s profiles and choosing which ones you like and which ones you don’t.

But Happn is hyperlocal in that it only shows the profiles of persons you’ve crossed paths with in real life throughout the day (on streets, at cafes, at parties, at parks, etc.) or those who were at the same place (within 800 feet) at the same time as you. 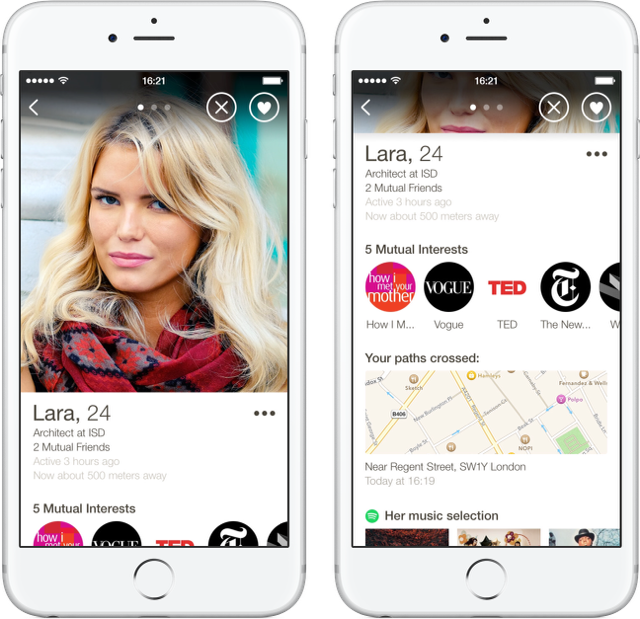 On every profile on your Happn timeline, you can see how many times you’ve encountered the person and view that person’s information, including his or her age, occupation, interests, and more. If you don’t want to see the person on your timeline anymore, just tap the cross button.

But if you’re interested in connecting with the person, just tap the heart button. The person won’t know you like him or her until he or she likes you back. Only when the interest is mutual can you start a conversation with your “crush” on Happn through chat messages. 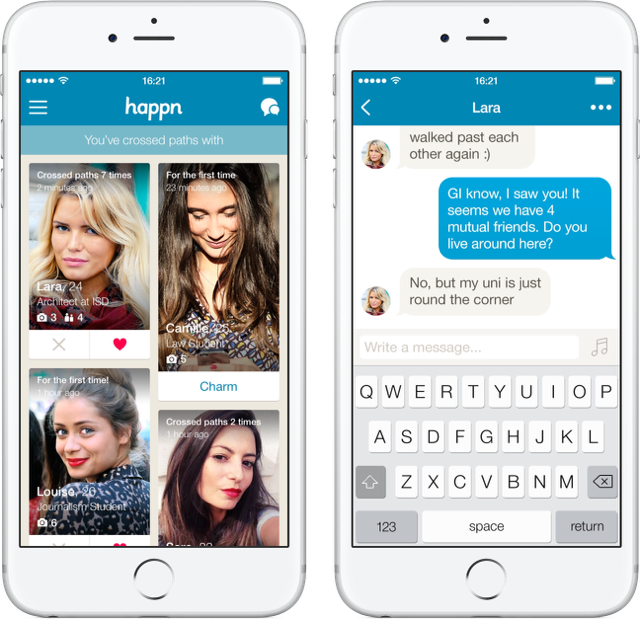 The new feature is introduced in celebration of a milestone that has just been reached by Happn: The app, which was launched in February 2014, has surpassed 10 million users around the world. To be sure, Tinder has well over 50 million users, but Happn’s going beyond 10 million users is no walk in the park.

Optimized for iPhone and iPod touch running iOS 7.1 or later, Happn is available on the App Store for free, with in-app purchases offered for sending “charms” or notifications of interest, which are free for women but require credits for use by men. 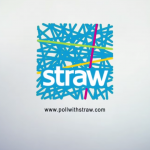 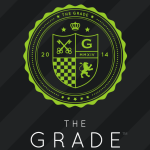 Say good-bye to the creeps with The Grade Dating App
Nothing found :(
Try something else