You are using an outdated browser. Please upgrade your browser to improve your experience.
Apple's Software
by Bryan M. Wolfe
January 26, 2016

On Monday, Jan. 25, Apple introduced iOS 9.3 beta 2. The iOS update, which should publicly launch in a few weeks, has many new features. The most impressive of these is Night Shift mode, a tool which automatically shifts the colors on your iPhone or iPad screen to make it easier on your eyes.

Night Shift isn’t a new concept, as the folks over at f.lux would tell you. They’ve been designing Mac software to “make your life better” for many years. Night Shift, however, represents the first time the concept has arrived natively on iOS devices. 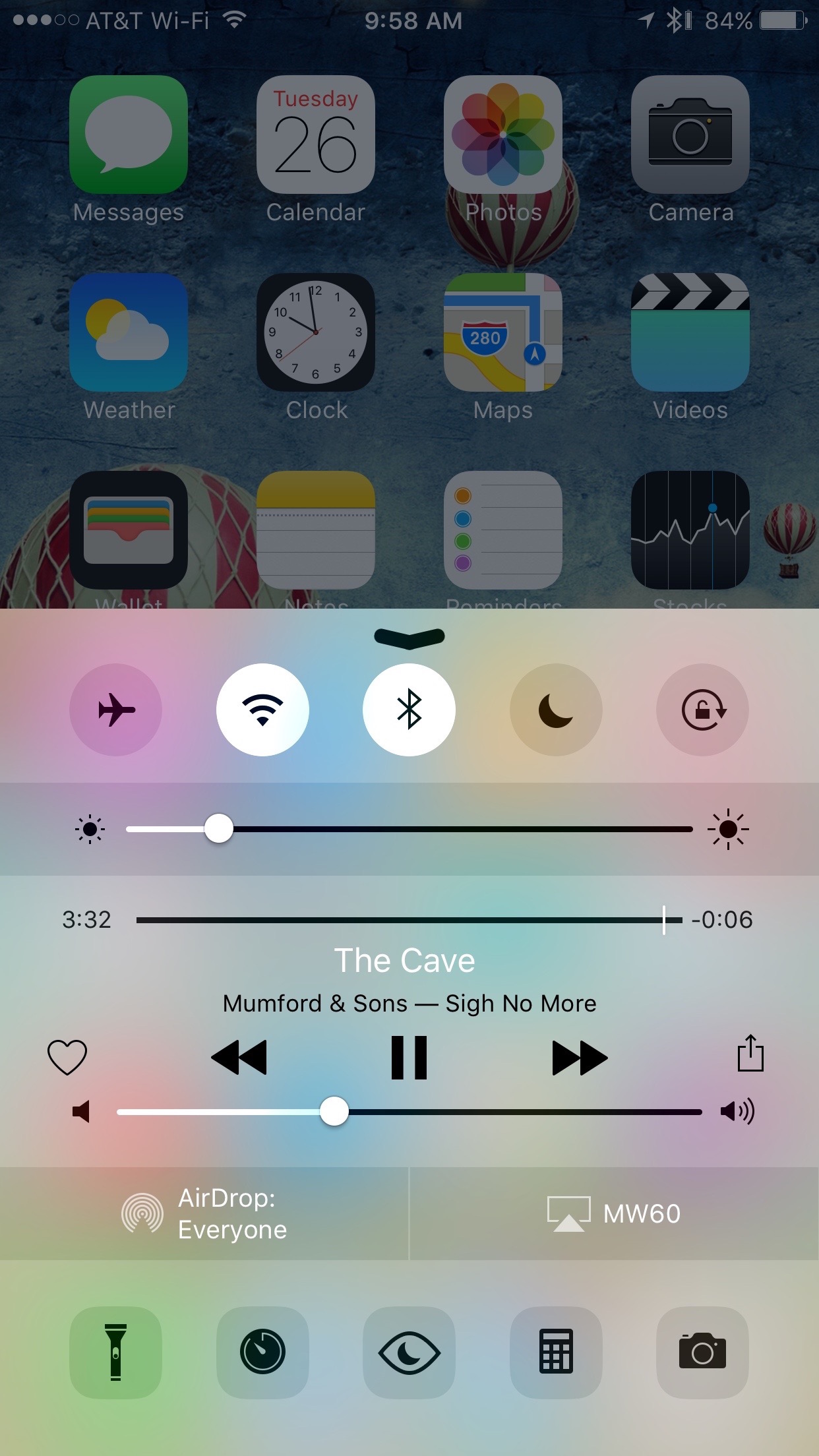 With Night Shift, bright blue light is slowly removed from the iOS device display in the evening. As Apple notes, studies have shown that exposure to that type of light makes it harder for us to fall asleep. Beginning at sunset, Night Shift automatically shifts colors to the warmer end of the color spectrum. Standard settings resume in the morning.

We’ve been using Night Shift through the first two iOS 9.3 betas and like it. With F.lux, the shift in colors tends to be abrupt, especially when you need to restart your Mac in the evening. With Night Shift, the change is more subtle, making for a more enjoyable experience.

In the second iOS 9.3 beta version, as was previously speculated, you can now toggle Night Shift through Control Center, suggesting that Apple places a lot of value on the new tool. Other Control Center apps include Flashlight, Timer, Calculator, and Camera. 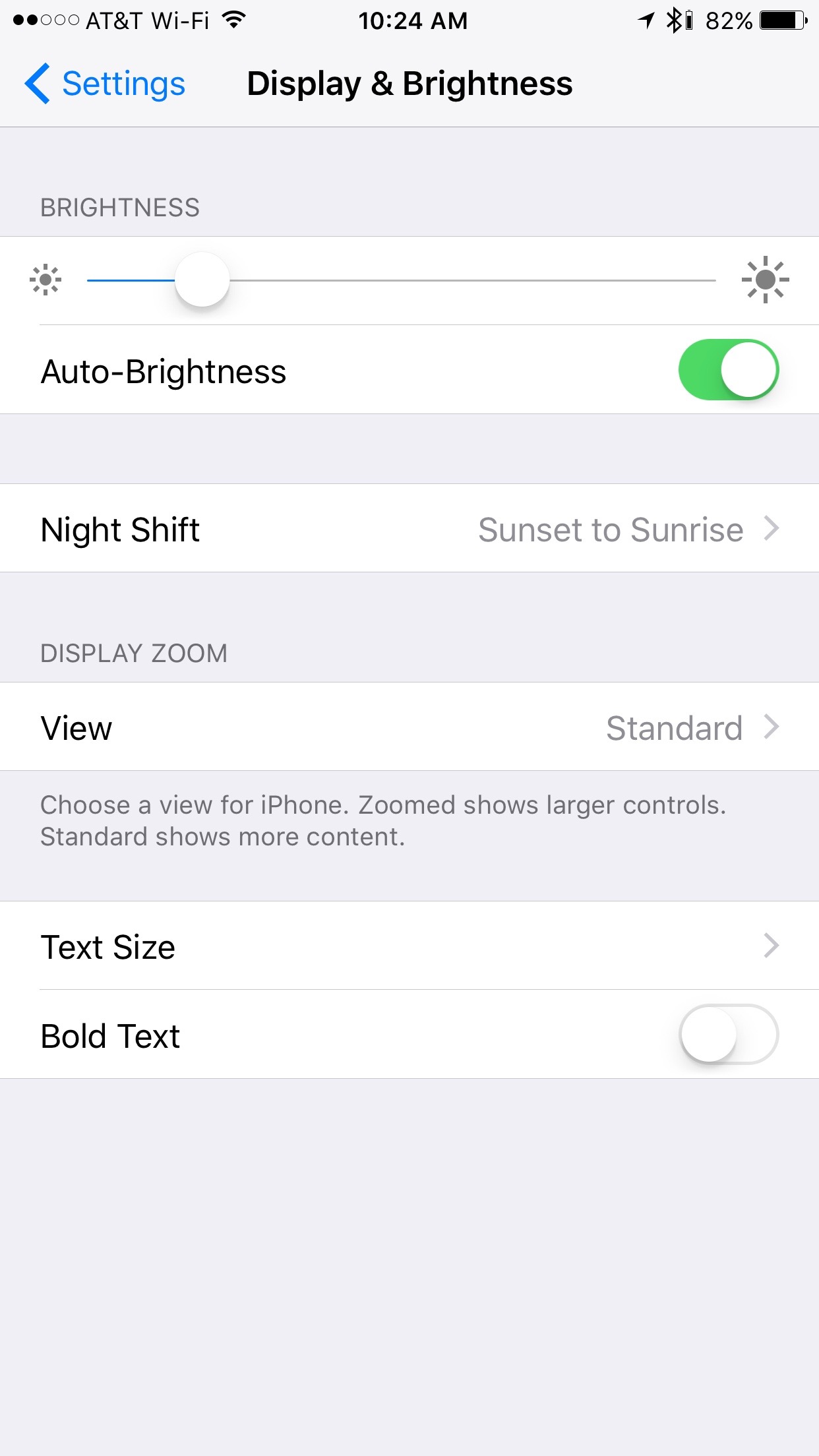 Cupertino is likely to release iOS 9.3 to the public soon. 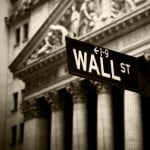