You are using an outdated browser. Please upgrade your browser to improve your experience.
Accessories
by Brent Dirks
February 9, 2016

Well-known for an impressive selection of stylus options for iOS devices, Adonit is branching out by adding two more choices to its lineup – the Mark and Switch.

Here’s a quick introductory video about both of the new devices. Click here if you can’t see it.

The pictured Switch sports the same precision disc tip as the company’s popular Pro stylus. But as the name suggests, it offers a fun surprise. On the other side of the stylus is a 0.8mm ballpoint pen that can be deployed and retracted by simply twisting the textured grip. The ink tip can be replaced when used up. 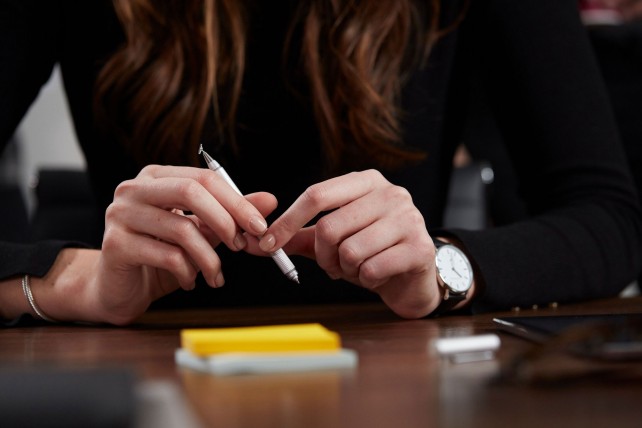 The built-in ballpoint pen can be retracted back into the body of the Switch.

A protective cap, with an integrated carrying clip, can be used to protect either side of the Switch.

Buyers can select from a black or silver version of the $39.99 stylus. 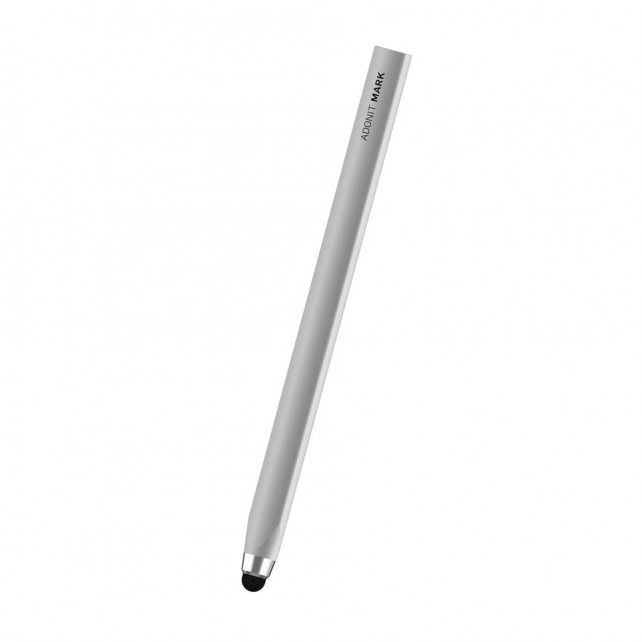 The Mark is available in black or silver.

The Mark is Adonit’s most reasonably priced stylus. The mesh tip can be used on any touchscreen – including the iPhone or iPad.

Made with anodized aluminum, the Mark can be used to both draw and write. It’s available for $12.99 and buyers can select from a black or silver version.

I’ve been trying out both stylus options for the past few days and have been impressed.

The Mark, even though it’s designed to be an entry-level stylus, feels weighty and substantial in my hand. That’s more than I can say for a number of other inexpensive choices. And the triangular design helps make sure that it won’t ever roll off your desk or anywhere else.

I was most impressed with the Switch. My usual stylus of choice is Adonit’s Bluetooth-enabled Jot Script 2. I was a little wary of the Switch’s precision disc, but definitely came away pleased. While it takes a bit of practice at first, I was quickly writing as smoothly and easily as with the Jot Script 2. And having a built-in ballpoint pen makes the Switch even better. 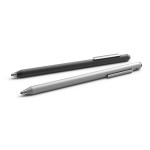 Get to the point with the new Adonit Jot Dash stylus 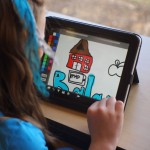 Head back to school with these 10 great iPhone and iPad accessories
Nothing found :(
Try something else