You are using an outdated browser. Please upgrade your browser to improve your experience.
iPhotographer
by Jeff Byrnes
February 2, 2016

More leaks have sprung about the possible dual-camera setup coming to the upcoming “iPhone 7,” with several manufacturers reportedly sending test samples to Apple for potential inclusion in the next-generation handset. According to Taiwanese blog DigiTimes (via MacRumors), Taiwan-based Largan Technology along with Japan- and China-based camera lens makers have shipped the samples for evaluation.

While DigiTimes may have a mixed track record at reporting on Apple’s future product plans, the blog’s sources within the upstream supply chain have proven quite reliable in the past, MacRumors notes. We’ve also read recent predictions by KGI Securities analyst Ming-Chi Kuo that Cupertino is developing two versions of the iPhone 7 Plus. One of those configurations will contain a single iSight rear-facing camera, while the other is speculated to boast the dual-camera design. 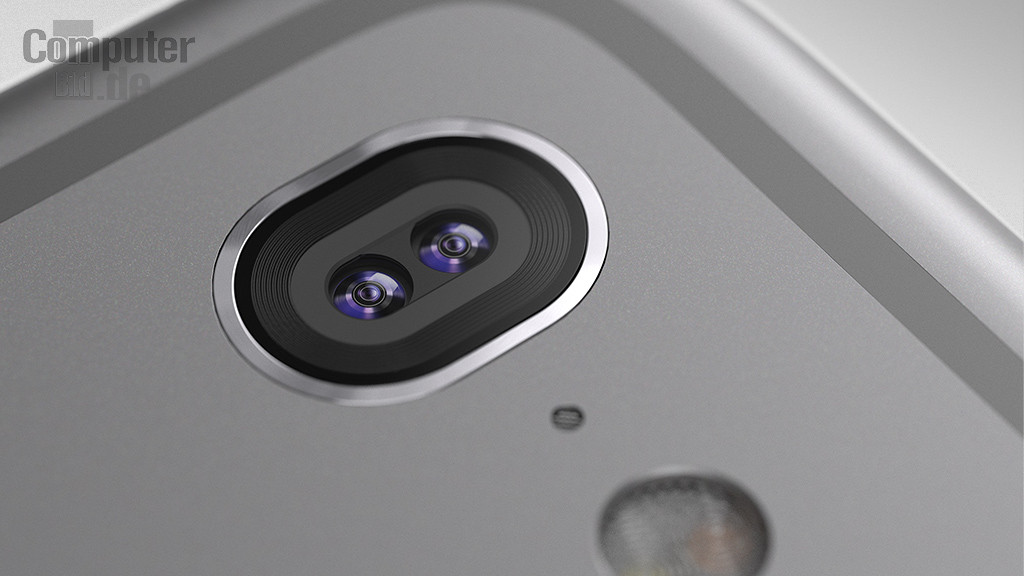 DigiTimes’ source also notes that Largan currently supplies more than 60 percent of Apple’s iSight and FaceTime cameras, so the addition of more suppliers might be intended to lower potential risks for the supply chain.

In 2015, Apple purchased Israeli camera technology company LinX Imaging, and the dual-camera setup would take advantage of the imaging algorithms Cupertino acquired with that buy.

The technology behind iPhone photography is ever-evolving, with Apple adding Live Photo support, a means to generate animated images with sound, to the iPhone 6s when it released. If the dual-camera setup truly comes to the iPhone 7, it would definitely be a boon since it would supposedly provide optical zoom capabilities to the handset. 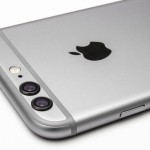 The 'iPhone 7' could feature the the best camera to date
Nothing found :(
Try something else