You are using an outdated browser. Please upgrade your browser to improve your experience.
App-dicted
by Bryan M. Wolfe
February 4, 2016

Mobile is a tough business to survive in and on Thursday, Feb. 4, it claimed another victim. The folks over at Numerous have announced that the company is shutting down on May 1. Lack of funding brought down Numerous – Life’s most important numbers available at a glance, which launched in May 2014. 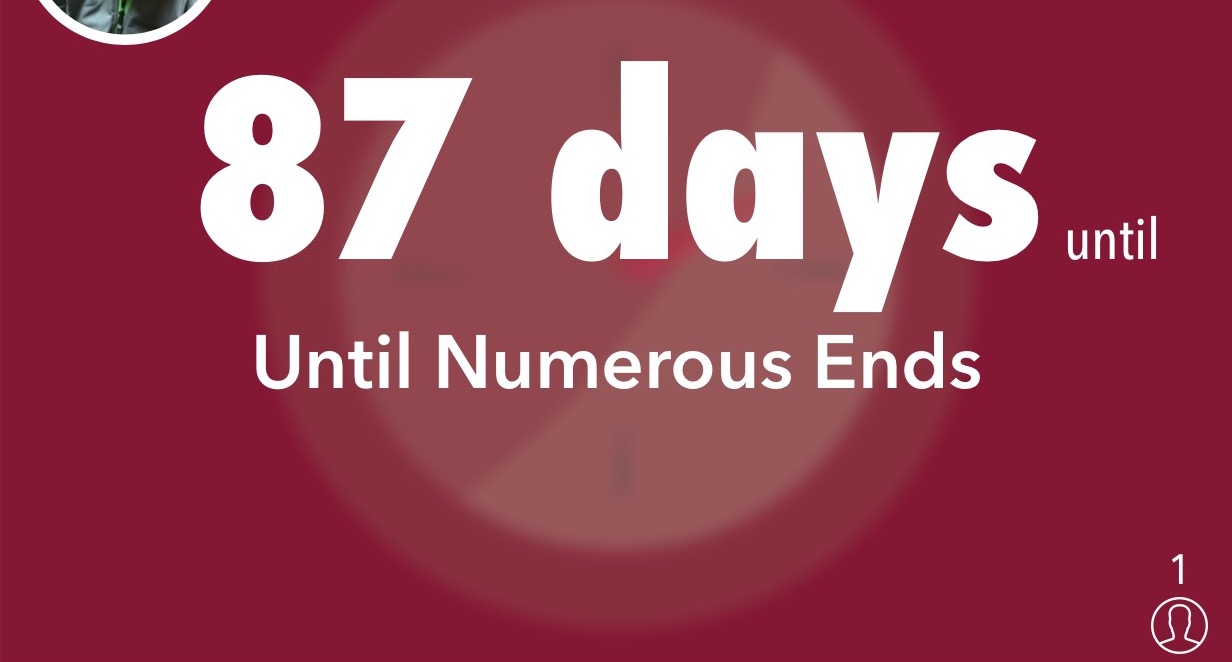 We believe we’ve created something with the potential to be profoundly important. We’ve been featured multiple times by Apple and have built a loyal following. That said, we have ultimately failed to put together the right combination of product, market, and message.

Numerous, as the name suggests, functioned as a personal dashboard for any and all numbers, figures, and stats that you wanted to track. These included stock prices, weather, steps taken, etc. Since launching, the free app expanded many times. First launched on iPhone, the app went universal in late 2014 and was one of the first apps to gain Apple Watch support in 2015.

According to Numerous, there were 150,000 registered users. Not “a large enough user base to become self-sustaining.”

We’re sad to see Numerous go. It served a unique purpose; hopefully, something like it will arrive on the App Store soon.

At least for now, Numerous remains on the App Store. 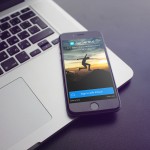 What’s your number? Don’t worry, Numerous has it
Nothing found :(
Try something else