You are using an outdated browser. Please upgrade your browser to improve your experience.
App-dicted
by Jeff Byrnes
February 3, 2016

We already know that the first title resulting from a partnership between Nintendo and DeNA won’t be a game, exactly. Rather, Miitomo will be a “social experience” based on the Mii avatars used on Nintendo devices. The app will be smartphone-only and will launch sometime in March 2015, with preregistration beginning on Feb. 17, according to a recent announcement from Nintendo.

Beginning that day, people can register for a new Nintendo Account using email, their social networking accounts, or an existing Nintendo Network ID. Preregistration will earn you early notification of Miitomo’s release, along with a special but unspecified bonus. 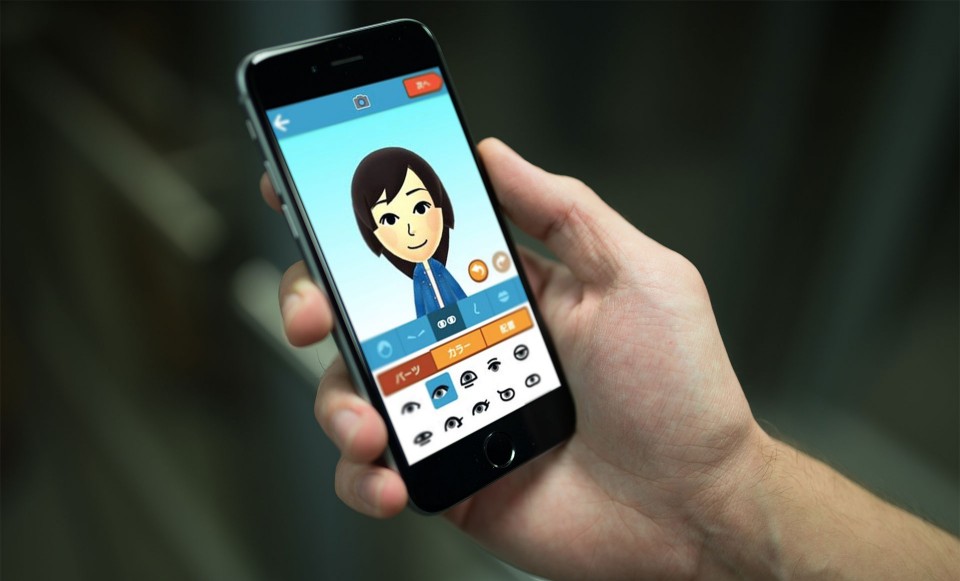 Miitomo, as we previously discussed, will allow users to enter the Mii universe and interact with one another. Miitomo users will be able to ask each other questions and then answer them, and the app should also support sharing photos of Mii avatars and connecting with a My Nintendo rewards program that launches alongside the app.

Nintendo is planning to launch five smartphone apps by the end of March 2017, and the second title is said to feature a character “that fans are very familiar with.” We don’t know yet which character that might be, but my bets are on a face from the Super Mario Bros universe.

I’ve said this before, but I’m glad to see Nintendo entering the iOS market. I wish their first app was going to be a true game rather than a social networking title, but I’m still anxious to try out Miitomo when it debuts in March 2015. 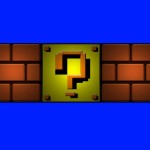