You are using an outdated browser. Please upgrade your browser to improve your experience.
Pocket Gaming
by Brent Dirks
February 2, 2016

While we know a lot about Nintendo’s first mobile game, Miitomo, the console maker took time to offer a quick tease about the second offering during its recent quarterly earnings call. The Wall Street Journal first reported the news:

“The second game won’t be another communication app, and we plan to adopt one of our characters that fans are very familiar with,” Nintendo CEO Tatsumi Kimishima said.

That could be a number of different game characters from series like Super Mario Bros., The Legend of Zelda, and others. But if I had to guess, a Mario game definitely makes the most sense. 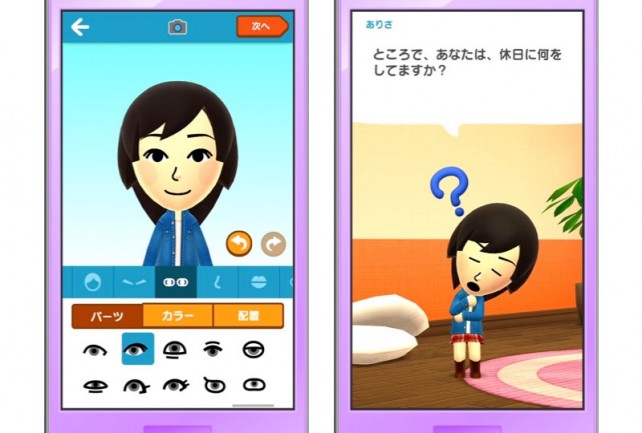 Miitomo should land sometime in the spring.

During the call, Kimishima also said that prelaunch registration for Miitomo will start “soon.”

First announced back in October, Miitomo is being developed along with partner and prolific iOS developer DeNA. The game will allow iOS users to enter and interact with the Mii universe. It will be a free-to-play title with a number of in-app purchases that will unlock other features. It should launch sometime this spring.

We’ll definitely let you know if we hear anything more about these two games.

Moving to mobile platforms is definitely coming at the right time for the game maker. During the most recent quarter, Nintendo’s revenue fell 36 percent compared to the same timeframe in 2014. The company also expects to unveil its next-generation console, codenamed NX, sometime in 2016.

For other app news today, see: Get smart Twitter filtering with Pickador, Help a cute chameleon snack on popcorn in Pull My Tongue, and Love is in the air: The Sims FreePlay gets Valentine’s Day update. 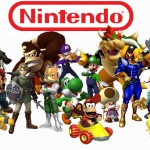 Nintendo announces Miitomo, its first ever smartphone game
Nothing found :(
Try something else