You are using an outdated browser. Please upgrade your browser to improve your experience.
Digital Communicator
by Aldrin Calimlim
February 13, 2016

We here at AppAdvice use Slack for everyday team communication. And according to Slack’s second-anniversary blog post, so do at least 2 million other users of the popular cloud-based team collaboration tool.

If, like us, you’re a user of the tool primarily on iOS, its second anniversary sees the release of a major update to its official iOS app, which brings a number of new features, improvements, and fixes.

First up, there’s an improved file picker that takes advantage of third-party document provider support on iOS to enable you to not only import photos but also files of other types.

Just tap the plus button next to the message text input field and select “Import File From…” to attach a file from iCloud Drive, Dropbox, and other document providers. Tap the More option to include or exclude document providers whose apps are installed on your device.

After selecting a file, you can add or edit the title, choose which users or channels you want to share it with, and add a comment before importing it. 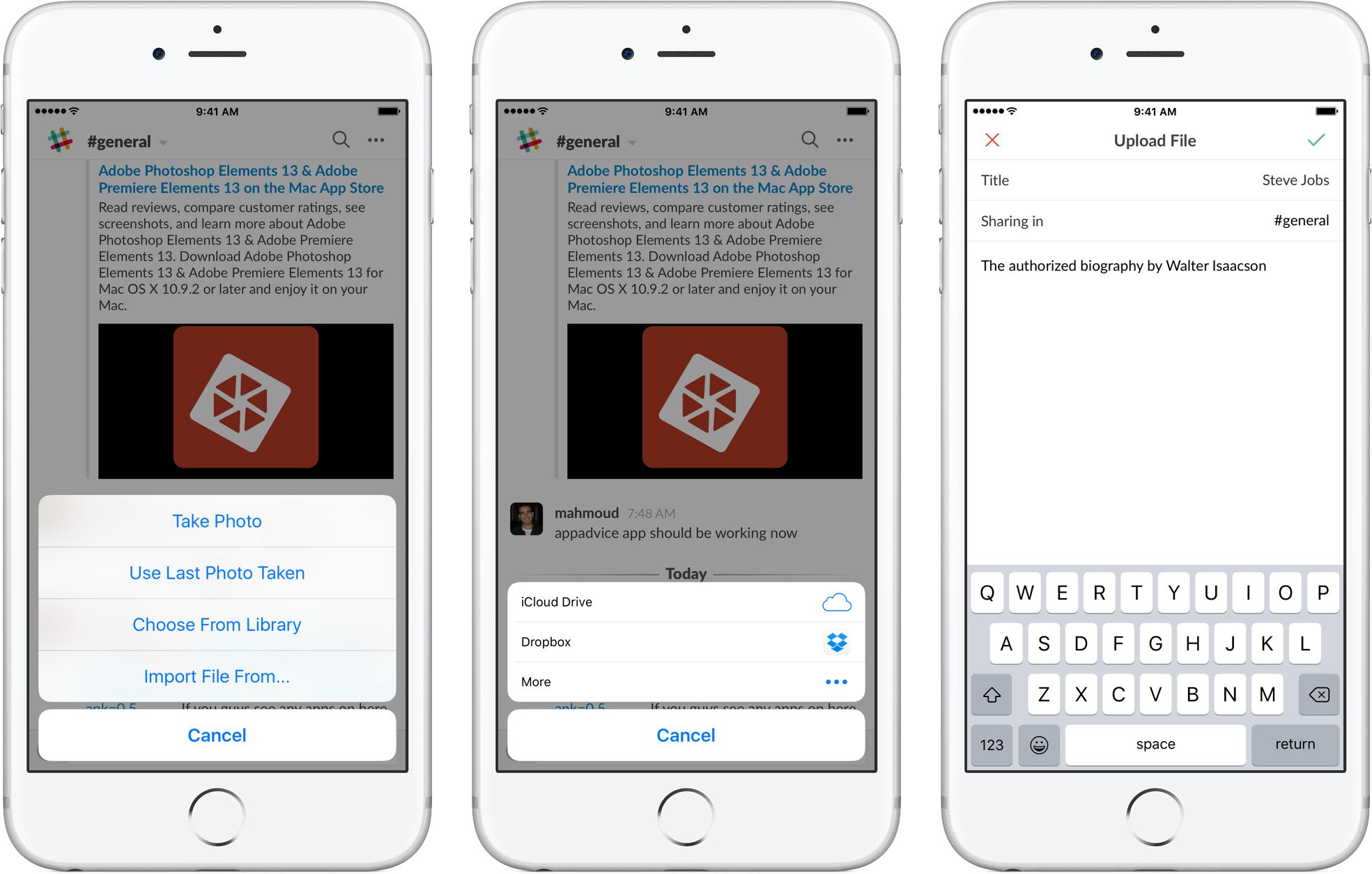 Slack now also lets you hold on a preview of an image to copy or save the image, and tap “Show More” to, well, show more on truncated attachments.

In addition to an improved file picker, the new version of Slack for iOS features an improved reaction emoji (aka “reacji”) picker.

Now, when you tap the “add reacji” button under a message or hold on a message and choose “Add Reaction” in the pop-up menu, you’ll find it easier to pick the reacji you want with the full-screen and neatly organized reacji picker. 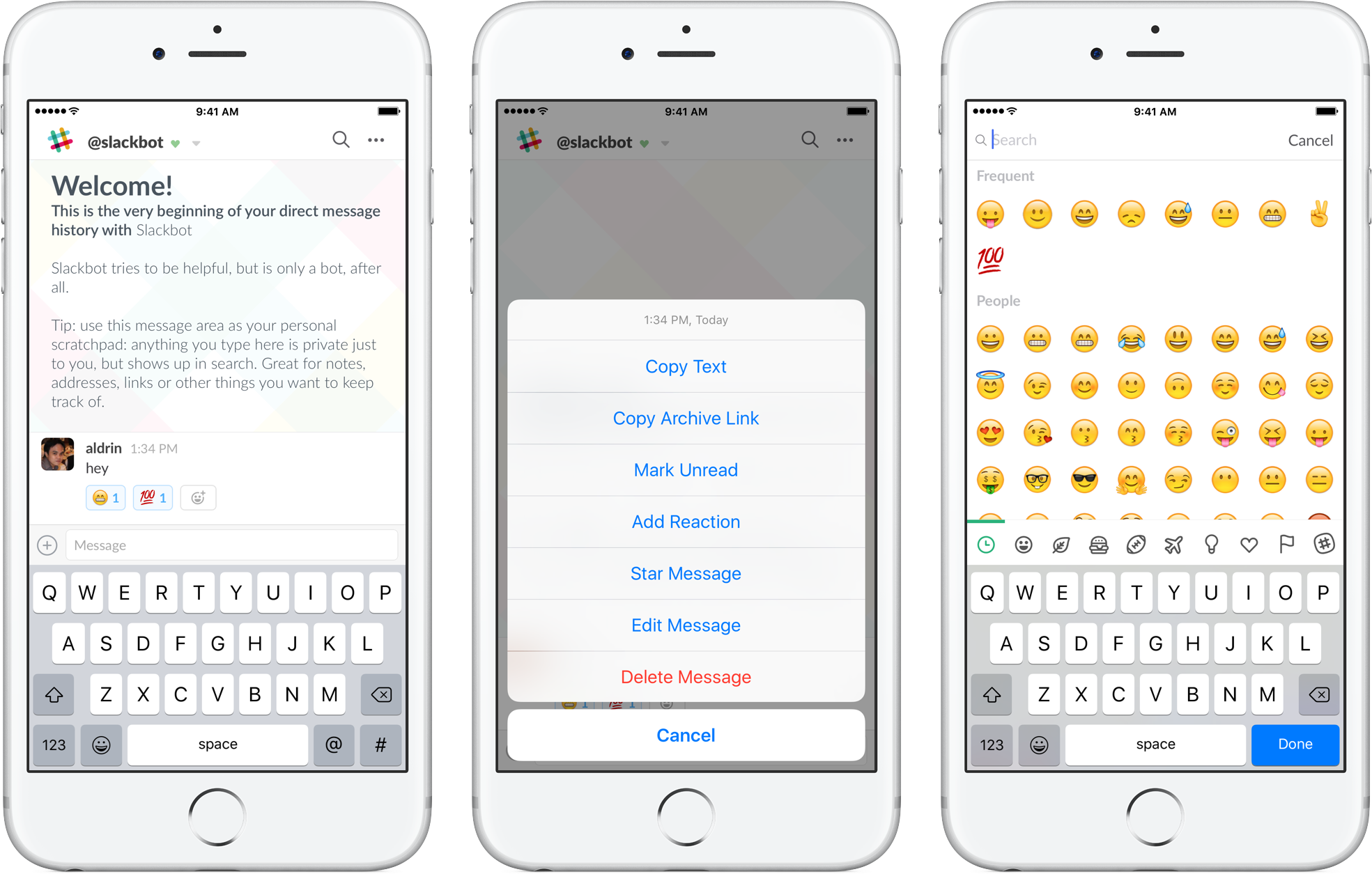 Don’t be a slacker, be a Slacker

The latest update to Slack for iOS also delivers the following fixes, as outlined by the Slack team: 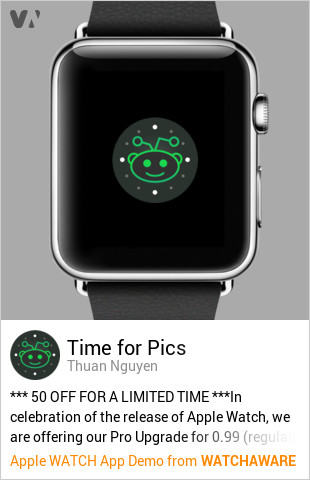 Slack is available on the App Store for free. It’s compatible with iPhone, iPod touch, and iPad running iOS 8.0 or later, and is optimized for Apple Watch. 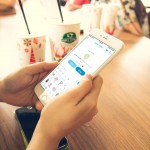 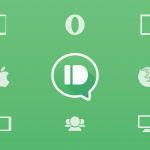 Share links and files more quickly and easily with Pushbullet 3.0
Nothing found :(
Try something else