You are using an outdated browser. Please upgrade your browser to improve your experience.
Apple Water Cooler
by Aldrin Calimlim
February 11, 2016

The world’s largest dedicated independent semiconductor foundry will reportedly be the only manufacturer of processors for Apple’s next-generation smartphone.

According to The Electronic Times, Taiwan Semiconductor Manufacturing Company (TSMC) has struck a deal with Apple whereby it will become the sole supplier of the Cupertino-based tech giant’s new A-series chip for the so-called “iPhone 7.”

TSMC has reportedly been chosen by Apple mainly for its 10-nanometer manufacturing process, which can make for more powerful yet more efficient chip performance. The chip, which will likely be called “A10,” is said to go into mass production in June, several months before the expected launch of the iPhone 7. 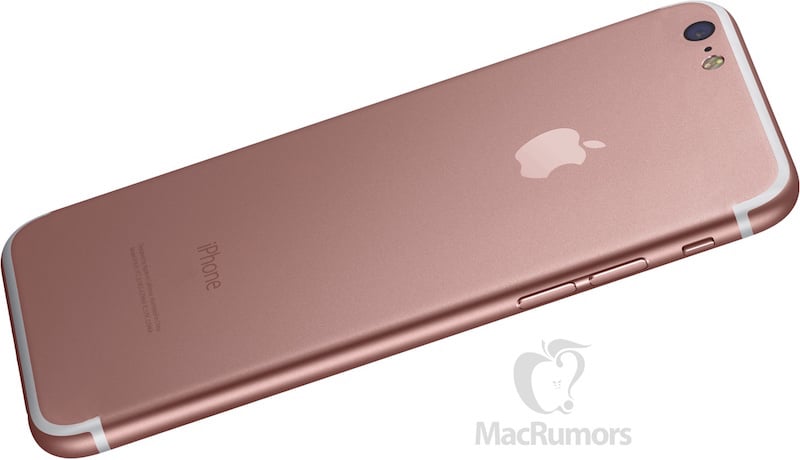 Apple’s next-generation smartphone is likely to make its debut in September. It’s rumored to drop the ubiquitous 3.5mm headphone jack and require Lightning or Bluetooth headphones instead, lose the rear antenna bands and the camera bulge found on the iPhone 6 line, be both dustproof and waterproof, and have dual-lens cameras. Its larger “iPhone 7 Plus” version might also be offered with up to 256GB storage, double the current 128GB largest-capacity option.

For its current line of iPhone 6s and iPhone 6s Plus smartphones, Apple adopted a dual sourcing strategy with the fabrication of its A9 chips handled by both TSMC and Samsung. Although TSMC manufactured on a 16-nanometer process and Samsung used a 14-nanometer process, difference in performance between the two companies’ chips were not to be expected. 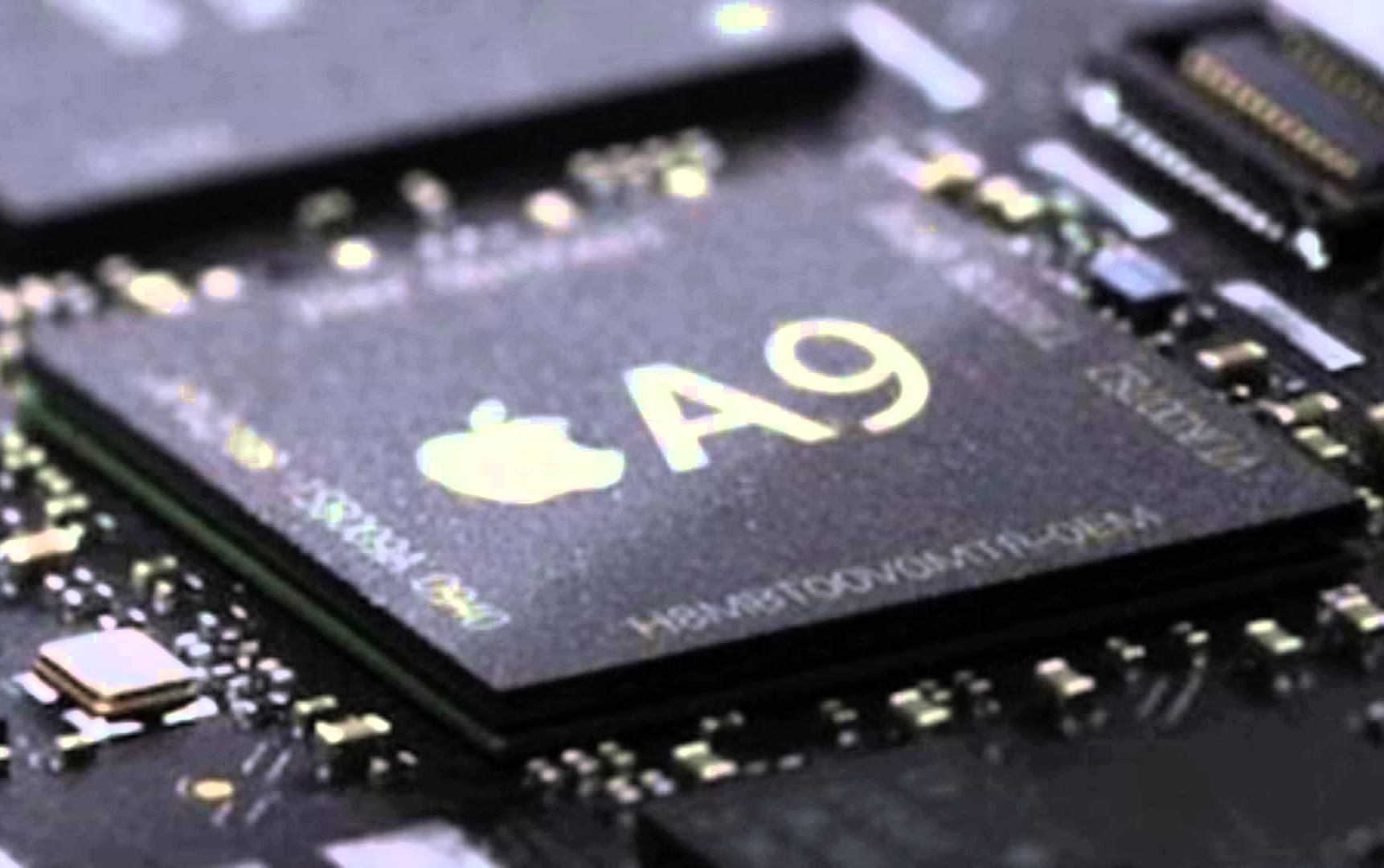 In response, Apple argued that some tests do not lend themselves well to real-world battery life evaluation. “Certain manufactured lab tests which run the processors with a continuous heavy workload until the battery depletes are not representative of real-world usage, since they spend an unrealistic amount of time at the highest CPU performance state,” the company said. “Our testing and customer data show the actual battery life of the iPhone 6s and iPhone 6s Plus, even taking into account variable component differences, vary within just 2-3 percent of each other.” 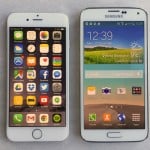 Samsung is catching up to the iPhone, by the numbers

Sonos now supports Apple Music
Nothing found :(
Try something else