You are using an outdated browser. Please upgrade your browser to improve your experience.
@i0n1c 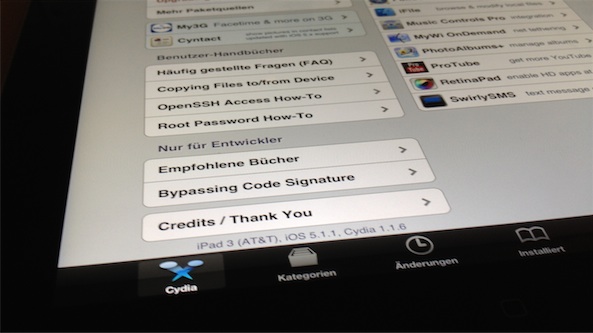 Yeah, The New iPad Can Be Jailbroken Under iOS 5.1.1

Not long after Apple released iOS 5.1.1, the jailbreak “celeb” Stefan Essar, known also as @i0n1c, managed to jailbreak the new operating system on the third-generation iPad, and tweeted out a picture to prove it. 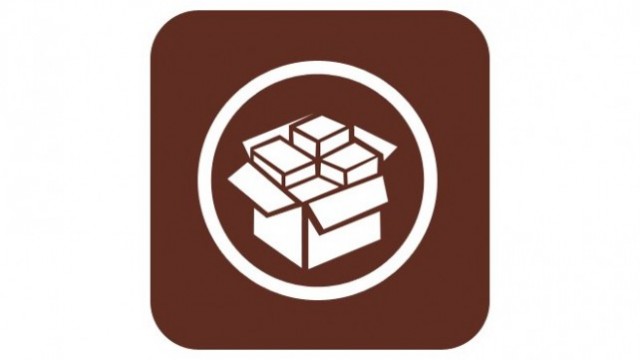 Jailbreak Only: Is i0n1c Looking To Jailbreak Apple's New iPad, Too?

In a recent Twitter update, Stefen Esser (better known in the jailbreak community as @i0n1c), noted that he'll have Apple's third-generation iPad jailbroken in five days - suggesting that he plans to at least start work on jailbreaking the iOS device as soon as he has one in his hands.

Current Untethered Jailbreak Solution Could Have Been Killed In iOS 5

According to a recent Twitter update from @i0n1c (a member of the iPhone Dev-Team), Apple has killed the current untethered jailbreak exploit in iOS 5.

Jailbreak Only: iOS 4.3.3 Can Still Be Jailbroken, Just Wait For Redsn0w & PwnageTool Updates

According to a recent tweet by @comex, Apple has not patched @i0n1c's famous exploit (which was used to jailbreak both iOS 4.3.1 and iOS 4.3.2) in the latest version of the iOS - meaning the very same exploit will be able to jailbreak iOS devices running iOS 4.3.3.

May 5 Joe White
Nothing found :(
Try something else