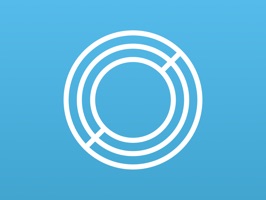 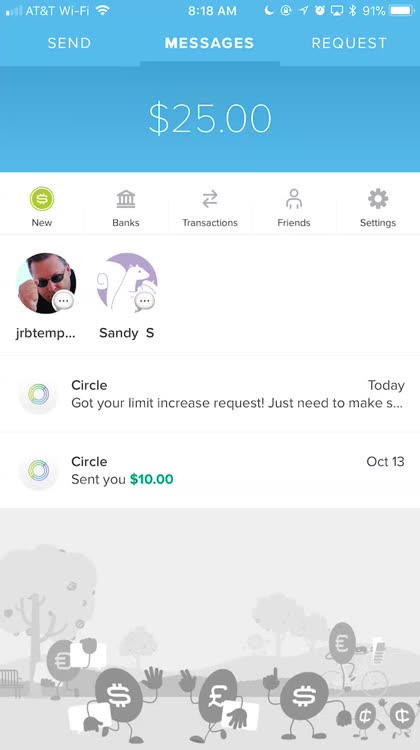 If you don't want to pay fees but still have a secure way to pay, join the Circle

Sending money with Circle Pay is quick and easy, once you enroll with your bank account or debit card. Just tap the Send button on the left, type in the amount, and choose who to send it to. You can then include a note, photo, or even a GIF for fun. When you are ready to send money to a pal, you can easily see your Circle Pay balance. If you don't have enough in your account to cover it, you can choose to send with a debit card. Don't worry about security, either, because Circle's got you covered. Security settings include Touch ID and a password. You can also use two-factor authentication and set the amounts for sending and withdrawing money. Circle Pay is fast and easy, and so is cashing out. You can cash out to a supported debit card instantly. Unlike most other such options, Circle doesn't even charge you to use it.

CIrcle Pay is easy to use for requesting money, too. If you need to split the check at a restaurant, the app makes it amazingly easy. It uses location services to determine which of your friends are nearby, so you don't have to hunt through dozens or more of your contacts to find the right people. Just put in the amount you want to collect, choose your friends, and they'll get a notification that you've asked them for money. Not only is Circle Pay is quick and simple to use, the fact that it doesn't charge any fees makes the app even more valuable. The app has a convenient Help area with details as well as buttons to contact the help center by phone or message. That's not all, though. With Circle Pay, you can send money to someone straight from the Messages app. They'll get a link to tap, and that will open up your offering in the Circle Pay app. Then, your friend just has to accept it, and away they go. 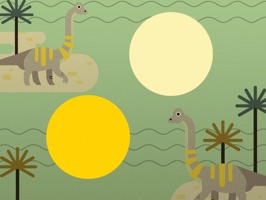 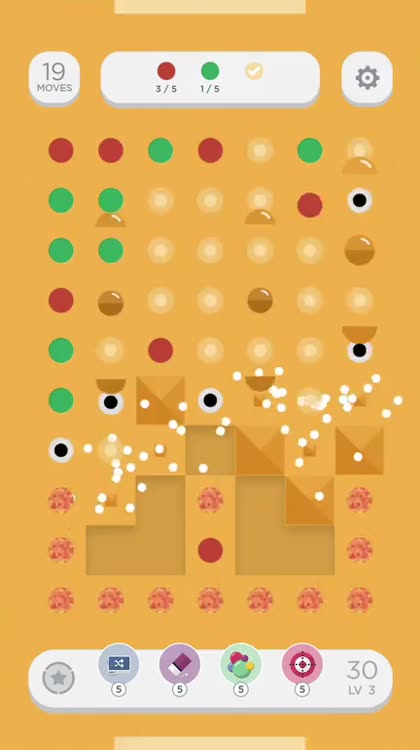 For those that enjoyed the original Dots, and want it in a level based format.

TwoDots is a game about connecting the dots with lines. You'll have to meet stage requirements in order to clear a level and earn stars before moving on to the next. The game has over 500 levels at the moment, and more are always added at a consistent pace. If you are a match-three puzzle enthusiast, then this is definitely one to keep in your collection.

TwoDots is a simplistic game, but don't be fooled — it's rather challenging, and one title that will keep you company for a very long time. Once you get started, it's hard to stop! 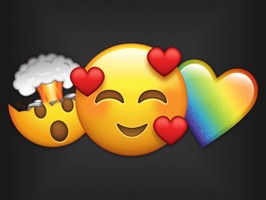 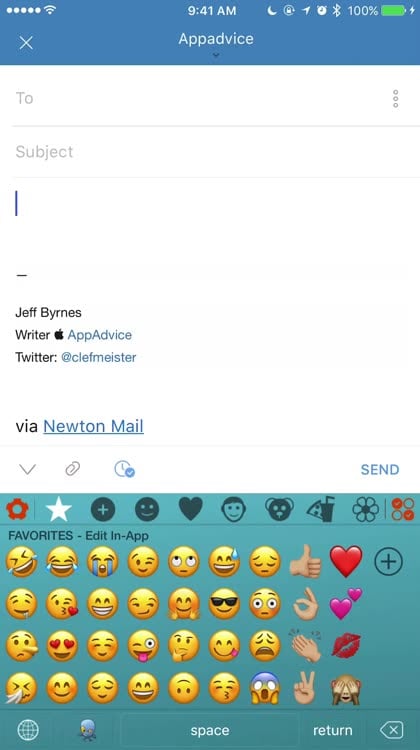 For people who love their emoji

This app provides you with all of the built-in emoji in iOS, plus even more. You'll enjoy access to emojis, iMessage stickers, and themes to decorate your keyboard. You can request new, real emoji, and the developers will build them. All of the emojis are smartly organized into categories, and the keyboard includes 12 colorful themes. The app even gives you fun emoji puzzle games to play.

This keyboard supports both iPhone and iPad, so you get the same experience on either device. You can send emojis and stickers so much faster, and it's great being able to dress up your keyboard with gorgeous colors. 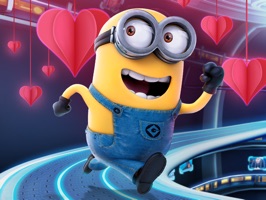 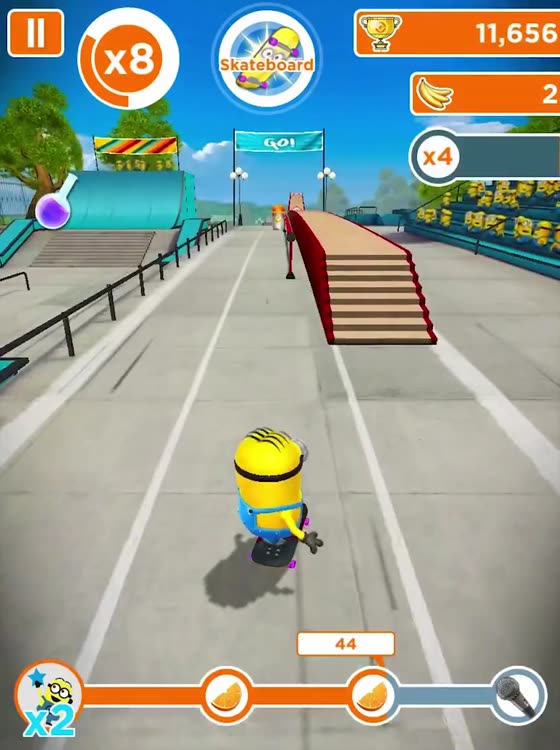 For those who love the minions, or 3-D, three lane endless runners.

The endless runner Minion Rush is one of the most downloaded games on the App Store. And it’s getting even better with a huge new fifth anniversary update. First up, the game features a new look for Gru’s Lair. Gamers can now access different gaming rooms that offer a unique area with different sets of missions to accomplish or themed events. And the number of different costumes to select from is growing. There are more than 70 to unlock. Each one provides a specific power-up that can be upgraded. In a new story, all players are now turned into Minion Agents where the costumes automatically turn into spy disguises. Depending on the amount of costumes unlocked, your rank will changes and determine the rooms accessible in Gru’s Lair. There is also a specially decorated area to snag gifts, cakes, and party hats. Designed for the iPhone and all iPad models, Minion Rush can be downloaded now on the App Store for free. There are in-app purchases available. 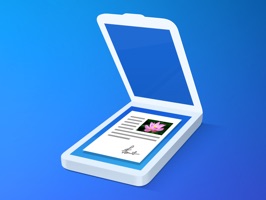 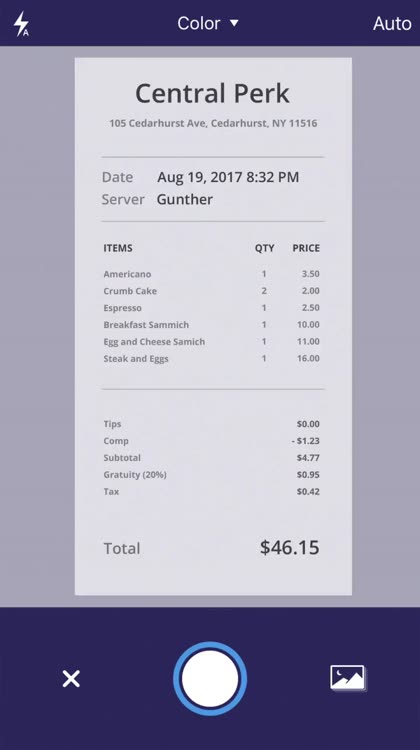 For anyone who dislikes dealing with paper and encounters it left, right, and center.

Scanner Pro allows you to easily scan documents, receipts, tickets, and more using your iOS device’s camera, with automatic border detection and shadow removal at that. It then lets you save or share your scans as multi-page PDF or JPEG files.

Scanner Pro wouldn’t have lasted for as long as it has if it didn’t offer and continually expand on a robust feature set for quick and easy mobile scanning. More than merely scanning documents, the app incorporates automatic border detection, shadow removal, distortion correction, optical character recognition, workflow integration, and other technologies to let you do more with the files you care about. 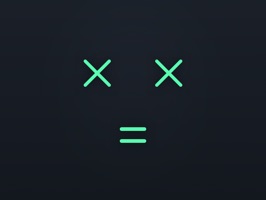 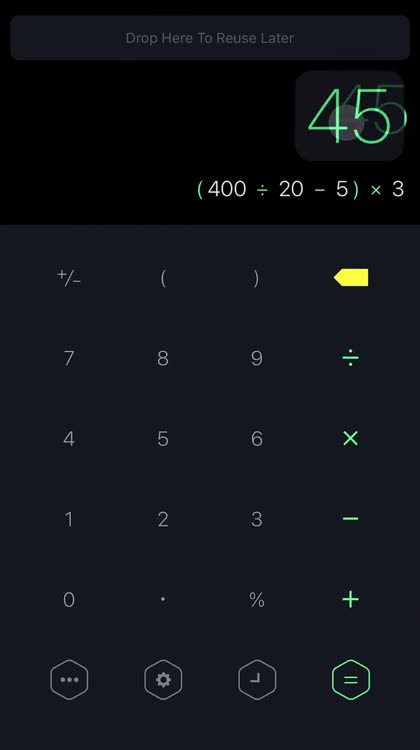 For anyone who wants a smart and efficient calculator that does more than basics.

## The "Memory Area" In Calzy 3, there's a new "Memory Area" at the top of the screen. When you have calculated a result and want to reuse it in multiple calculations, just drag-and-drop it to the top area of the app. When the time comes to reuse it, just drag it from the top of the screen to the operator button you want, and Calzy does the math. It's super simple and intuitive, making it easier than ever before to reuse calculated results multiple times. ## 3D Touch For Scientific Mode and More Previously, while Calzy had a scientific calculator mode, you had to rotate the device to landscape mode to use it. If you're like me, you may have rotation lock on all the time because of unintended rotations while browsing something in bed. Fortunately, that's a thing of the past. Calzy 3 now makes use of 3D Touch buttons, so it's easier to get access to what you want. To toggle scientific mode, just 3D Touch the gear icon, and then choose the scientific option — you can also go back to basic mode this way too. On top of that, Calzy has 3D Touch shortcuts for toggling dark/light mode, currency rounding, and viewing the settings. ## Customize Calzy Your Way For the most part, the default keypad in Calzy works out well for me. But that may not be the case for everyone, so Calzy lets you customize pretty much everything. Just go into the Settings and choose "Keyboard Layout." Here, you can rearrange the buttons on the keypad into a layout that suits your needs. Perhaps you want the operator buttons on the left instead of right? No problem. Just long-press and drag to reorder. You can do the same with the Widget and iMessage extension. Calzy has a Light or Dark Mode, along with Extra Dark for those of you who prefer blacks instead of grays. You can also choose an accent color, in case the default green isn't good enough for you. There's also new app icon choices to choose from, if you want to match with your selected color accent. 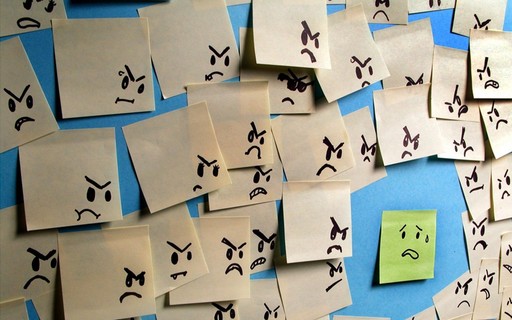 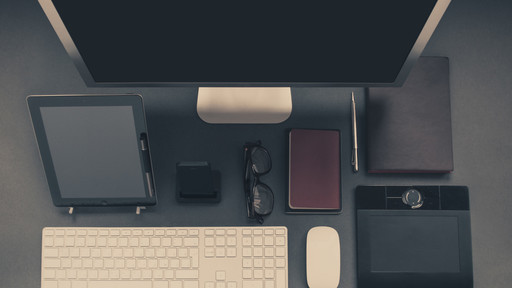 Increase Your Productivity With These iMessage Apps 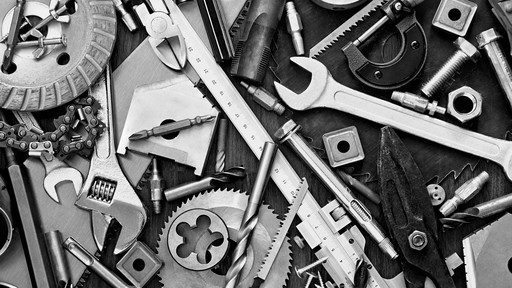 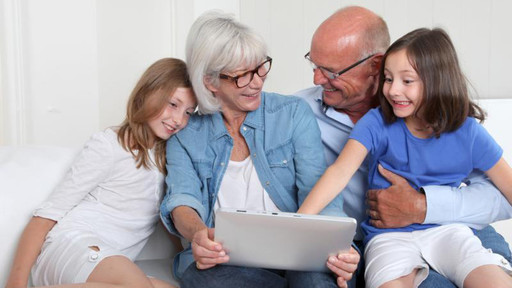 Best Games For Non-Gamers
Nothing found :(
Try something else