You are using an outdated browser. Please upgrade your browser to improve your experience.
iPhone iPad Messages
$4.99 in the App Store

Calzy is an elegant and simple calculator that packs in a lot of functionality. The new update makes it even better. 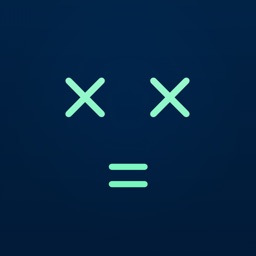 Reorder and see history. In addition to looking good and being able to do basic calculations, Calzy has some rather useful features if you need something more. The Reorder function lets you reorder the components of the equation, which can drastically change the result you get. If something doesn't look right to you, then reordering is a good way to test the other possibilities. And if you swipe up, you can view your entire history of calculations in Calzy, which can be useful when you need to reference something. 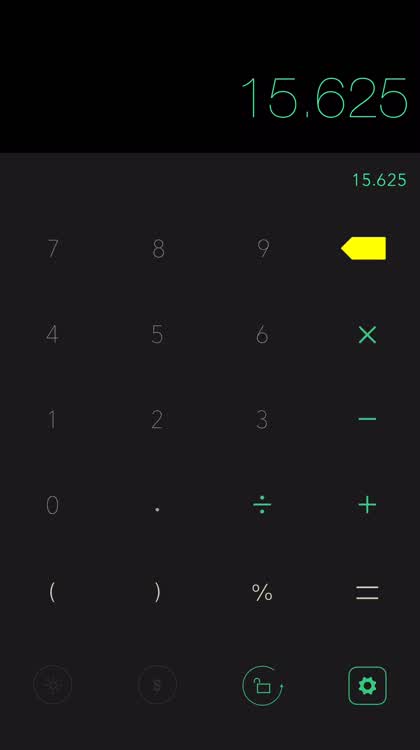 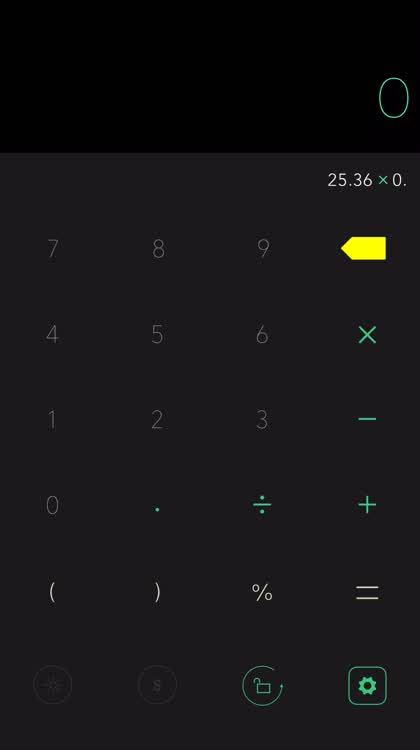 Smart calculating. Calzy is what one would call a smart calculator. Users can just type in the calculation that they want and see results happen in real time. Plus, you can see your entire equation in a single line so you know what the answer consisted of. Plus, Calzy's simple and elegant aesthetic is rather pleasing to the eye. If you're looking for something that is smart and beautiful, then Calzy is the calculator you're looking for. 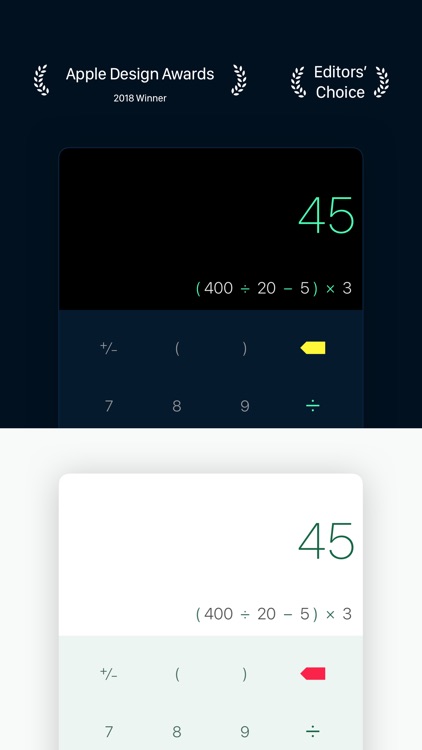 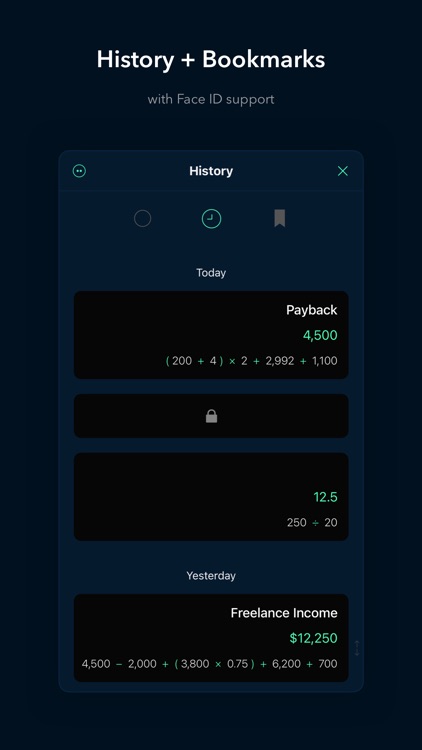 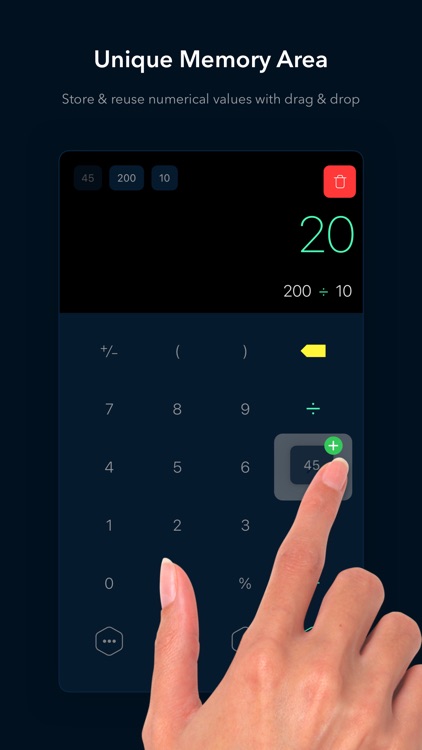 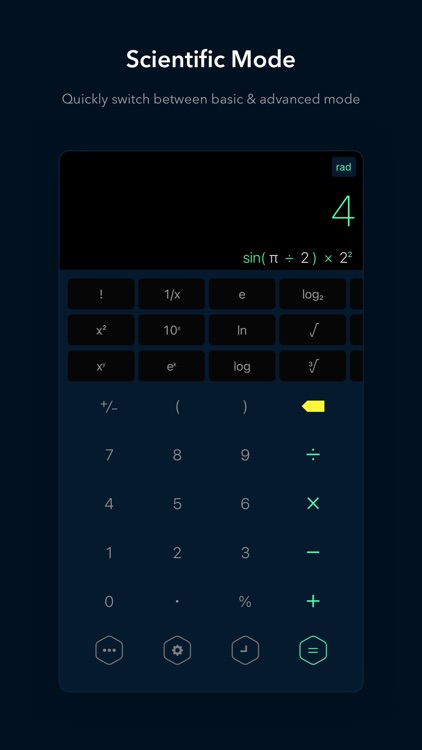 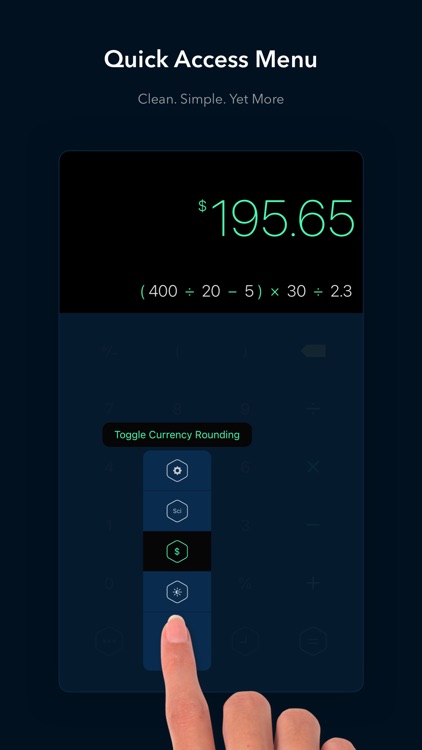 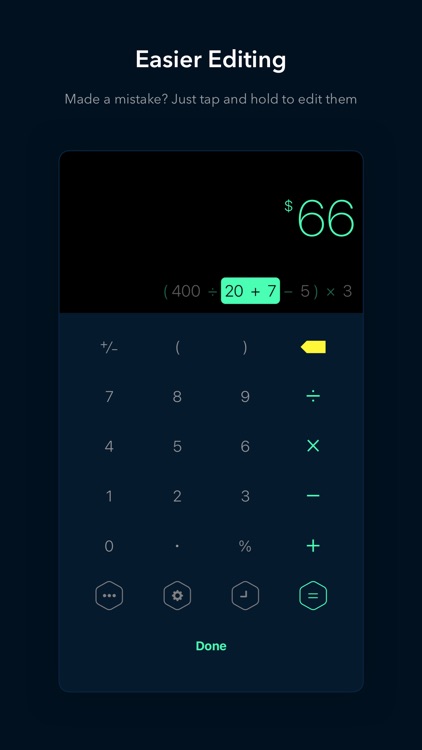 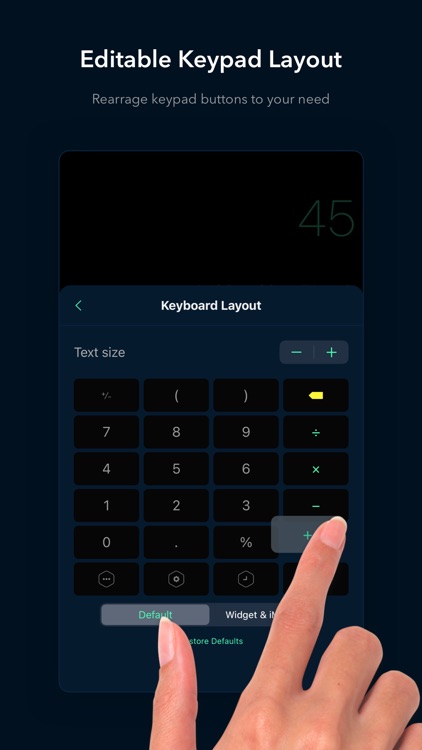 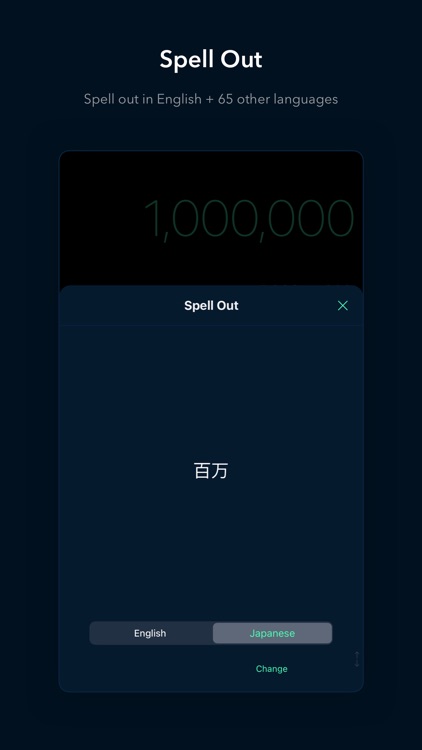 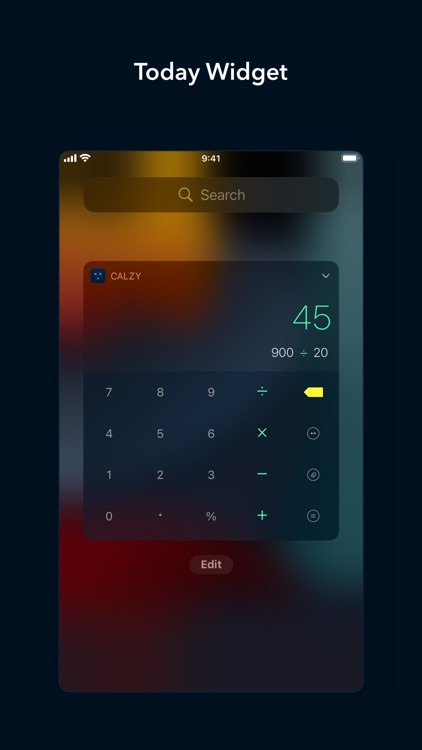 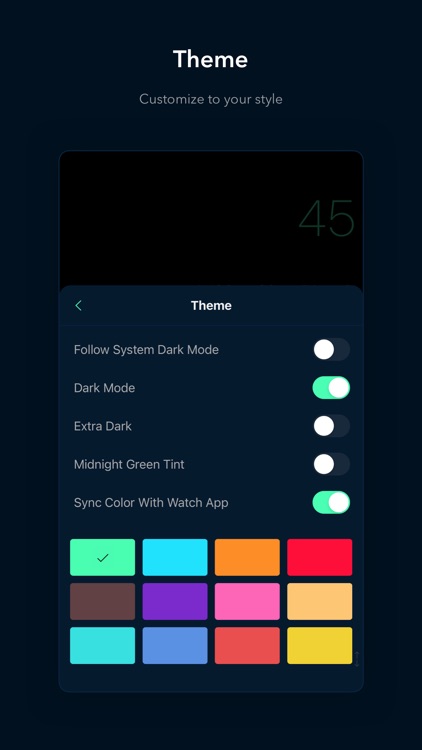 Calzy is a beautiful modern calculator for your everyday use. It helps you perform your day-to-day mathematical calculation more elegantly. One of its novel features is "Memory Area" - where you can store multiple numerical values and reuse them across multiple calculating sessions with a simple drag and drop interaction. Along with calculation history, It has a unique bookmarking feature - Where you can save any of your calculations with date and title for your future reference. Calzy can spell out the calculation result in English & 65 other languages. It is designed to look gorgeous on your iPhone, iPad, and Apple Watch. It is powered by all the latest iOS technology like Drag and Drop (for both iPhone & iPad), Haptic Touch, Face ID, and much more.

Powered by the latest iOS technology, Calzy is the calculator for the new age. 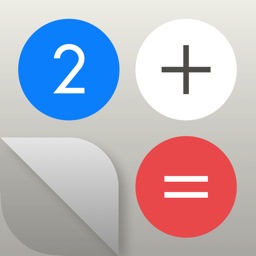 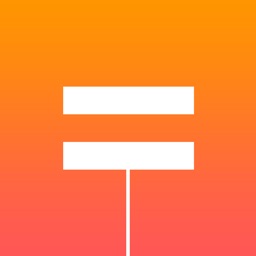 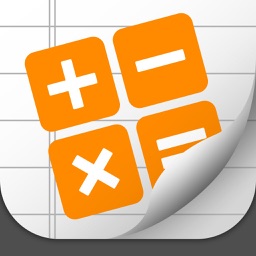 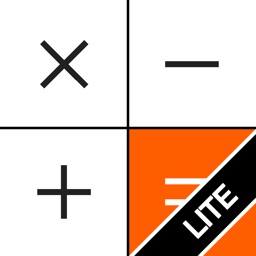 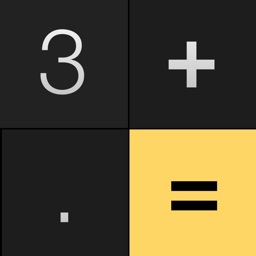 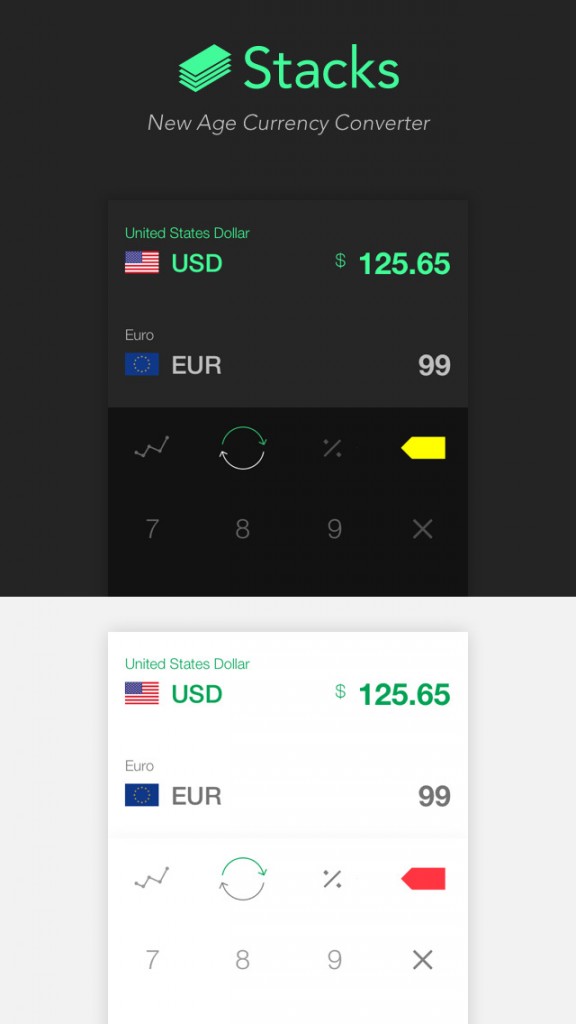 Stacks 2.0 lets you convert currencies right within Safari and Notification Center in iOS 8

The “new age” currency conversion app Stack has been updated to version 2.0 with several significant new features and improvements. 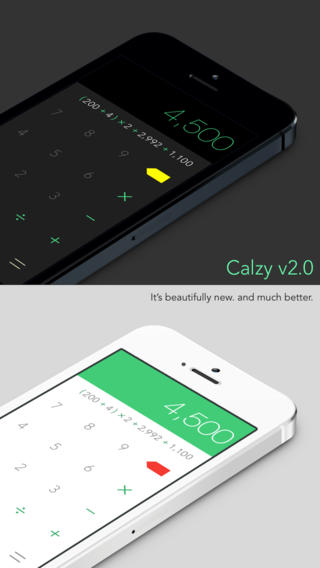 It All Adds Up: Calzy 2.0 Brings iOS 7 Redesign, Calculation Bookmarking And More

Calzy, my go-to calculator app for iPhone and iPad, has just been updated to version 2.0.

February 6 Aldrin Calimlim
Nothing found :(
Try something else