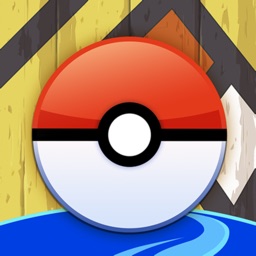 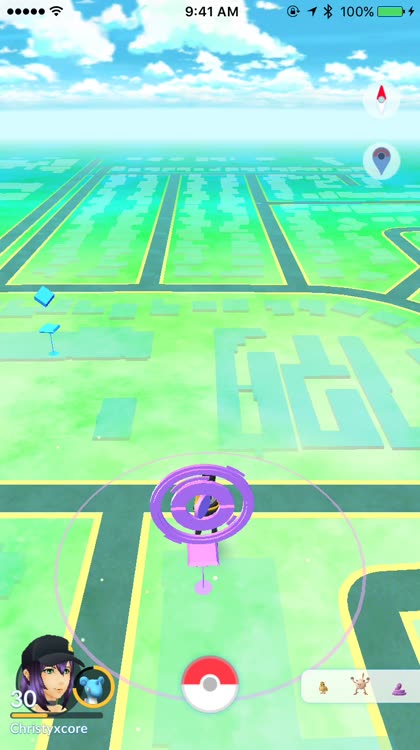 It’s for people who are fans of the Pokémon franchise or like new augmented reality games.

real time augmented game, in which players create an avatar and set out on a journey to collect creatures known as Pokémon, which are scattered all throughout the real world. You’ll have to get up off your butt to go to nearby Pokéstops to collect items like Pokéballs and potions to catch and heal your Pokémon after gym battles. Find Pokémon in the area and hunt them down, then try to catch them for your collection. The game is incredibly popular and it brings communities of fans (new and old) together, and is great at encouraging everyone to get out and explore. So what are you waiting for? It’s time to catch ‘em all!

Pokémon is a franchise with a huge history, and this game has done a lot of good since it came out. Not only are people becoming more active, but they are also bonding over their love of Pokémon, and that’s a wonderful thing. 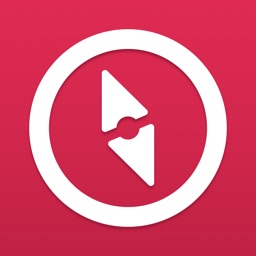 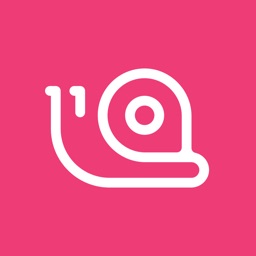 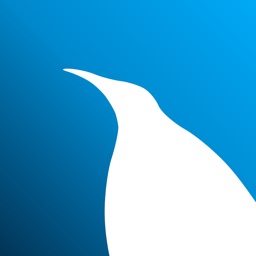 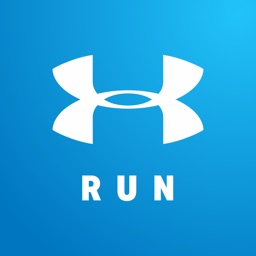 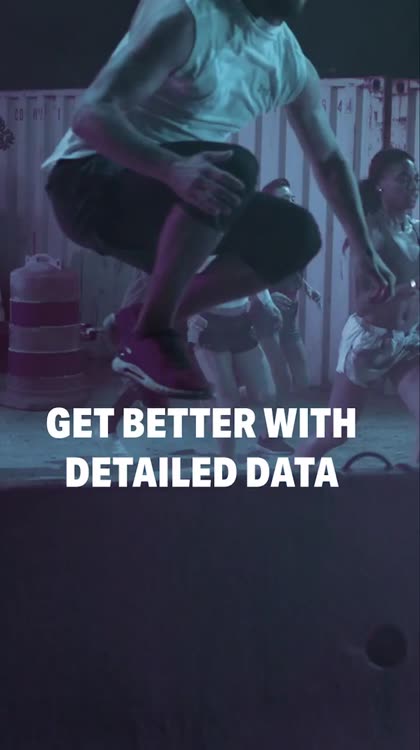 If you love to run or walk, this app is a 'must have'. For every mile you go, you’ll get feedback and stats to help you improve your performance. At the end of your workout, it will give you a map of your workout, along with other helpful information. It syncs to your favorite wearable (including Apple Watch) to allow the most accurate information possible. Want some motivation? You can join a community of more than 40,000 runners. Share your workouts, accept challenges, climb the leader board and even win prizes.

Map My Run is easy to navigate and has all the features and information runners need to stay motivated and improve their workout. 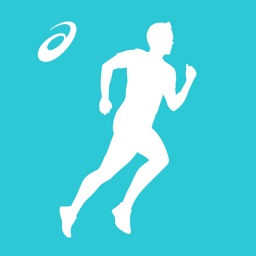 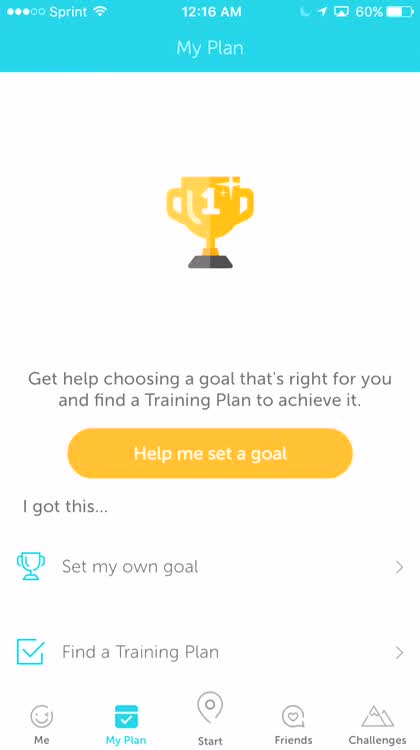 For those who need an app to track all of their activity and workouts, as well as weight.

As one of the App Store’s longest standing activity trackers, RunKeeper has matured quite nicely, progressively refining its appearance and functionality. Plus, its developers have teamed up with other software and hardware developers, including Pebble. Just to give you some insight, the app features various outdoor activity support, spoken action and stat updates, live tracking on a free to explore plain street map, optional goals input and progress display, as well as multiple social network integration and personal feeds. Basically, it’s an amazing fitness assistant, which is only partially helpful when trekking the more brutal back country.

The interface is simple and easy to understand. It also is a complete tracking app that can also track your weight, walks, cycling, workouts, and more. 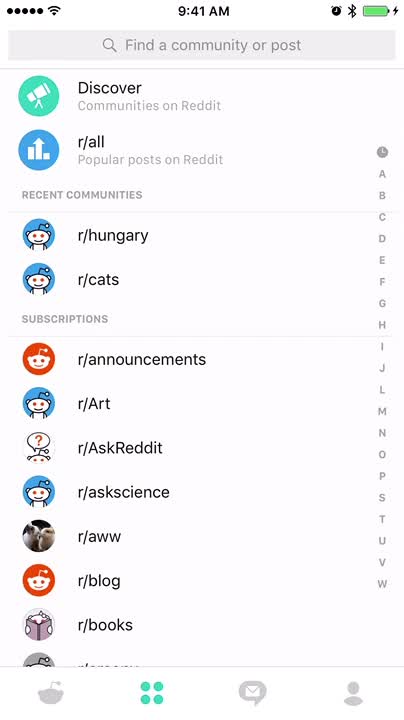 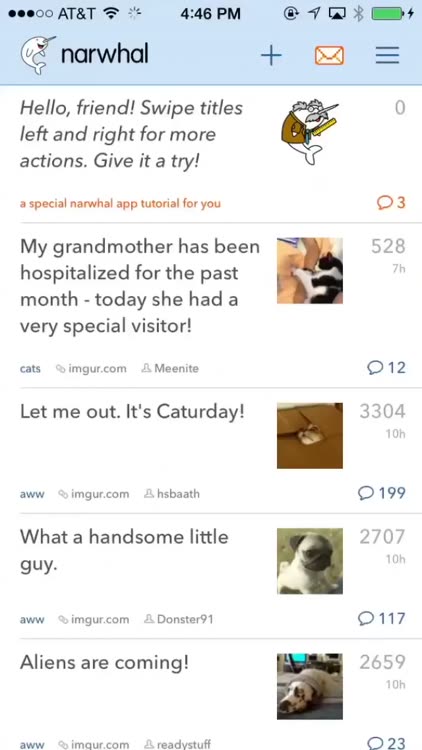 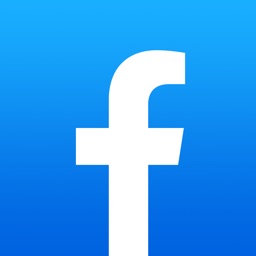 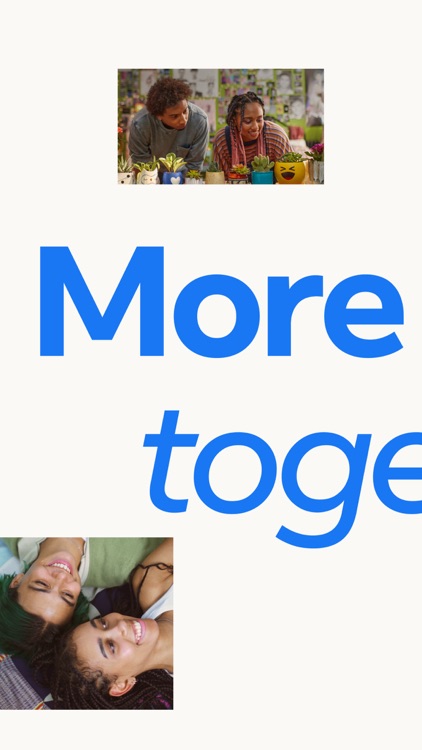 For those who need to keep in touch with certain people or find new groups.

Since Facebook finally did make their official app universal, I would suggest trying this one first. I think it's quite elegant with its gesture navigation and easy Apple-like photo viewing. Find out where your friends are on the Nearby map; or chat them up with the slick chat feature. It is free, and it does feel the "Facebookiest", so I'd suggest giving it a shot. It isn't perfect, and doesn't have ALL of the features of the website (though I expect frequent updates and added features, if history is any indication), but it's quite nice. If you don't love it, there are plenty of other options, so read on.

Facebook is a quintessential social networking app these days. While the app may not be the best in terms of optimization and bugs, it's still a necessity for most. 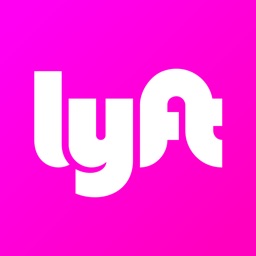 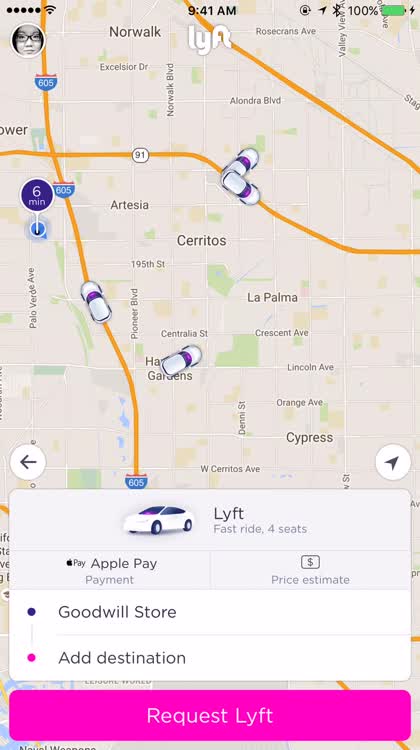 For those who want to use a modern taxi alternative but don't like Uber.

Lyft is another alternative to traditional cabs and taxis, but it is also an alternative to Uber. Lyft lets users request a ride from wherever they are in the city, and you get information about the driver who is coming to pick you up as well as the car that they are driving, so you won't be able to miss them. The app lets you see if there are even any Lyft drivers available in the area, there are different types of Lyft rides that you can get. Fares in Lyft are typically even cheaper than Uber, and you can even tip the drivers after the ride if they provided good service, which is another thing that sets it apart from Uber (no tips). Lyft is a cheaper and friendlier alternative to both taxis and Uber, so if you want a lift around the city, make sure to use Lyft.

Lyft has a slick app interface and it is super easy to use. Plus the company itself is friendlier than Uber and the fares are cheaper. Plus, you can tip the drivers if they provide good service, which is always nice. 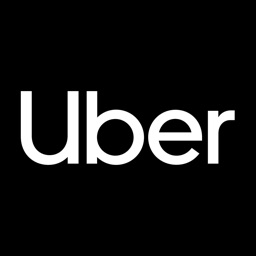 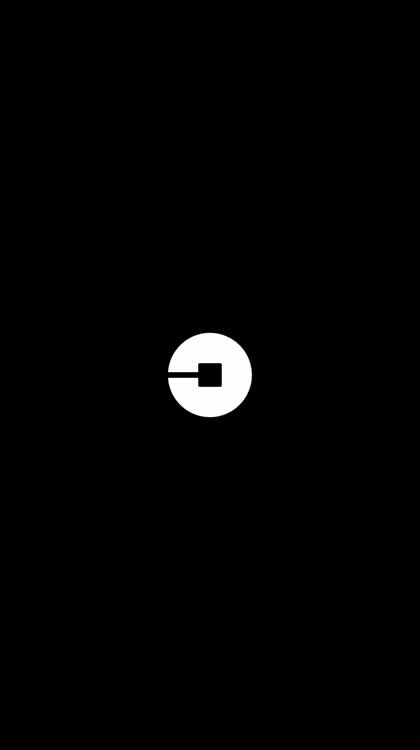 For responsible adults who would like to save a bit on taxi rides.

Uber allows you to be in control of your taxi ride via your iPhone and Apple Watch. When you open the app, you'll see the live location of Uber cars near you so you can request one to pick you up. After being alerted of your driver's arrival, you'll be able to jump into the Uber and get a ride to wherever you're going. Once you get there, you pay the driver securely from your iPhone. Usually, this is cheaper and more convenient than a traditional taxi. However, it is important to consider that Uber is not supported in all cities, and in many cities where it is supported, concerns have arisen due to lack of regulation. Uber vehicles don't have the same safety features as traditional cabs, and the company is constantly feuding with municipalities over the lack of regulation and establishment as a legitimate taxi company. Keeping that in mind, as long as you're a responsible adult who has a few friends to tag along with you, Uber can be a more fun, convenient, and cost-effective option for travel. Plus, it's not like a regular cab is 100 percent safe, either.

With the latest update rolling out to Uber users, you'll have access to even more power over your travels. Instead of having to edit your destination when you need to make multiple stops, you can set several destinations when you request your ride. On the destination screen, just tap the plus sign next to the empty field. This adds more options for stops, but you have to do it in that order. Otherwise, you'll go to the fare summary screen and have to tap back to do the multiple destination option. Uber reminds you to keep stops limited to three minutes or less, or your fare changes. Recently, the ride sharing company began charging a waiting fee if you didn't come out to your Uber right away, so the fee will probably be along those same lines. The fee is $0.35 per minute in New York City, and varies by location. As of right now, Uber limits you to three stops on your trip. That's enough to make a quick jaunt to two stores or other locations before heading back home. 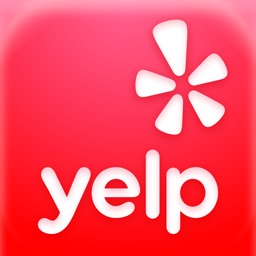 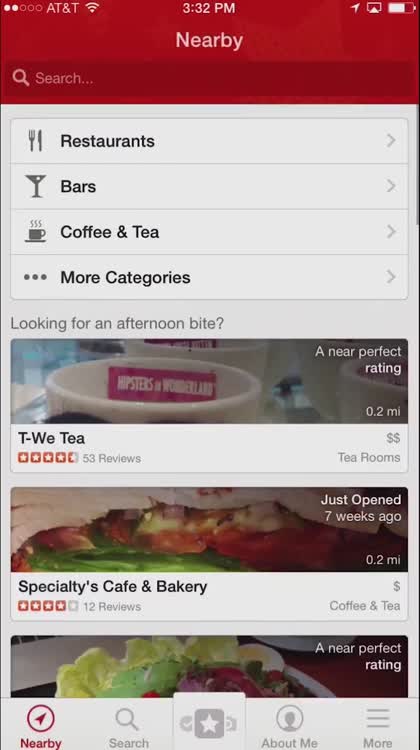 For those who care to check on reviews of places before going.

Yelp is the one-stop-shop for anyone who wants to know if a place is good or bad based on reviews from the community. There is a ton of data in Yelp, which includes basic business information, reviews and the average star rating from users, photos, and filters for finding specific places that meet your criteria for right now (including Pokéstops for Pokémon Go). You can even bookmark places that you may want to check out in the future, leave your own reviews and ratings, check out what your friends recommend, and much more. If you are in search of a new restaurant or want a specific type of shop or even medical center, then Yelp should be one of the first places you look.

If you want to become a smarter shopper or foodie, this is your app. You won’t find a better source for information.