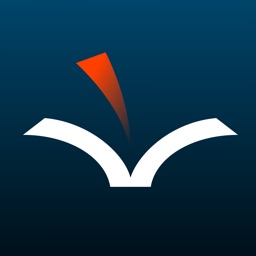 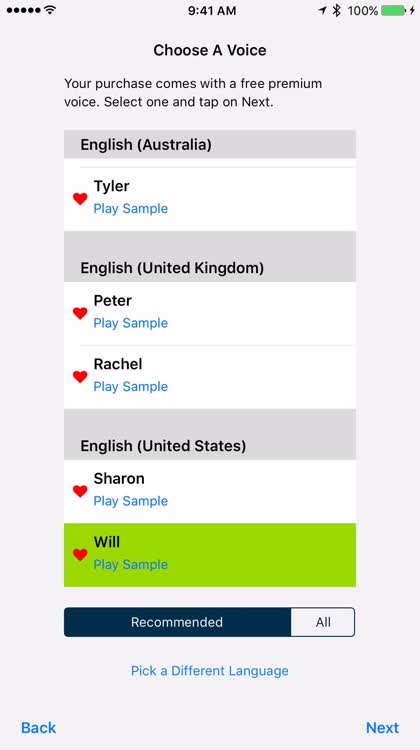 For those who like inclusive text-to-speech apps for books, articles, and documents.

Voice Dream Reader uses advanced text-to speech technology so you can listen to articles, documents, and books out loud. With a configurable layout, you can easily tailor it to suit your reading style and level.

Voice Dream Reader is a wonderful tool for listening to the written word. 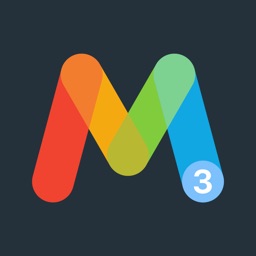 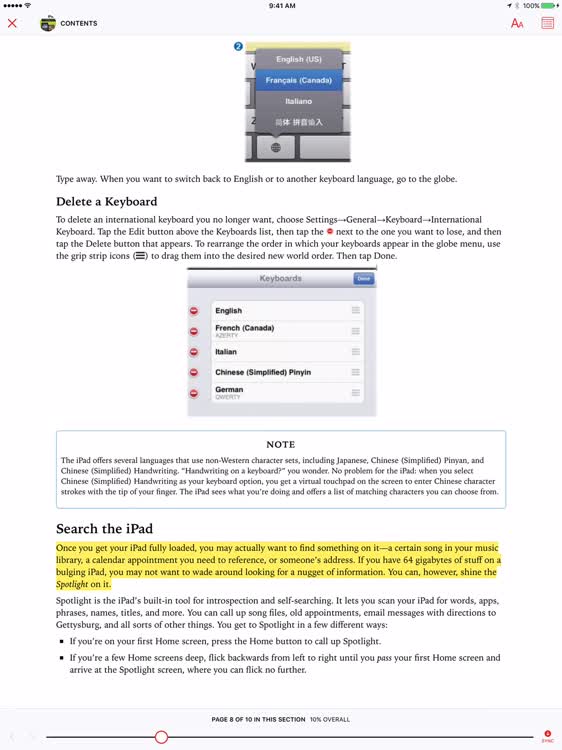 For those who use Marvin 3 or would like a reader that displays two books at once.

Marvin Side-by-Side is a handy app for studying two books at the same time. With split view, slide over, and a quick launch panel on iPad, password protection for managing libraries, and customizable tools, reading on your mobile device has never been smoother. The app also supports text-to-speech, offers reading statistics, has import and export options, plus much more.

For reading your e-books and comics, Marvin Side-by-Side takes the Marvin 3 app to a new level by allowing split view for seeing two books at once. 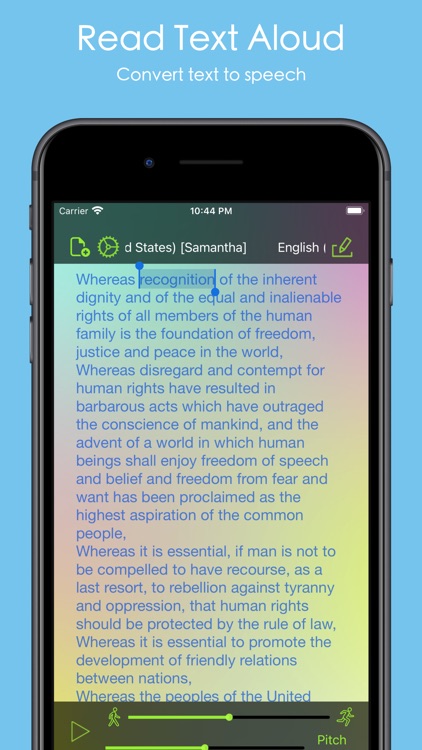 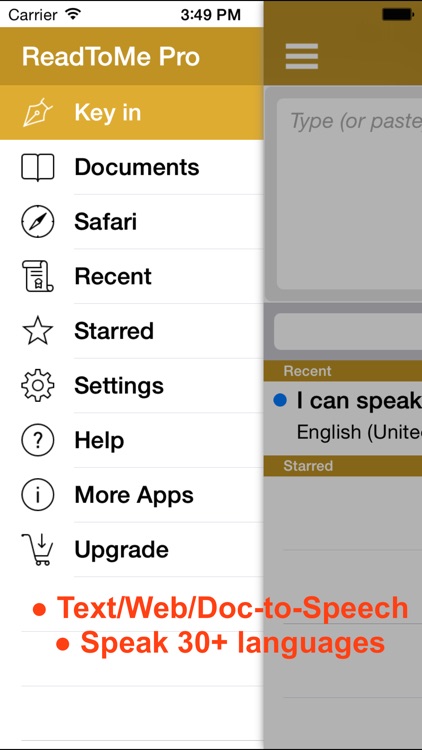 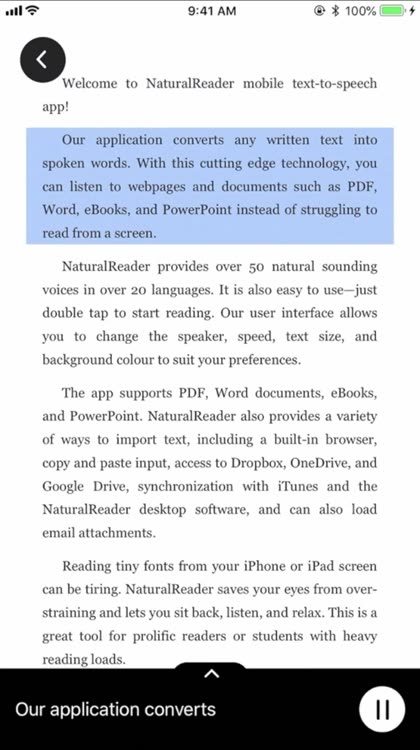 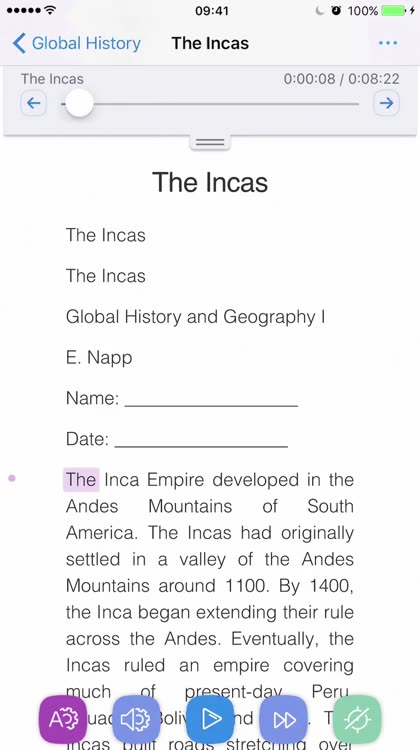 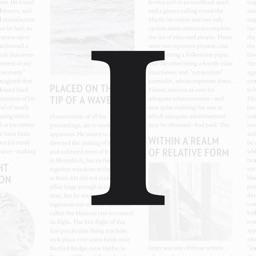 Save and store your favorite articles from the web offline for on-the-go reading with Instapaper. 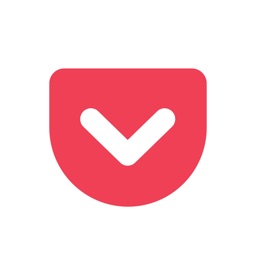 Save and store your favorite articles from the web offline for on-the-go reading with Pocket. Includes text-to-speech to let you listen to your saved articles, too. 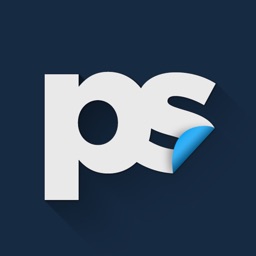 Your articles ready for you to read or listen - while you wait, commute, walk, cook, whenever.

No ads, no suggestions. Add articles of your own interest, the app should help finish reading them.

Carefully designed search, sort, and filters to easily pick the article you need.
Choose a category matching your mood. Interested in health articles now? Choose Health. You don't have to assign the category in advance, the app does this for you.
Take up on your pending reads by opening Unread articles alone. Short waiting time? Pick those short articles by reading time.

• READ COMFORTABLY:
Save from your phone or desktop. Read them in a clean and comfortable view. Nothing gets in the way of your reading.

• HIGHLIGHTS:
Highlight those important phrases as you read. Keep the essence of your reading and refer whenever you need.

• TRACK YOUR READING HABITS:
Know how many articles you read or yet to read, and how long you spent reading them.
Know your current interests with a beautiful word cloud out of your articles.
Track & improve your reading routine!

• SEND TO KINDLE:
Love the Kindle reading experience? Send articles to your Kindle device (or app) and read at your own pace.

• LISTEN:
Listen to articles while you walk, cook, or commute with in-app text to speech. Even offline.
You don't have to trade your productive time for your web reading.

--- Upgrade to Premium for a fully featured powerful experience ---

• ADVANCED SEARCH:
Pull out an article with what you remember. Search by full-text, author, notes, and more!
Skip the hassle of finding from list, start reading the article you have in mind.

• PLAYLIST:
Listen to your articles with no interruption in between. Perfect while you drive, run, or doing daily chores.

• ADVANCED STATISTICS:
Get insights into your reading routine. You read rate, daily peak reading time, categories you read, your popular sites and more to help plan and enhance your reading.

• MULTIPLE ARTICLES TO KINDLE:
Send multiple articles at once to your Kindle device (or app). You will receive them as a kindle book, carefully crafted. Read them with your Kindle experience.

• LIMITLESS OFFLINE:
Perform actions (add/remove highlights, notes, Send to Kindle) even while offline. App will automatically sync when your device is back online.
Ad-free reading experience.

PaperSpan is free to download and use. PaperSpan Premium gives a more powerful experience for $8.99 a year through an auto-renewing subscription.

Price may vary by location. Subscriptions will be charged to your credit card through your iTunes account. Your subscription will automatically renew unless cancelled at least 24 hours before the end of the current period. You will not be able to cancel a subscription during the active period. You can manage your subscriptions in the Account Settings after purchase. (Reference: https://support.apple.com/en-us/HT202039) 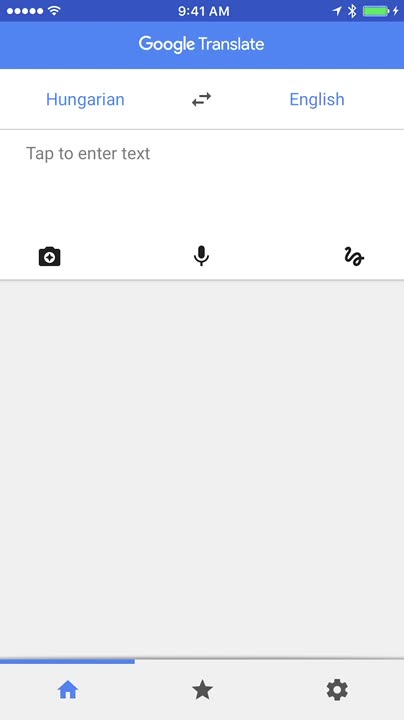 For anyone who prefers to use Google for everything, including language translation.

Google Translate is a powerful option from Google themselves. With Google Translate, you can type in what you need translated and the app will get to work immediately. There is also offline access in case you are in another country without a data connection, so you don't have to worry about a thing. Other awesome features include handwriting mode, camera translator, and even a conversation mode so you can translate entire conversations without breaking a sweat.

Google provides great options for everyone, and their translation engine is top-notch. The app looks nice and is easy to use. It's handy to have while traveling. 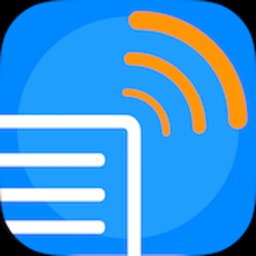 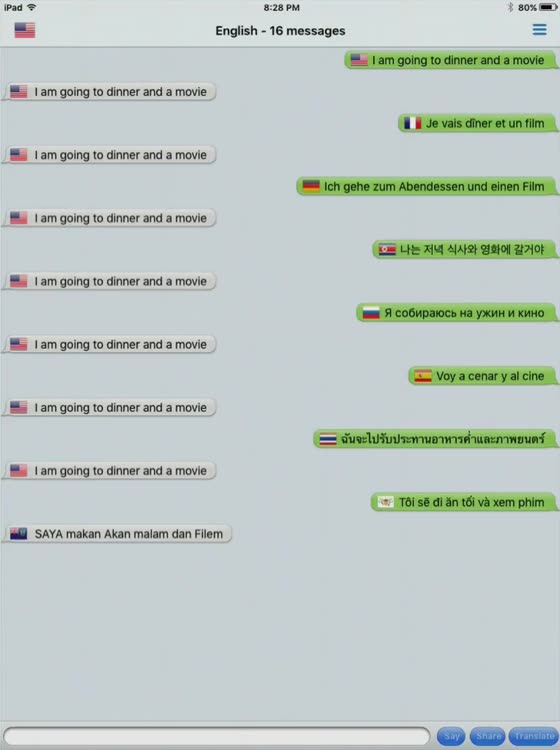 For those who need an iPad translator and like those with text-to-speech.

mText2Speech for both iPhone and iPad will translate your words and sentences quickly and easily. The app supports 100 languages, has recording options, offers a translation history, and allows you to share translations. Type it, hear it, and repeat it with this cool tool.

mText2Speech is a terrific translation tool with text-to-speech options for 100 languages.