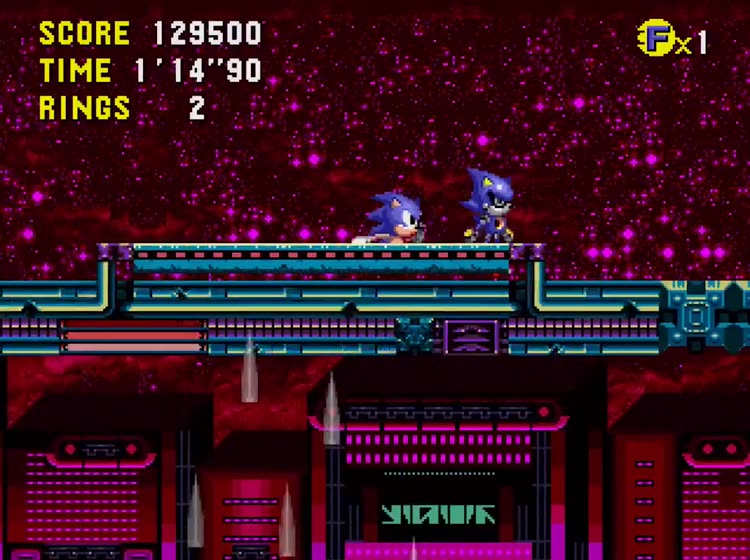 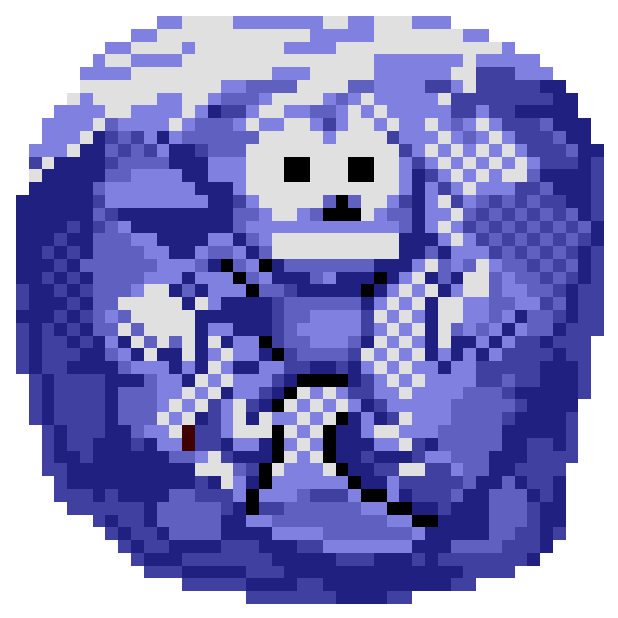 Sonic CD Classic is FREE but there are more add-ons 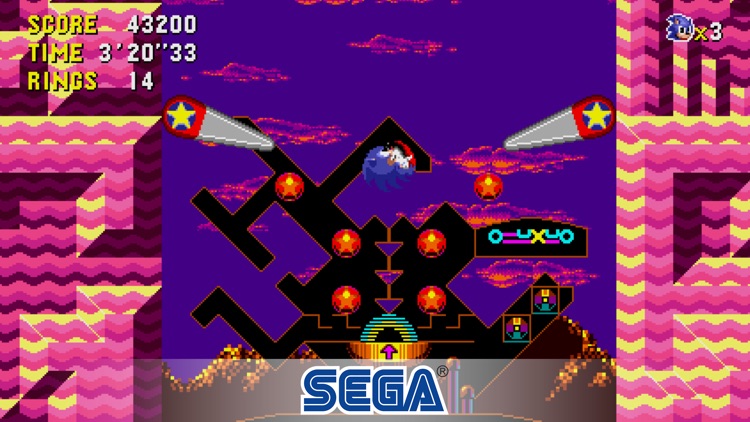 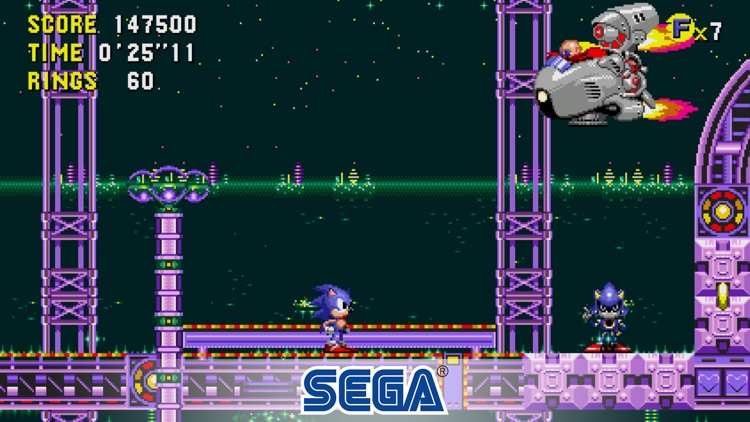 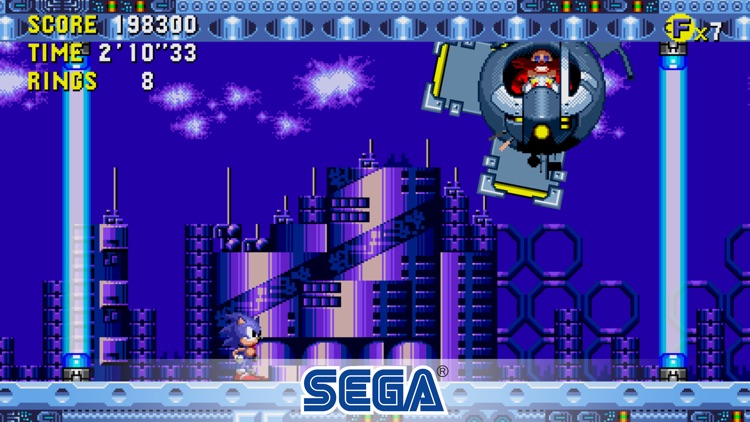 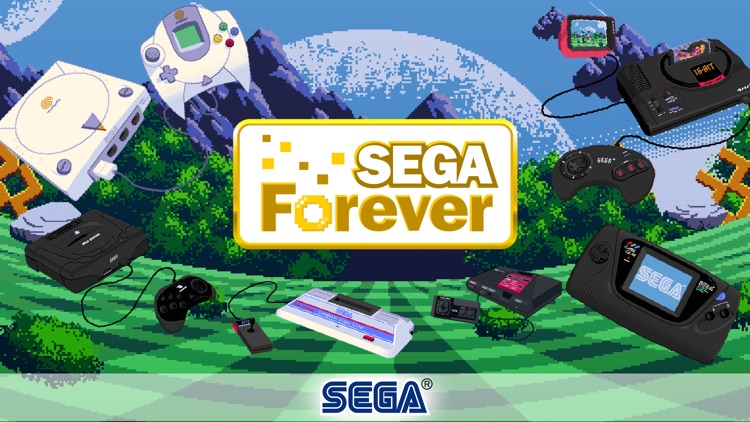 Past, present, and future collide as Sonic battles to rescue Amy Rose and recover the seven Time Stones! Travel through time to defeat Dr. Eggman and his fiendish creation, Metal Sonic.

GAME FEATURES
- Collect all seven Time Stones to defeat Dr. Eggman and save Amy Rose
- Time travel between the past, present, and future versions of each level
- Use Sonic's spin dash and super peel out moves to zoom around stages
- Clear the game to unlock Miles "Tails" Prower
- Sonic CD now features both the US and Japanese soundtracks!

"Once again SEGA have come up trumps with another great foray into the world of the spiky, blue megastar." [85%] - Mark Smith, SEGA Force Mega #6 (December 1993)

TRIVIA
- Sonic CD was the first game to feature Sonic speaking - leave Sonic standing still for three minutes to hear him!
- The original release of Sonic CD featured a secret spooky message screen that would greet data pirates
- Sonic CD features two endings, and was the first in the series to feature full motion video cut scenes.
- European and Japanese versions of the game featured different music to its American counterpart 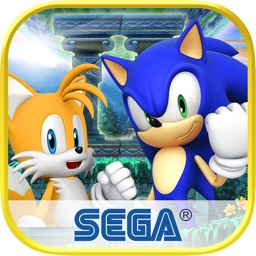 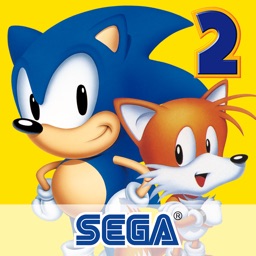 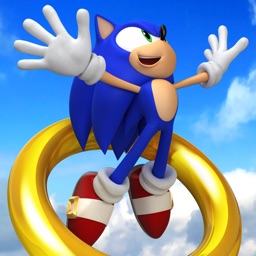 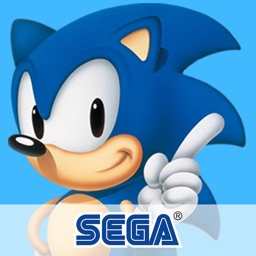 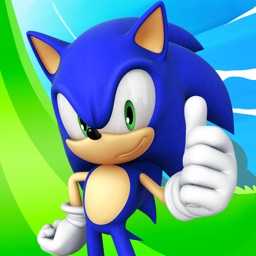 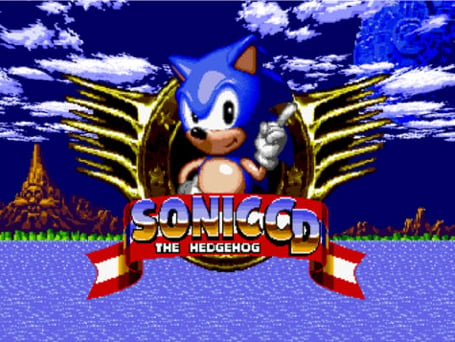 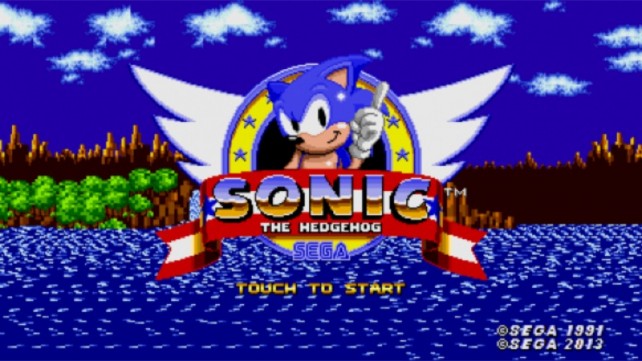 February 8 Joe White
Nothing found :(
Try something else