You are using an outdated browser. Please upgrade your browser to improve your experience.
by Joe White
February 8, 2014

Though Sonic the Hedgehog 2 already supports MFi (Made for iPhone) game controllers, SEGA has just updated two more of its popular Sonic iOS apps – Sonic the Hedgehog and Sonic CD – for the iOS 7 gamepad standard. As such, iOS device users are now able to recreate even more of an authentic SEGA gaming experience on their iOS device – all without the need for cartridges, leads, and Mega Drives.

The updates for both apps reached our iOS devices not long ago, and besides adding support for MFi controllers, no further changes – save for a few bug fixes – have been made to the Sonic games. MFi gamepad support is a big deal for Sonic the Hedgehog and Sonic CD, though – the one downside to playing SEGA’s ports on an iOS device had previously been the on-screen, virtual controls.

This has been fixed as of the apps’ most recent update – provided iOS device users own an MFi gamepad, that is. Options at the minute include Logitech’s PowerShell, MOGA’s Ace Power, and SteelSeries’ Stratus. We went hands-on with the PowerShell a few weeks back, and our impressions of the controller were that it was positive, but inherently flawed. Stratus, on the other hand, is a wireless controller compatible with both the iPhone and iPad, and we think this looks like a much better option.

SEGA has added two new titles to this ever-growing selection, and we’re really pleased. If you’ve got an MFi controller, be sure to download the recently updated Sonic the Hedgehog and Sonic CD now – each can be downloaded for $2.99, and is a universal app optimized for the iPhone, iPad, and iPod touch.

For more information on what you should (and shouldn’t) expect from an MFi controller, be sure to take a look at our Logitech PowerShell review. 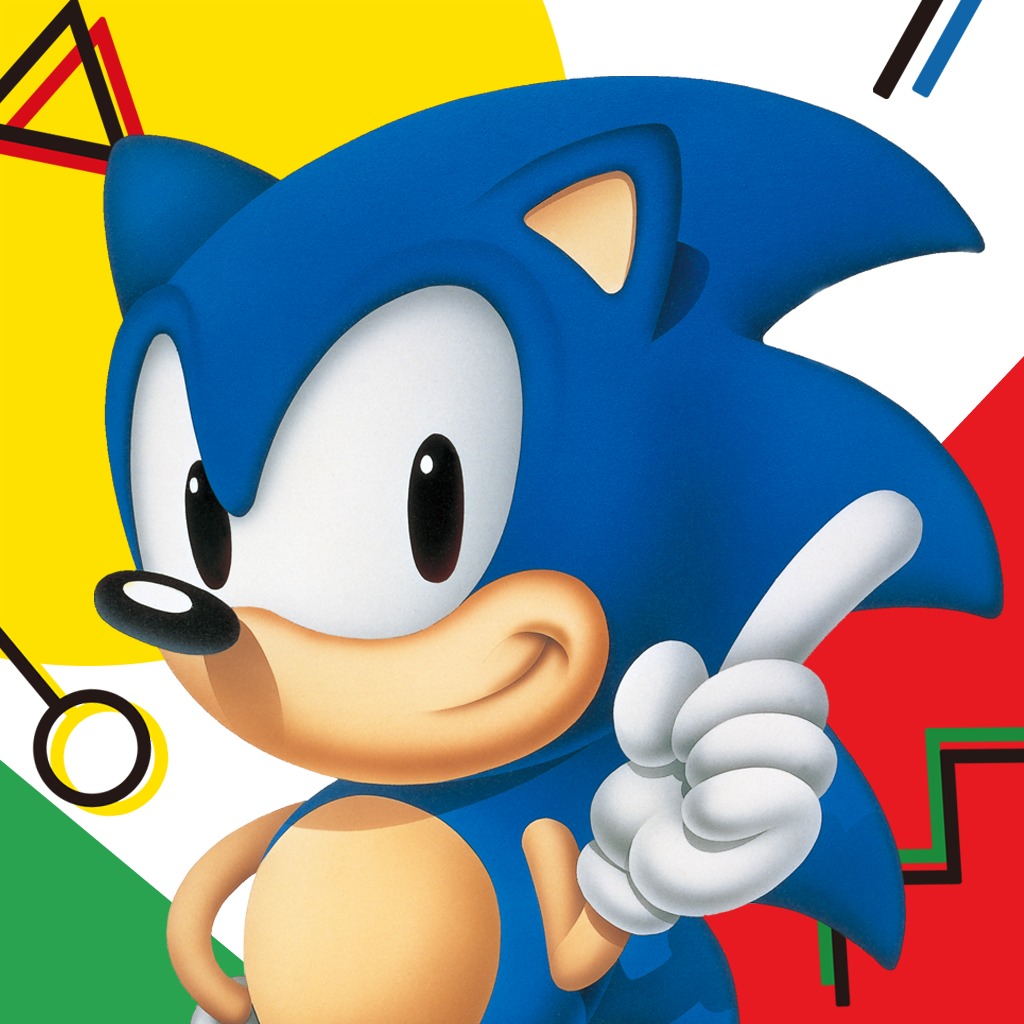 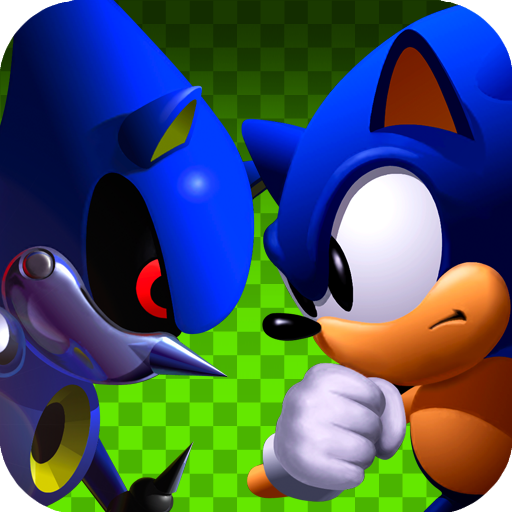 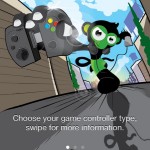 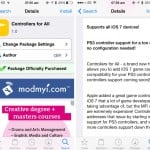