You are using an outdated browser. Please upgrade your browser to improve your experience.
iDevices
by Bryan M. Wolfe
March 29, 2018

The first part of the 2018 iPad lineup has been announced. Now the attention turns to the Worldwide Developers Conference (WWDC) and the refreshed iPad Pro lineup. Come back to this post often for the latest rumors on this year’s Apple tablets. 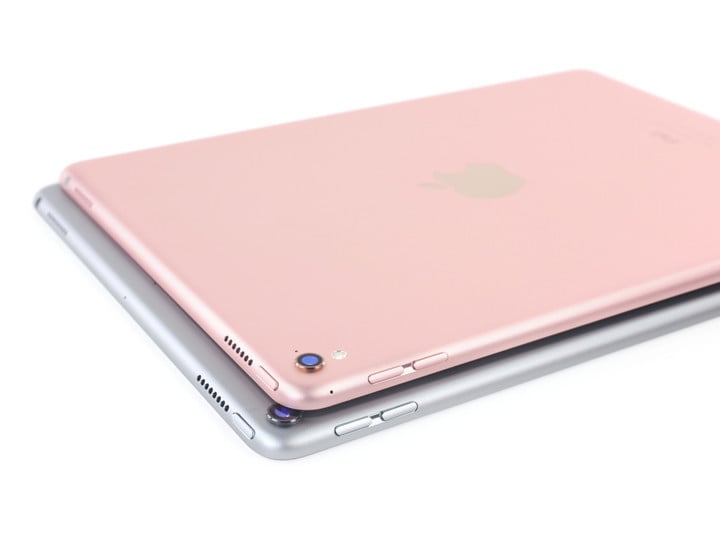 On March 26, Apple unveil an all-new budget iPad that’s compatible with Apple Pencil. Like the iPad it replaced, the new tablet is priced at $329 and higher.

New iPad Pros in the spotlight next

Like in 2017, Apple is expected to announce two new iPad Pro models at the WWDC, which begins on Monday, June 4 in San Jose, California.

We’ve heard numerous rumors in recent months that Apple planned on introducing a second-generation 10.5-inch iPad Pro later this year. The use of slimmer bezels and no home button might have allowed the company to bump the screen size to 11 inches.

Previously, Rosenblatt Securities’ Jun Zhang said production has begun on this year’s iPad Pro models. Both tablets are expected to include front-facing TrueDepth cameras, which will allow them to offer Face ID, animoji, and other 3-D-sensing technologies.

The new tablets are likely to feature an eight-core “A11X” processor that builds off of the six-core A11 processor found on the iPhone X, iPhone 8, and iPhone 8 Plus. Neither of the iPads is expected to ship with an OLED screen, however.

The first 12.9-inch iPad Pro arrived in 2015. The second one followed last year when the first-generation 10.5-inch model was announced.

Apple’s likely to make important announcements about this year’s iPads according to the following schedule:

Now: The new budget iPad is beginning to arrive in stores.

Monday, June 4 is the first day of WWDC for 2018. It’s on this day we’ll see the first demo for “iOS 12,” alongside new iPad Pro models. Expect those models to arrive in stores before the end of the month. 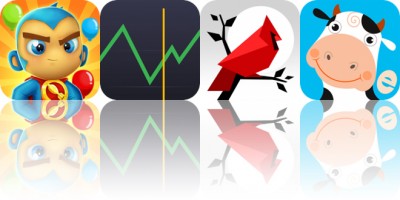