You are using an outdated browser. Please upgrade your browser to improve your experience.
iDevices
by Bryan M. Wolfe
April 26, 2018

The 2018 iPhone lineup is likely to include four new handsets and three carryovers from past years. Here’s the latest information on this year’s handset lineup. 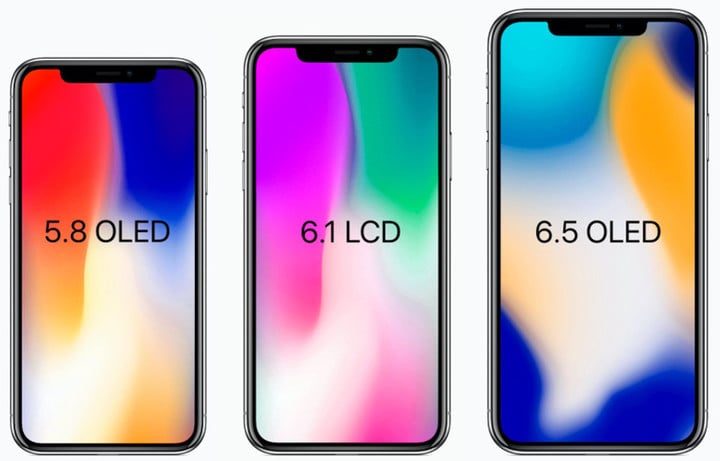 Numerous rumors since the beginning of the year report Apple’s planning on introducing two new OLED iPhones this year alongside a new LCD model. A second-generation iPhone SE is also expected. Some existing models will remain. Interestingly, the current iPhone X handset won’t be one of them, according to KGI analyst Ming-Chi Kuo (via MacRumors).

The reason? In addition to announcing a second-generation iPhone X, Apple’s expected to launch an all-new 6.1-inch iPhone with Face ID and an LCD and a so-called 6.5-inch OLED “iPhone X Plus.”

About that 6.5-inch model, Bloomberg reports:

In late April, Guggenheim analyst Robert Cihra suggested Apple will take the opportunity this fall to simplify what it calls iPhone models.

According to Cihra, the LCD model could be called just “iPhone,” while the OLED models will retain the “iPhone X” moniker. The analyst explains, “We think Apple may use this upcoming cycle to formally change its iPhone naming/branding pattern.”

Next Up: the iPhone SE 2 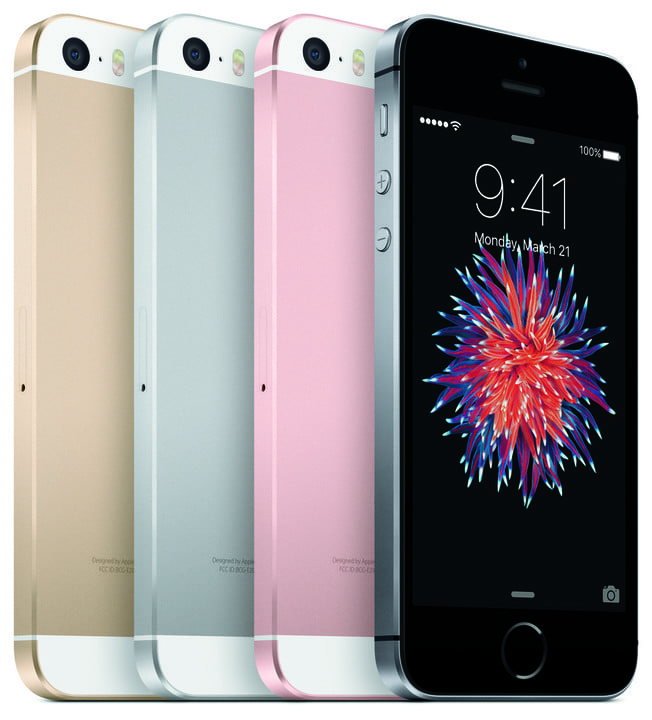 A next-generation iPhone SE should launch in the coming weeks.

In mid-April, case makers said Apple’s next budget iPhone will look similar to the current model, which is based on the iPhone 5 style. As such, the handset will continue to feature a 4-inch display.

One thing that might be changing: The new phone is probably going to ditch the 3.5mm headphone jack. Apple eliminated the legacy port on all iPhones beginning with the iPhone 7 in 2016.

In a twist, on April 26, a new report said the headphone jack wasn’t being removed.

The iPhone SE 2 should also feature an A10 Fusion chip, as previously reported.

Apple hasn’t fully refreshed the iPhone SE since it launched in March 2016, but it did double its available storage capacities to 64GB and 128GB in March 2017. It also dropped the device’s starting price to $349 last September.

With an iPhone SE 2 launch date in May, not June, Apple seems committed to making the June 4 Worldwide Developers Conference (WWDC) keyboard all about “iOS 12” and next-generation iPad Pro models and not new iPhones. Not so surprising, given that Apple hasn’t announced a new phone in June since the iPhone 4 in 2010.

The 2018 iPhone lineup is expected to look as follows:

If reports are correct, the iPhone X won’t be the only handset exiting this year. Retirement for the 2015 iPhone 6s/6s Plus is also expected.

We’ll update this post as we learn more about this year’s iPhone lineup. Stay tuned.

Apple’s likely to make important announcements about this year’s iPhones according to the following schedule:

In May or June, Apple’s likely to introduce a next-generation iPhone SE.

Monday, June 4 is the first day of Apple’s Worldwide Developers Conference (WWDC) for 2018. It’s on this day we’ll see the first demo for “iOS 12,” the OS that will ship on every new iPhone sold this fall. 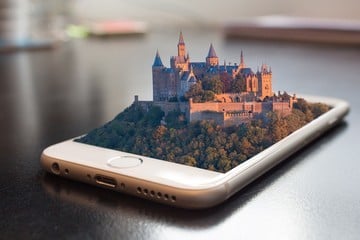 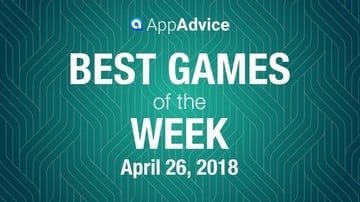 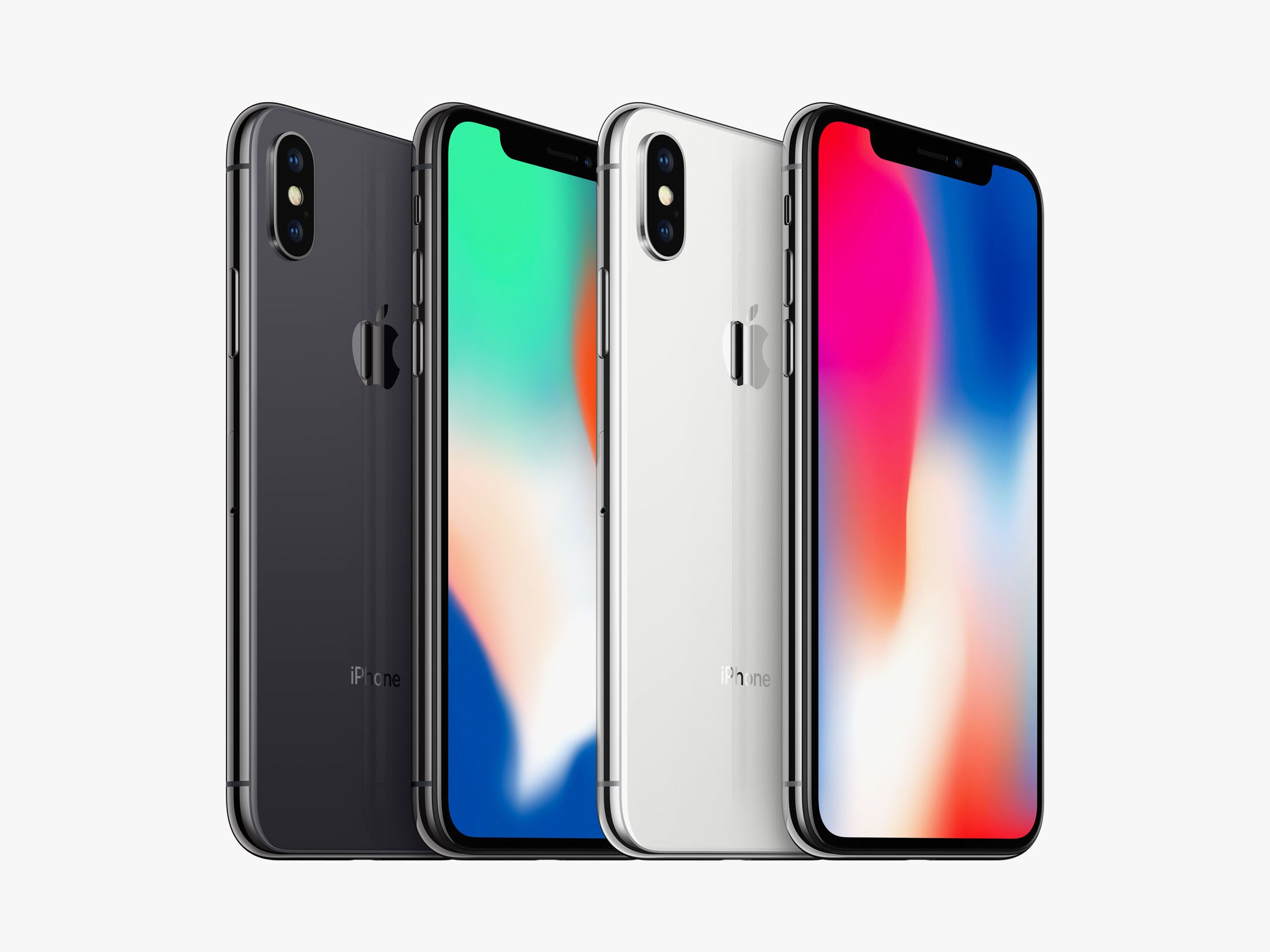 Expect 'Potentially Simpler' iPhone Branding in 2018 and Beyond