You are using an outdated browser. Please upgrade your browser to improve your experience.
by Brent Dirks
June 9, 2021 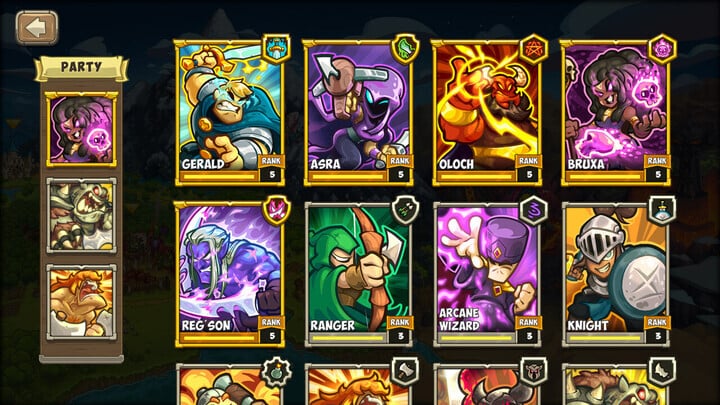 We’re standing on the threshold of the biggest event yet in Kingdom Rush’s distinguished history. In a few short days (June 11, to be exact) Legends of Kingdom Rush will arrive, taking the series in a bold new direction – and you can pre-order it right now.

Unlike its predecessors, Legends of Kingdom Rush weaves roguelike elements into its tactical-RPG gameplay, bringing a whole new kind of challenge to the expansive Kingdom universe.

Story-wise, you’re up against a new extraplanar menace and it’s your job to send it back to the plane of reality whence it came. As you adventure towards your goal, you will notice the Kingdom is absolutely crawling with evil monsters willing to stop at nothing to prevent you from completing your quest.

In the process you’ll explore ruins and search for treasure, as well as solving the odd riddle, while playing through three distinct, highly replayable adventures.

The settings in which you play are randomly generated, with over a hundred different narrative events sprinkled throughout, ensuring that you’ll never experience the same adventure twice.

Locations, meanwhile, include lush forests, rugged mountains, and desolate wastelands, all of them reassuringly familiar from previous Kingdom Rush outings.

Helping you in your quest are Heroes. There are five Legendary Heroes in the game and 11 Companion Heroes, all with different skills and powers. You can pick from a holy paladin, a ranger, an assassin, and more.

With these Legends and Companions by your side you’ll engage in complex, tactically rich turn-based combat on hex grid battlefields.

It could all seem a bit overwhelming if not for the cleverly calibrated difficulty curve. The gameplay is accessible to start with, but the complexity ramps up as your experience grows, meaning you’ll be able to handle the game’s vast array of tactical options when they arrive.

Legends of Kingdom Rush is just around the corner. If you close your eyes and concentrate you can just about hear, carried on the breeze, the ominous sound of swords being sharpened.

Here are five reasons why you need to pre-order Legends of Kingdom Rush on the App Store right now.

You can pre-order Legends of Kingdom Rush via Apple Arcade right now. 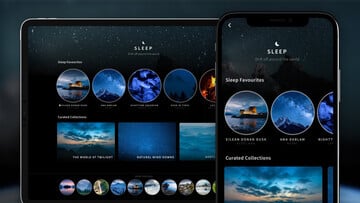 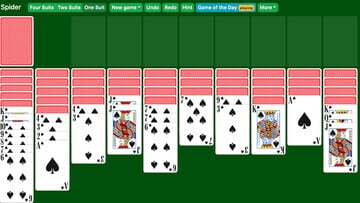