You are using an outdated browser. Please upgrade your browser to improve your experience.
iCarriers
by Bryan M. Wolfe
February 24, 2017

Verizon’s doing it; AT&T is too. But, there’s just one problem. To date, there hasn’t been an official definition for 4G’s successor, 5G. That’s now changed, according to Macworld. 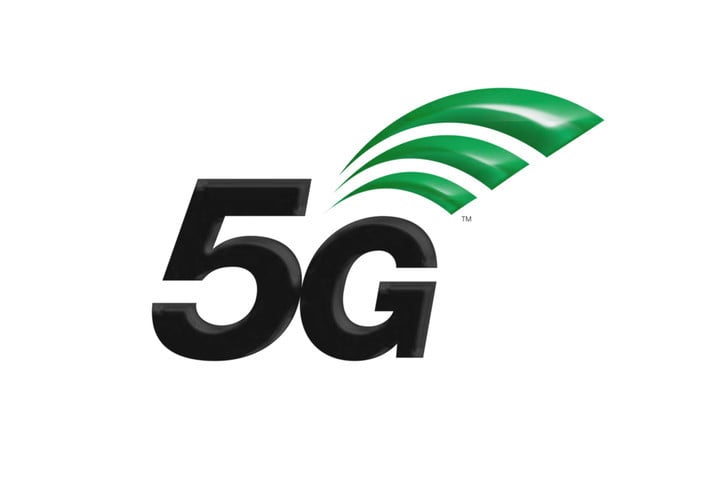 For consumers who will eventually be using 5G speed requirements are perhaps most important.

We all know that those “up to” speeds are rarely seen outside the marketing department, so the ITU has helpfully set out what we should expect to see in the real world. Users should experience typical download speeds of 100 megabits per second, and typical upload speeds of 50 Mbps, it said.

Earlier this week, Verizon announced plans to begin 5G testing in 11 U.S. cities later this year. At the time of the announcement, Verizon hadn’t yet commented on what kind of speeds the pilot cities will be experiencing.

AT&T is also working on a 5G framework, which it expects to deliver speeds between 10 and 100 times faster than today’s average 4G LTE connectivity.

In January, both Intel and AT&T announced plans to bring faster 5G mobile data speeds to consumers in the near future. Intel revealed a new 5G modem, which the tech company hopes will drive an accelerated move toward new 5G standards.

AT&T, on the other hand, is planning its own roadmap and testing plan for the inevitability of next-generation 5G mobile data, without waiting for a standard at all.

The U.S. Federal Communications Commission (FCC) began working on 5G specifications last year. Like the ITU, it expects the first 5G networks to go live in 2020. 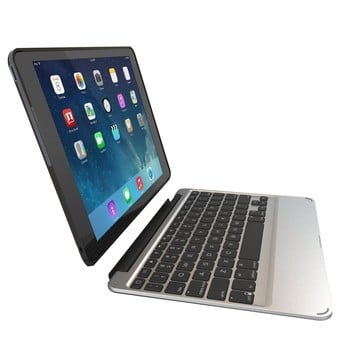 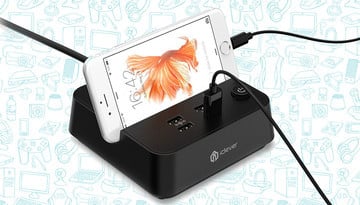