You are using an outdated browser. Please upgrade your browser to improve your experience.
Pocket Gaming
by Brent Dirks
July 27, 2016

We’ve got some bad news if you’re a fan of games like Battle Nations and MetalStorm: Online. First spotted by TouchArcade, developer Z2 Games has recently announced that it is shutting down a large slate of its titles.

Some of the other games affected include MetalStorm: Aces, Nitro, and Trade Nations.

In-app purchases in all of the games will be disabled on Thursday, July 28 and each will be completely unplayable in late September after their servers are shutdown.

Here’s the complete message left on the official Battle Nations message board:

November 16, 2011 – a date that will remain in our hearts forever… Most of you probably already know this, but that was the date we released Battle Nations to the world. Over the course of the past 4+ years we’ve had the distinct pleasure of sharing this amazing experience with you. From the moment we all trained our first trooper, to when we FINALLY defeated Gantas, to the first time we joined a guild and responded to the call to action that was Boss Strike, we’ve shared many memorable moments together. It’s been our sincere pleasure to watch you bring our game to life. In fact, it is because of you that Battle Nations became more than a game, it became a community. Working with this amazing community has been more fun than we could have ever imagined. It is impossible to express our gratitude as we consider all of you our friends.

I come to you today with a heavy heart to deliver a difficult message: As of September 28th, 2016 we will be discontinuing service for Battle Nations. On that date, the servers will be taken down and the game will no longer be playable. This has been an extremely difficult decision to make but in the ever-changing, fast paced world of technology we are no longer able to continue supporting the games we introduced when the mobile gaming industry was in its infancy.

On July 28th, all In-App Purchases will be turned off, and all accounts will be credited with One Million Nanopods to spend as you please over the next 60 days.

We here at Z2, a King studio, want to thank you for the years of fun we’ve had together. Even though we’re ending this chapter of our time together, we will continue to pour our hearts into the games we make and hope you’ll start a new chapter with us.

Z2 Games is owned by King Studios, most well known for Candy Crush. King was purchased by Activision Blizzard in late 2015 for $5.9 billion.

Even though the freemium model is used by the wide majority of games in the App Store, it will be interesting to see how Apple’s new App Store rules will affect issues like what has happened with Z2. Most notably, Apple will allow developers to use a subscription model in all categories. And it will surely be popular for games. Would you rather pay a set fee per month to play a game or take a chance with the freemium route? 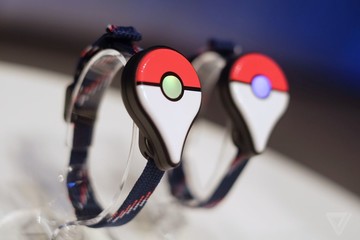 Pokemon Go Plus Is Set to Launch in September, Not Late-July 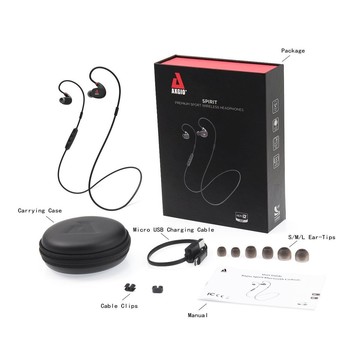