You are using an outdated browser. Please upgrade your browser to improve your experience.
Apple's Software
by Brent Dirks
July 25, 2017

It’s time to (finally) say goodbye to Adobe Flash. Adobe announced today that the security ridden plugin will be put out to pasture by the end of 2020. 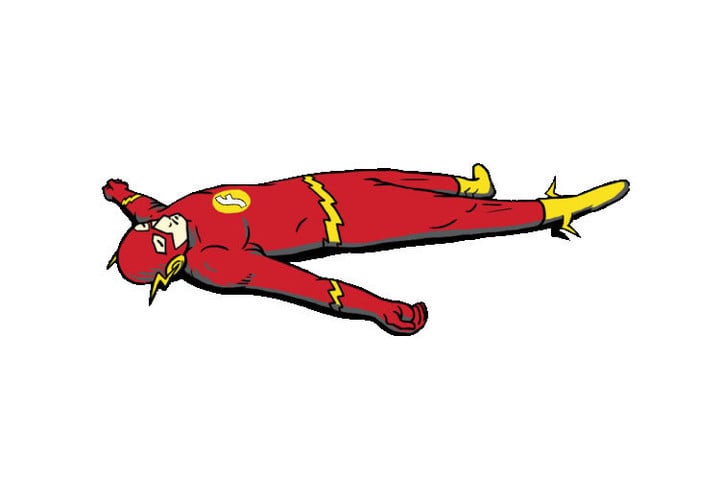 Don't let the door hit you on the way out, Flash.

Here’s more from Adobe’s blog about the decision to kill Flash:

Adobe has long played a leadership role in advancing interactivity and creative content – from video, to games and more – on the web. Where we’ve seen a need to push content and interactivity forward, we’ve innovated to meet those needs. Where a format didn’t exist, we invented one – such as with Flash and Shockwave. And over time, as the web evolved, these new formats were adopted by the community, in some cases formed the basis for open standards, and became an essential part of the web.

But as open standards like HTML5, WebGL and WebAssembly have matured over the past several years, most now provide many of the capabilities and functionalities that plugins pioneered and have become a viable alternative for content on the web. Over time, we’ve seen helper apps evolve to become plugins, and more recently, have seen many of these plugin capabilities get incorporated into open web standards. Today, most browser vendors are integrating capabilities once provided by plugins directly into browsers and deprecating plugins.

Given this progress, and in collaboration with several of our technology partners – including Apple, Facebook, Google, Microsoft and Mozilla – Adobe is planning to end-of-life Flash. Specifically, we will stop updating and distributing the Flash Player at the end of 2020 and encourage content creators to migrate any existing Flash content to these new open formats.

While the news isn’t exactly surprising, Flash’s end-of-life will be 10 years after former Apple CEO co-founder and CEO Steve Jobs famously ripped into the format in his epic 2010 open letter “Thoughts on Flash.”

At the time, Apple and Jobs were receiving criticism from some – Adobe included – for not allowing Flash on iOS. But Jobs ripped into that argument with a wonderful missive that put the issue to rest for good. It’s still a fun read seven year laters.

And to Flash, good riddance.