You are using an outdated browser. Please upgrade your browser to improve your experience.
The People Behind Apple
by Bryan M. Wolfe
July 26, 2017

It looks like Foxconn has decided on a location for its new U.S. plant for display panels. The winning state is Wisconsin, according to CNBC:

Apple-supplier Foxconn will announce a plant in Wisconsin on Wednesday evening, accompanied by President Donald Trump and Wisconsin Gov. Scott Walker, a source with knowledge of the announcement told CNBC.

U.S. House Speaker Paul Ryan, R-Wis., will also be present at the announcement in Washington, a source said. No exact location for the plant has been chosen — but southeast Wisconsin is under consideration, according to a source.

I spoke to [Mr. Cook], he’s promised me three big plants—big, big, big. I said you know, Tim, unless you start building your plants in this country, I won’t consider my administration an economic success. He called me, and he said they are going forward.

Later, Foxconn told CNN Money “it is not currently possible to confirm the locations for those potential investments or estimate the number of jobs that might be created.” Instead, they noted it was still “conducting an evaluation of the conditions and potential locations for establishing manufacturing facilities in the U.S.”

On Monday, The Wall Street Journal reported at least one Foxconn display plant would be opening in Wisconsin, while another was possible in the Detroit, Michigan area.

In recent months, Foxconn has also looked at places in Ohio, Pennsylvania, Illinois, Indiana, and Texas for its new U.S. operations valued at $10 billion.

Where would you like to see Foxconn built a U.S. plant? Let us know below. 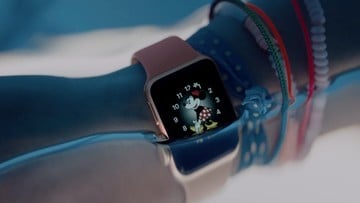 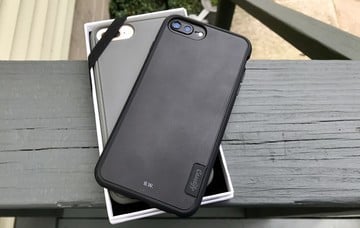 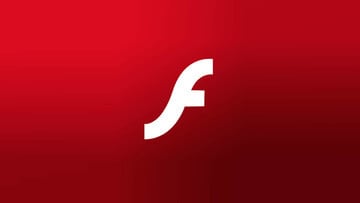 Don't Fear the Reaper: Adobe Flash Will Officially be Dead by the End of 2020