You are using an outdated browser. Please upgrade your browser to improve your experience.
Music
by Bryan M. Wolfe
December 21, 2017

It’s almost the end of the road for one of Amazon’s most publicized cloud-based services. Come January, the online retailer will begin phasing out the Amazon Music Storage Subscription service and close it to new users, according to SlashGear.

Unveiled earlier this decade, the Amazon Music Storage Subscription service served as a worthy competitor to iTunes Match, allowing you to upload and play your already purchased music from the cloud. At the time of its launch, the service offered the ability to match nearly 10 times the songs as Apple’s service, which then had a cap of 25,000 songs that could be matched.

Beginning Jan. 15, Amazon will no longer offer free and paid plans for its subscription service. Those with existing plans can continue to stream or download matched songs until January 2019.

SlashGear explains free plans stopped being offered earlier this week, although you can still sign up for paid plans for a limited period of time.

You can still play that uploaded music until January 2019, as well as download it at any point between then and now. You won’t be able to download it once that date arrives, though. You have until January 15 to sign up for the paid plan.

Apple charges $24.99 per year for iTunes Match. The same functionality is available through a monthly Apple Music subscription. 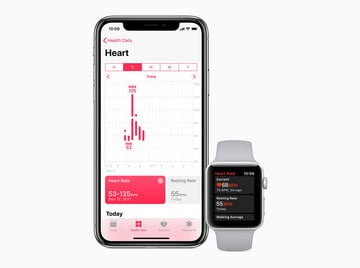 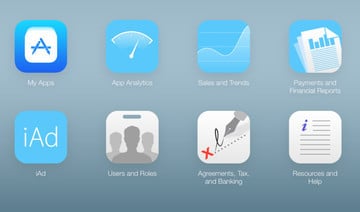