You are using an outdated browser. Please upgrade your browser to improve your experience.
iMakers: Apple's Supply Chain
by Joe Wright
May 16, 2016

According to a new research forecast, Apple is expected to bring an OLED-equipped iPhone handset to the market as soon as 2018. The company is apparently keen to increase its use of OLED screens in products beyond its Apple Watch, and though there's no mention of the iPad, an OLED iPhone handset seems to be on the horizon.

The Korean Herald (via AppleInsider) has the news, and cites the opinion of Lee Choong-hoon, the president of UBI Research. Such a move, the research analyst explains, would nevertheless mean that OLED models would “make up 30 percent – 100 million – of estimated iPhone shipments for the year,” though this ratio could grow to 80 percent by 2020.

AppleInsider rightly observes that this intital 30 percent ratio could signal that OLED will be reserved for iPhone “Plus” models in 2018, before rolling out to all handsets later in the decade.

This isn't the first time we've heard a 2018 date mentioned regarding an OLED iPhone. This year would mean that Apple's so-called “iPhone 8” would be the first generation handset to support the technology, which is so far available on the Apple Watch only. As we explained at the time, the introduction of OLED only spells good news for iPhone owners:

Samsung has apparently won a deal to supply most OLED screens to Apple, and LG, alongside Japan Display and Foxconn, are also fishing around for orders, too. The Korean Herald's report claims that Samsung could supply as much as 60 percent of orders for Apple, with LG following up with between 20 and 30 percent.

It seems natural that OLED is the direction Apple's iPhone line is heading in, though at present, OLED panels are expensive to manufacture. The price naturally increases with the size of the screen you're looking to produce; for this reason, it could be some time before we see an OLED-equipped iPad launch from Apple.

Before all of this comes into fruition, however, an “iPhone 7” is expected to launch. For the latest information concerning this anticipated device, check out our recent article. 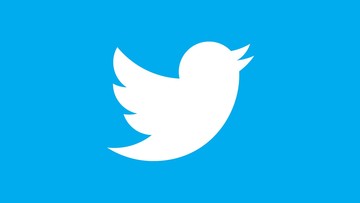 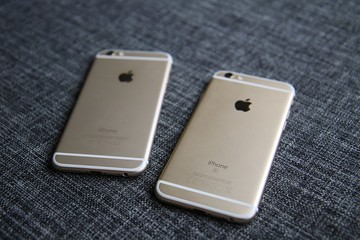 If True, This Is the Best 'iPhone 7' Casing Leak Yet