You are using an outdated browser. Please upgrade your browser to improve your experience.
by Brent Dirks
April 29, 2019

It’s hard to believe, but it has been almost 10 years since the original Angry Birds game arrived on the App Store. 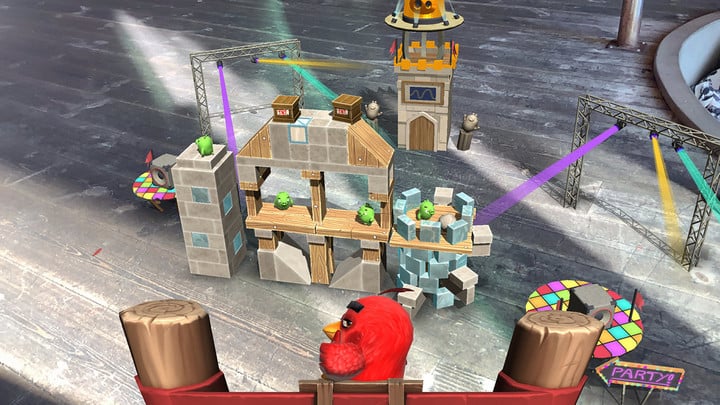 In the new game, you'll get a first-person view of the slingshot while trying to find the perfect weakness in the pig's defenses.

When it arrived in December 2009, the $0.99 game kicked off a multi-billion dollar franchise with a flock of other games, merchandise, and even two Hollywood films.

While the Angry Birds mania has definitely faded, Rovio is looking to take the game into the future with its newest endeavor: Angry Birds AR: Isle of Pigs.

Taking advantage of Apple’s ARKit, the game is everything you know and love about the franchise and adds in a big dose of augmented reality.

Available to play on an iPad or iPhone, you’ll start by using a device’s camera to map a play area. Any flat surface works well, but the more area the better. Then the fun begins.

The game is available to play on both an iPhone or iPad with iOS 11 or later.

The game is overlayed in the real world. Just like the original, there are a number of different environments where the pigs are hiding. And it’s up to you to wreak destruction and destroy their hideouts.

Thanks to the AR technology, you’ll take control of the slingshot. The big addition in gameplay is the ability to walk around and look at the pig’s structures from a number of different angles. Often, the best line of attack is hidden from view and takes some careful searching to find.

While there are currently 40 levels, Rovio is promising to add more in the future.

Anyone who has ever played an Angry Birds should definitely enjoy the new title. I’ve been playing it for almost a week on both an iPhone and iPad. While the graphics looks great on my iPad Pro, it’s not exactly fun holding up the tablet for extended gaming sessions.

A lighter iPhone is definitely easier to hold, but it’s more difficult to view the angles of attack.

And since this is a modern App Store game, you’ll need to put up with a number of different commercials while playing. You can also watch a commercial to add an extra bird to the flock.

Even though it’s not a groundbreaking use of AR like with Pokemon Go, Angry Birds AR: Isle of Pigs take an App Store classic and makes it feel new again using the technology. While we continue to wait for the long-rumored Apple AR glasses to arrive, games like this show us that the technology can be used in unique and interesting ways.

Angry Birds AR: Isle of Pigs is available now and is free. 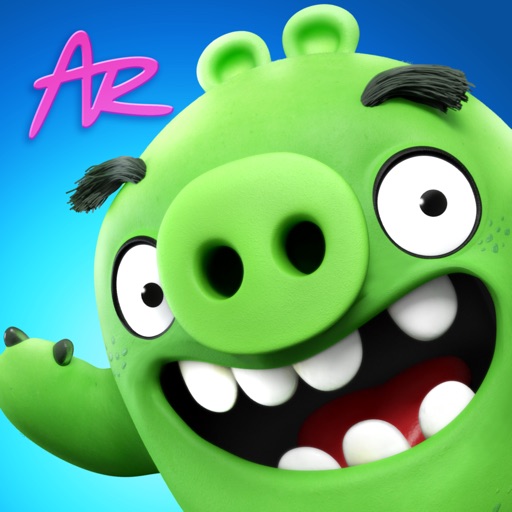 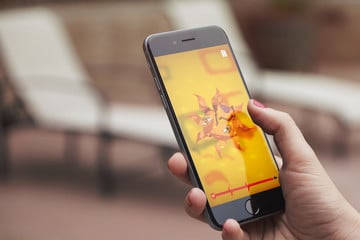 Sync: Party Hard is a Puzzler That Will Bend Your Mind and Body 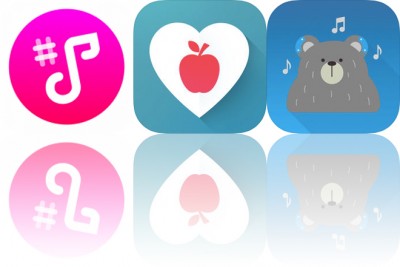