You are using an outdated browser. Please upgrade your browser to improve your experience.
iDevices
by Bryan M. Wolfe
March 27, 2018

As expected, Apple has revealed a 2018 budget iPad that’s compatible with the Apple Pencil. The announcement came at today’s “Field Trip” educational event in Chicago, Illinois.

The new iPad, which goes on sale now, starts at $329 to the general public and $299 for schools. Succeeding the 2017 iPad that launched in 2017, the new model features an 8-megapixel rear camera, FaceTime HD front camera, A10 Fusion chip, up to 10 hours of battery life, up to 300 Mbps LTE, GPS and Compass, accelerometer, and gyroscope.

Not surprisingly, the new iPad uses Touch ID, not Face ID, which remains exclusive to the iPhone X.

The most significant news here is the new 9.7-inch iPad supports the Apple Pencil. It becomes the first device outside of the iPad Pro range to do so.

The Apple Pencil remains $99 to the general public and $89 for schools. 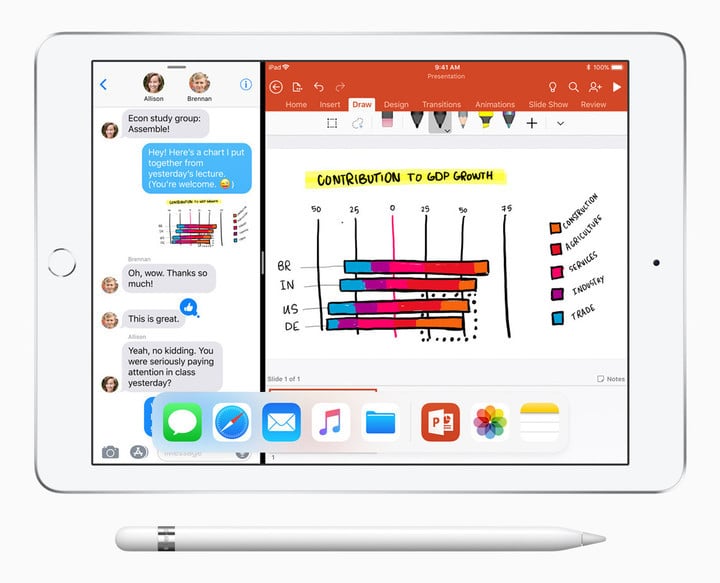 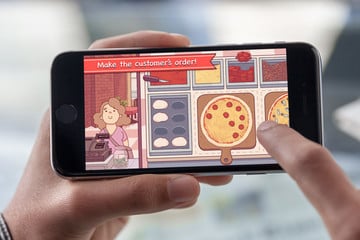 Become a Master Ovenist and Roll in the Dough in Good Pizza, Great Pizza