You are using an outdated browser. Please upgrade your browser to improve your experience.
Security
by Joe White
April 19, 2016

Apple notes in its report that it complied with 82 percent of requests.

You can read Apple's report here, by clicking this link. In it, the company explains that between July 1 and Dec. 31, 2015, it received more than 30,000 requests. This figure takes into account not only requests from North America, but also from Asia, Europe, the Middle East, India, and Africa. Out of the 30,000 requests, Apple notes in its report that it complied with 82 percent of them.

Apple also details the number of account requests it receives, too, and added:

Responding to an account request usually involves providing information about an account holder’s iTunes or iCloud account, such as a name and an address. In certain cases, we are asked to provide customers’ iCloud content, which may include stored photos, email, iOS device backups, documents, contacts, calendars, and bookmarks. We consider these requests very carefully and provide account content when the legal request is a search warrant.

Here, Apple notes that total worldwide account requests stand at 1,813, and out of this figure, 1,015 requests were made from within the United States. The company complied with 82 percent of account requests, and 80 percent of device requests (which might involve requests for the information provided by customers to register their device, for instance). The largest number of account request compliances came from Latin America, and the smallest was for Asia.

Emergency requests, on the other hand, were even rarer: there were just 178 of these across the world, and all were complied with by Apple due to the “imminent danger or death” these threats posed.

Of course, requests such as these have been in the media spotlight recently following the San Bernardino iPhone 5c case. Here, Apple was asked to aid the FBI in unlocking a suspect's handset, but refused. Since, a draft bill that would force companies in a similar position to comply has been published (to, we might add, near-universal condemnation).

You can check out Apple's full Transparency Report by clicking this link. 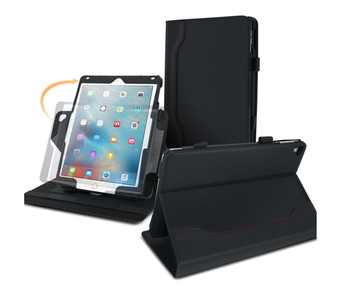 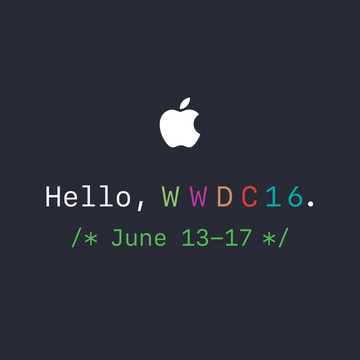