You are using an outdated browser. Please upgrade your browser to improve your experience.
Connected Theater
by Bryan M. Wolfe
March 3, 2017 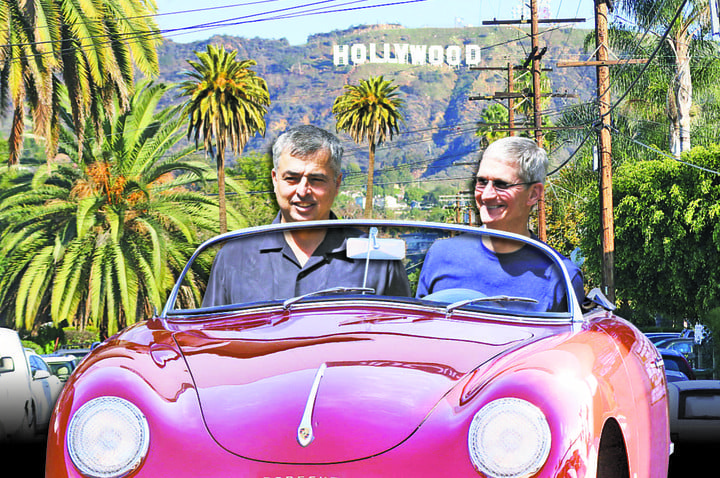 In recent weeks, Apple’s Eddy Cue and other company executives have met with “Hollywood’s most successful TV and film producers.” The biggest of these meetings occurred last week between Apple and representatives from Paramount Pictures and Sony.

According to the report, one executive was “left with the impression that the Cupertino, Calif., company is looking for a transformative acquisition and not just a deal to buy TV shows.”

Said a source, “They talked to Sony and Paramount last week. They are preparing something big.”

Apple has long been wanting to gain a better seat at the table in Hollywood. Originally, it looked like the vehicle to do so would be an over-the-top (OTT) internet television service in the mold of Sling TV and DirecTV Now. In recent months, however, Apple’s plans seem to have shifted after the iPhone maker was unable to reach deals with content providers.

If Apple’s truly serious about joining the Hollywood elite, making a large-scale media acquisition would be a step in that direction.

Beyond this, there’s also a chance Apple could make a play for Netflix or even Disney. The former has been my choice a long time.

Who should Apple buy? Let us know below. 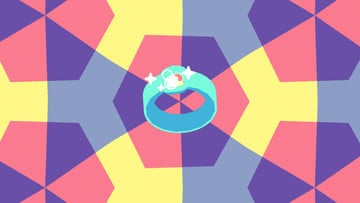