You are using an outdated browser. Please upgrade your browser to improve your experience.
iCarriers
by Joe Wright
August 17, 2016

Apple has launched iTunes carrier billing in Japan, allowing customers in the country to add the cost of iTunes purchases onto their monthly carrier bill. Japan is the fifth country to receive support for the feature, which first launched last year. 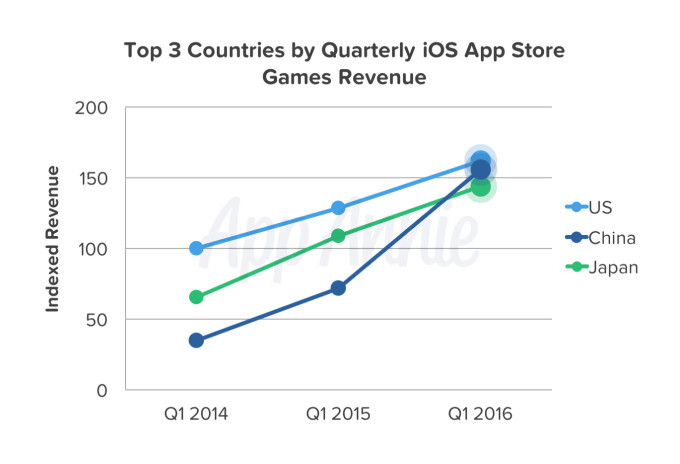 Japan has the third biggest app economy when it comes to games revenue.

Apple's iTunes carrier billing indeed allows customers to add the cost of purchases made in the iTunes Store and App Store onto their carrier's monthly bill, instead of linking a debit or credit card to their Apple ID and paying for purchases outright. Japan is the fifth market to get the feature; just yesterday, Taiwan and Switzerland added support for iTunes carrier billing, and the feature launched last year with support for Germany and Russia.

CNBC explains that KDDI subscribers had the option enabled for them from Tuesday, according to unnamed sources. KDDI is Japan's second-largest network, coming in behind NTT DoCoMo.

Carrier billing represents another battlefield between Apple and its chief rival Google, and one where the tech giants are taking very different approaches. Google Play, the app store on Android devices, has been signing up as many global carriers as possible and now has mobile billing availability in 45 markets, including deals with Japan's top three phone companies.

It's a great feature for Apple to be launching, however. Of course, carrier billing allows customers who don't have debit or credit cards to engage with Apple's virtual stores, and to make iOS app purchases easily. Mashable points out that Japan continues to be an important app economy for Apple, and its quarterly games revenue lies behind the U.S. and China only.

Of course, all that remains is for Apple to bring carrier billing to more markets. We'll keep you updated with further information concerning this as we receive it. 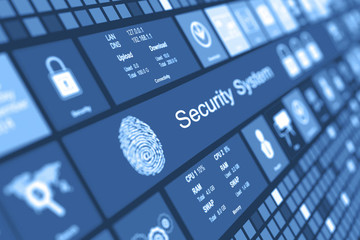 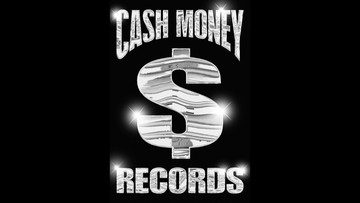