You are using an outdated browser. Please upgrade your browser to improve your experience.
Apple's Software
by Aldrin Calimlim
October 21, 2016

As it turns out, iOS has a built-in one-handed keyboard mode ideal for use on the larger iPhones. The thing is, you can’t use it, at least not yet.

Steve Troughton-Smith, the developer who has a knack for hacking iOS to unearth unreleased features, has discovered that Apple’s mobile operating system has been hiding a one-handed keyboard mode. 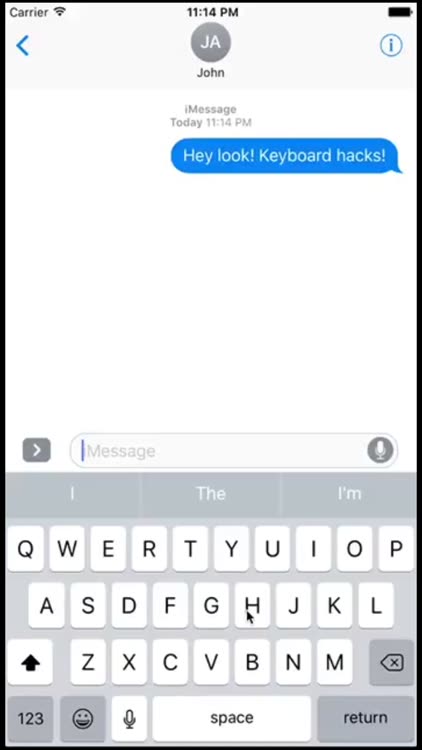 As he demonstrates in a video, the one-handed keyboard mode is enabled with a swipe from either edge of the iOS keyboard, resulting in the main keys’ being clustered more closely to one side to accommodate the user’s dominant or preferred hand. (The space freed up on the other side is taken up by the auxiliary controls for cut, copy, paste, and undo.)

The one-handed keyboard mode may be enabled by hacking the iOS Simulator, so it’s not accessible by regular users. According to Steve Troughton-Smith, the secret feature has been in place “since at least iOS 8,” suggesting that its addition to iOS’ code was timed with the launch of Apple’s first pair of large iPhones, the 4.7-inch iPhone 6 and the 5.5-inch iPhone 6 Plus, in 2014.

Whether the feature officially sees the light of day remains to be seen, perhaps in an imminent iOS update, perhaps never.

In any case, there are a number of third-party keyboard apps that have a one-handed mode, including Fleksy and Minuum. Microsoft, which acquired SwiftKey in February, also offers a keyboard app, called Word Flow, for one-handed use, but with a markedly different fan-like curved layout in keeping with the arcing of the thumb. 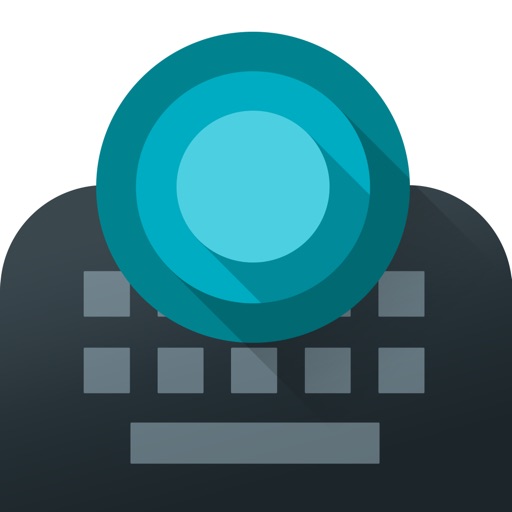 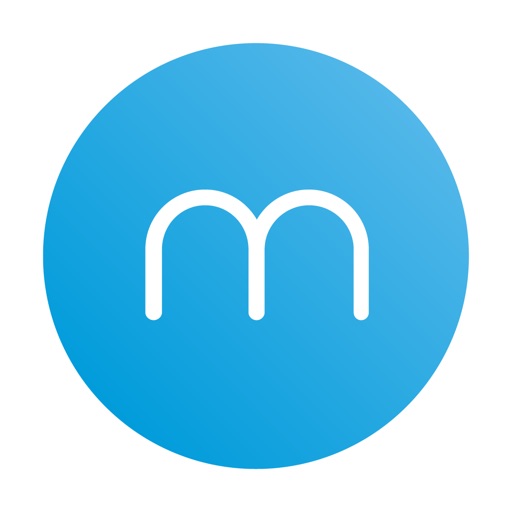 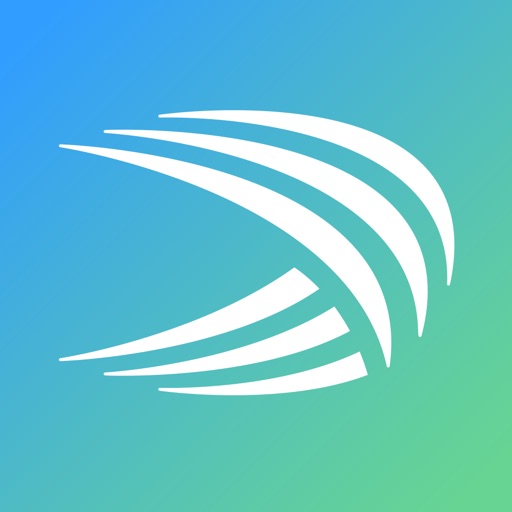 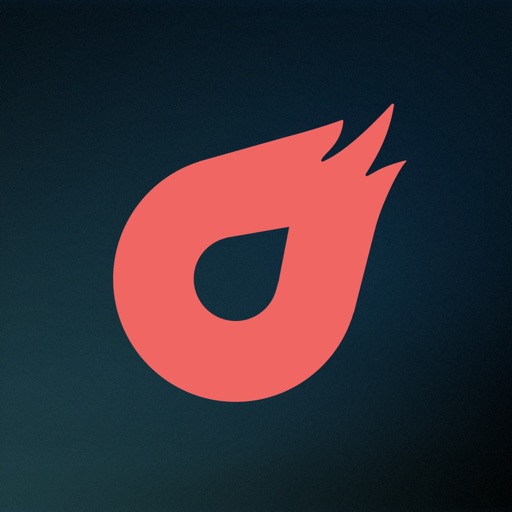 Here’s hoping Apple officially activates the long-dormant one-handed mode in the near future as it makes typing on the larger iPhones, including the new iPhone 7 and iPhone 7 Plus, easier without the need for a third-party keyboard app.

What to Expect at Apple's 'Hello Again' Event on Oct. 27 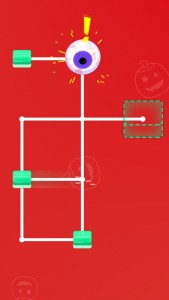 Satisfy Your Sweet Tooth with Puzzlepops! Trick or Treat