You are using an outdated browser. Please upgrade your browser to improve your experience.
App-dicted
by Joe Wright
May 12, 2016

It looks like Apple has reduced review times for iOS and Mac applications heading to their respective App Stores. On the iOS side, in particular, review times have dropped from over a week to just two days in many cases, signalling great news for developers and iOS users all round.

This move only spells good news for the iOS community at large.

The news comes from Bloomberg, which cites information from the app review tracking website, AppReviewTimes. For once, it seems the news we're hearing is positive (something which indeed makes a nice change).

Apple Inc. has cut the approval time for new submissions to its App Store from more than a week to less than two days, part of a broader push to increase revenue from services including mobile applications.

The accelerated pace allows app developers to fix bugs faster, try out new features more regularly and better react to market changes, while building developer loyalty to Apple’s iOS mobile operating system. The mean approval time has fallen from 8.8 days a year ago to 1.95 days in the past two weeks, according to AppReviewTimes.com, which analyzes user-submitted data. In December, the average was more than five days.

This is excellent, and applies to new applications and updates, too. And it's even better news for users of the Mac App Store: here, review times have fallen to 24 hours (due to the smaller volume of apps this store has to review).

According to Bloomberg, the reason behind the change is Apple's renewed push on its services business, including mobile applications. Before now, we'd heard that Apple was planning to combat poor iOS device sales through bolstering this end of its business, improving iCloud and Apple Music as well as the App Store. Developers have so often bemoaned the App Store review process for several reasons, and review times is one of them: as such, everyone in the industry will be pleased to see the change, which only spells good news for the iOS community at large.

Here's hoping the change is indeed here to stay. 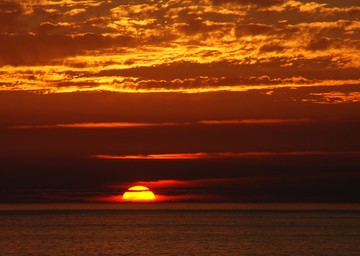 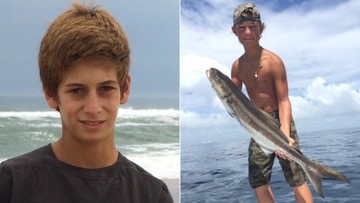