You are using an outdated browser. Please upgrade your browser to improve your experience.
Music
by Bryan M. Wolfe
February 6, 2018

Three days before Apple’s newest product arrives on the market, the company has opened the doors to the HomePod audio lab. The tour, given to The Loop’s Jim Dalrymple, offers a unique look at where the company designs and builds audio products from scratch. 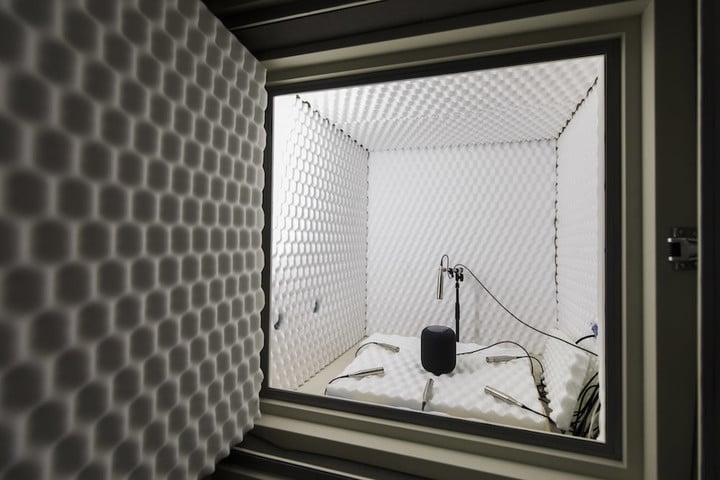 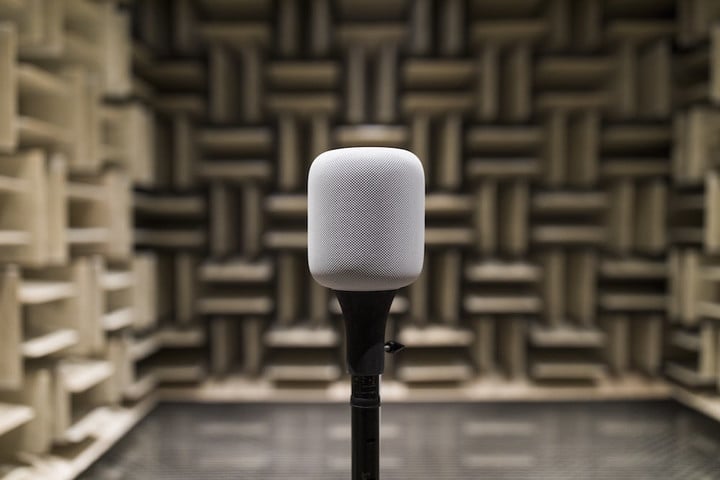 As Dalrymple explains, the Apple HomePod project began six years ago. The product, officially available on Friday, includes all custom-designed parts, including the fabric that wraps around the outside.

HomePod started by us asking a question: What would it mean if we decided to design a loud speaker where we could put it in any room, and that room wouldn’t affect the sound quality.

The HomePod audio lab, which is also used to test audio for future iOS devices, includes an echo-free chamber and one which measures unwanted noise from the HomePod. The goal: Making sure you can’t hear anything from the device when it’s not playing music.

We think we’ve built up the biggest acoustics and audio team on the planet. We’ve drawn on many of the elite audio brands and universities to build a team that’s fantastic. The reason we wanted to build that team was certainly for HomePod, but to also to double-down on audio across all of Apple’s products.

The Loop article about the HomePod audio lab is worth a read and gives you a rare look at what goes into making a new Apple product.

As a reminder, the Apple HomePod arrives in the United States. Australia, and the United Kingdom on Friday. Feb. 9. Available in white or space gray, the device is available for pre-order now. 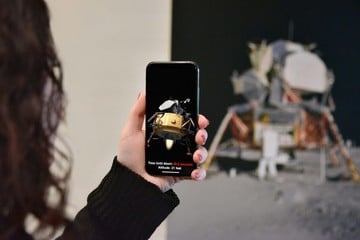 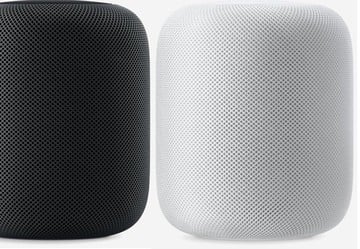 The First Apple HomePod Reviews Are Here: The Good and Bad