You are using an outdated browser. Please upgrade your browser to improve your experience.
iDevices
by Bryan M. Wolfe
March 20, 2017

Is the iOS 10.3 release date imminent?

The week ahead could see Apple announce a new iPad Pro, plus finally release new software versions for iOS, tvOS, and watchOS. 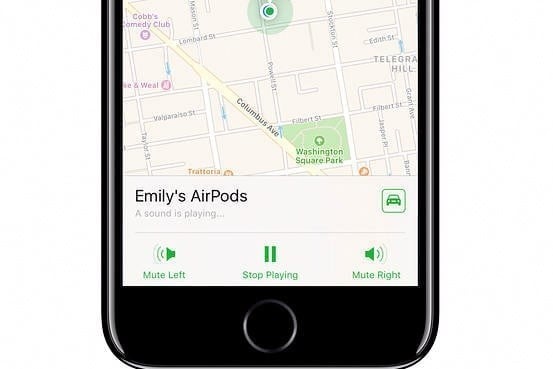 Apple has scheduled upcoming maintenance on the company’s online store according to the company’s system status page. This suggests new hardware is coming on Tuesday, March 21, as was discussed below:

It’s been nearly two months since Apple first released beta versions for iOS 10.3, watchOS 3.2, and tvOS 10.2. These updates should arrive for the public in the coming days.

With iOS 10.3, Apple has introduced a Find My AirPods feature, which allows users to track down a lost AirPod by reporting the last known location for each earbud via the Find My iPhone app. When in range, the AirPods play a sound to help locate them, much like other Bluetooth trackers on the market.

These are likely to be the last significant OS software updates from Apple prior to this year’s Worldwide Developers Conference (WWDC), which begins on June 5 from the McEnery Convention Center in San Jose, California 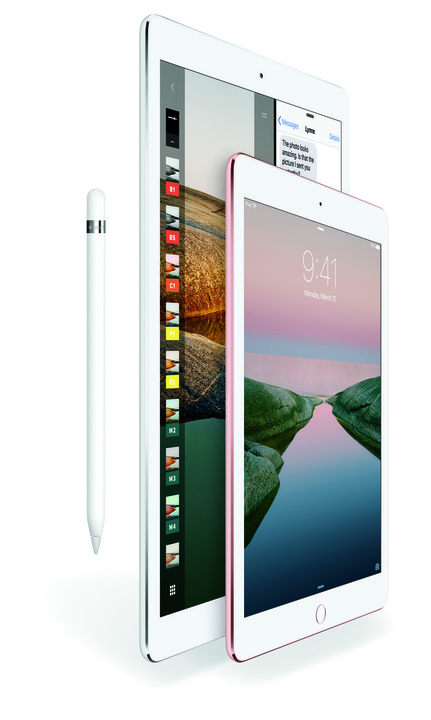 Barring a major scheduling change, it looks like the only new Apple tablet to launch this spring will be a second-generation 9.7-inch iPad Pro.

The long-rumored “10.5-inch iPad Pro” and a next-generation 12.9-inch iPad Pro might not launch until the fall.

Take a look at our complete iPad rumor roundup with more information about the possible new tablets for 2017. 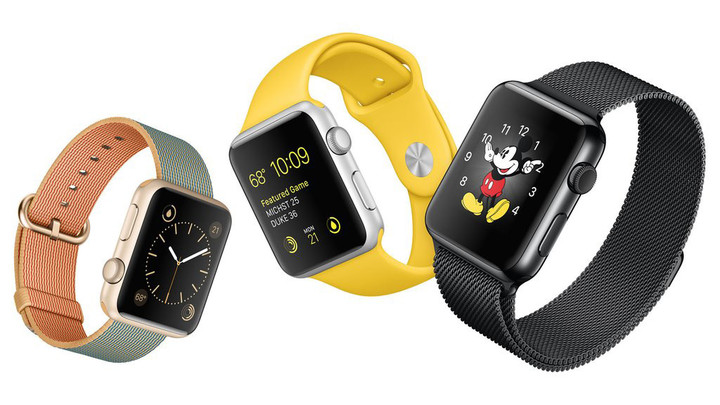 Finally, keep an eye on this page from the Apple online store. It’s here where Apple could launch new Apple Watch bands for spring. Expect to see additions to the Sport Band and Woven Nylon lines, and perhaps something new in the Classic Buckle series.

We’ll continue to follow this story. Our best bet is that new hardware could be announced as early as tomorrow, March 21. The software updates could arrive soon after. 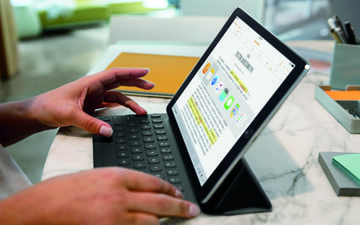 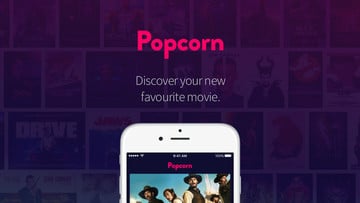 Tinder for Movies: Swipe to Save Films You Want to Watch in Popcorn 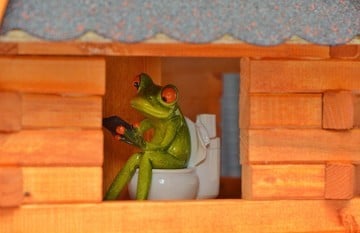 Get to Your Unread Message the Easy Way in iOS Mail