You are using an outdated browser. Please upgrade your browser to improve your experience.
Apple's Software
by Brent Dirks
March 16, 2018 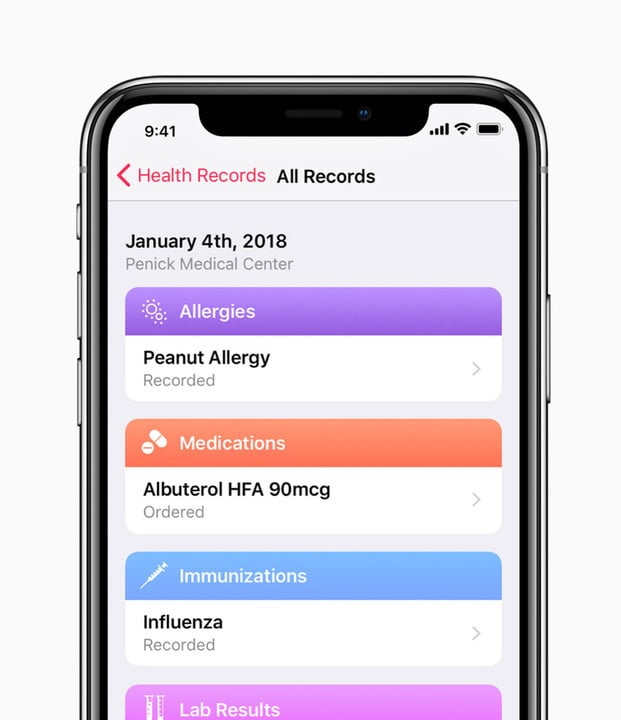 A new Health Records feature is included in iOS 11.3. 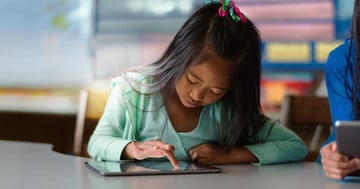 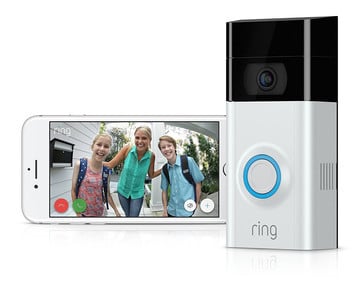 After Amazon's Ring Acquisition, Competitors are Stepping Up 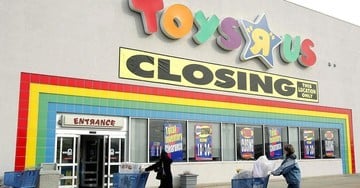